Sheriff Confirms Will Of Carole Baskin’s Missing Husband Was Forged

This story just does not want to die. No matter what happens in the world, which is a lot of stuff at the moment, Tiger King just keeps popping up.

Just as I was starting to pity Carole Baskin and maybe even starting to reconsider how I thought about her, this comes out and reveals that the will that saw her inherit basically all of her husband’s – Don Lewis – wealth, rather than the money going to his actual family, was forged. 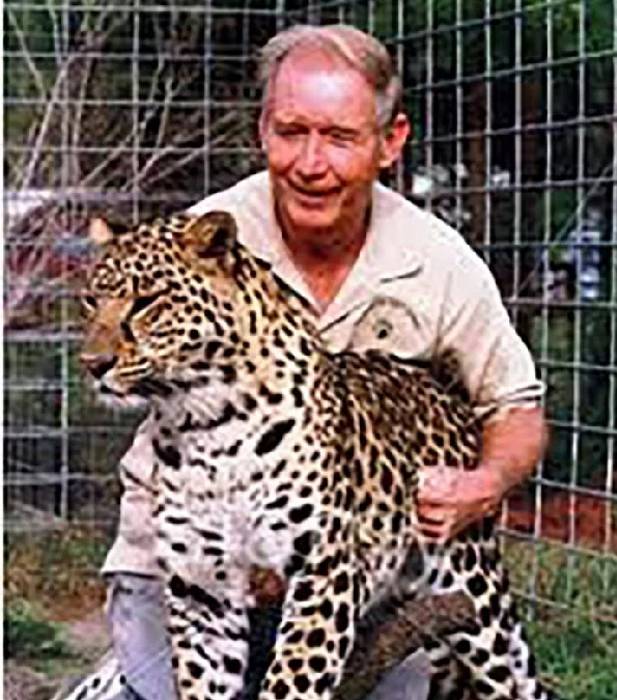 That’s right; Don Lewis’s will was falsified, according to the necessary authorities, with Hillsborough County sheriff Chad Chronister saying:

“They called in some experts to say that the will was a forgery and I had already told them that two months ago.

The investigation saw that the notary listed on the will and power of attorney did not remember authenticating the documents, meanwhile Don Lewis’ signature was traced from previous documents.

Don Lewis vanished in 1997 and was later declared dead in 2002 and though the will saw his empire fall to his wife Carole Baskin, many people thought that she responsible for his disappearance. 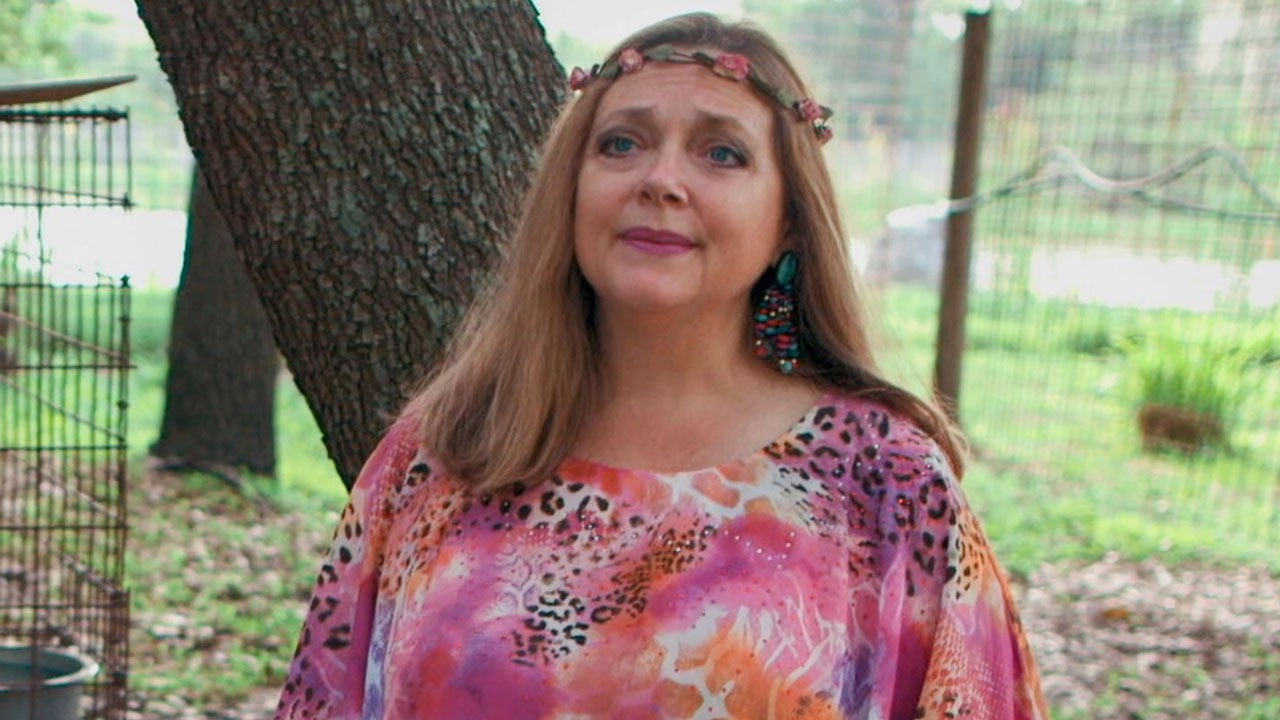 Despite his “death” taking place the best part of 20 years ago, the case remains open and Chronister told Tampa Bay:

“Investigators have some great leads.

“They’re working through them. I hope something pans out“.

Meanwhile, speaking about the accusations that she herself was responsible for Don’s disappearance, Baskin wrote:

“Don was not easy to live with and like most couples, we had our moments. But I never threatened him and I certainly had nothing to do with his disappearance.

“When he disappeared, I did everything I could to assist the police. I encouraged them to check out the rumours from Costa Rica, and separately I hired a private investigator“.

And if that wasn’t crazy enough, Jeff Lowe has claimed the body of a Native American boy is buried beneath Carole Baskin’s new zoo.

Speaking to TMZ, Lowe said that he doesn’t hold any grudges with Carole and he never wanted the zoo in the first place.

He said: “In all honesty, and people probably won’t believe me, but she deserves this property. She beat Joe, he didn’t defend himself, and she’s entitled to the judgement.

“We didn’t defend this suit because one, we knew the law would be on her side, and two, it wasn’t worth us defending this property because we didn’t want it.

“Lauren and I tried to donate it to the Indian Nation about a year ago because we knew there were the remains of a young American Indian boy buried here and we thought that the Nation should have the first opportunity to protect this land and his grave.”

He added: “There’s more, that’s a story for another day, and I promise to tell you about it. There’s more bodies than that here.”