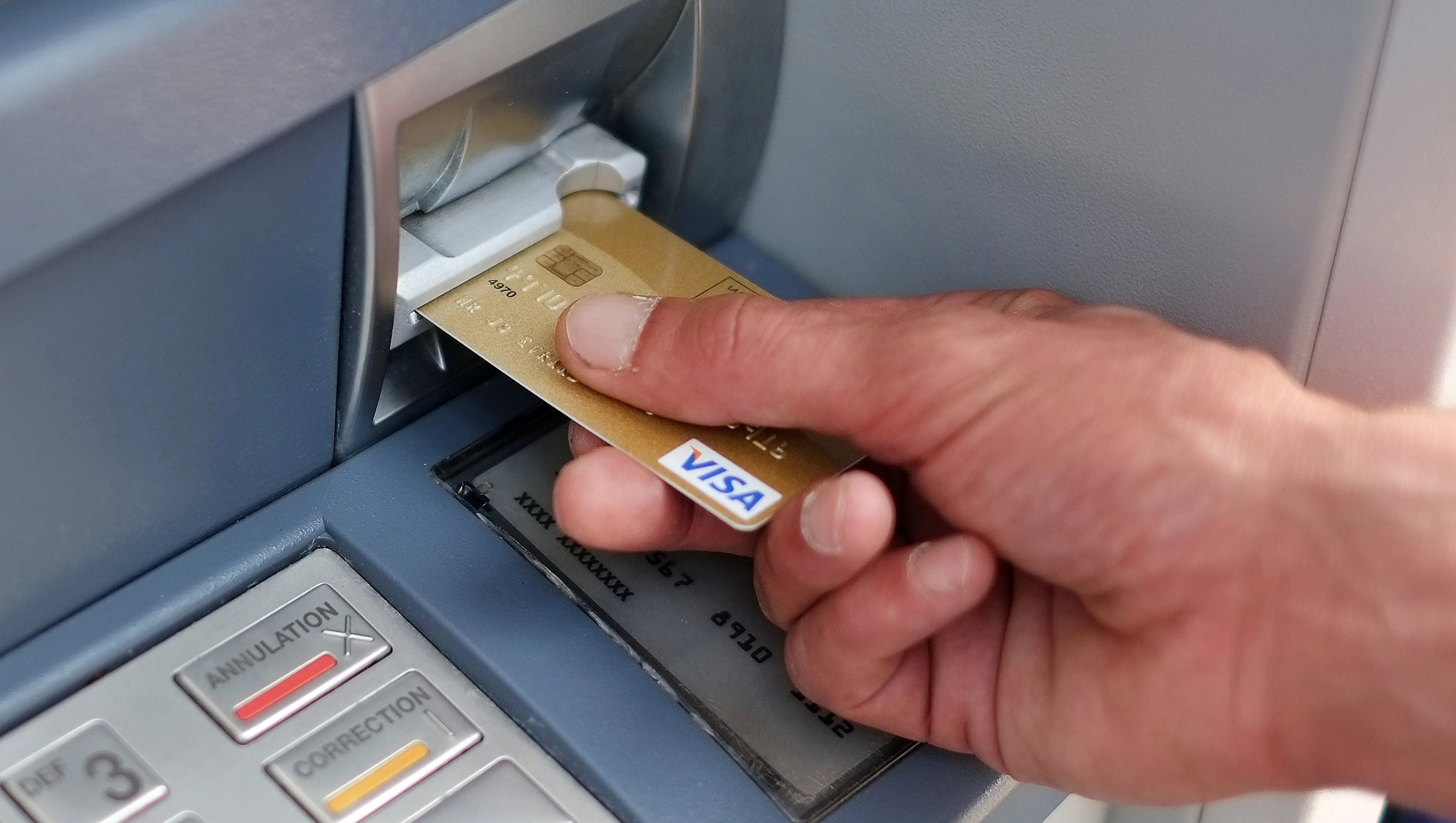 Shimmers, smaller size card scam devices, are inserted into card readers in order to attack the chips on the debit/credit cards and copy all their data including their card number and bank account details.

The practice of stealing information from credit cards is not new, but more recent devices known as shimmers can take more information than traditional skimmers.

Chip technology and tokenization are just two of the many modern security measures that come standard on most modern credit cards.

Criminals, on the other hand, employ a wide array of tactics to get around these security mechanisms and steal your credit card information.

But before you go into more details about shimmers, you need to understand skimmers. Because shimmers came after skimmers and they are related to skimmers.

What Is A Skimming Device?

Skimmers are malicious card readers that are very small and may be placed inside normal card readers.

They collect data from anyone who swipes their card through the skimmer.

After a certain amount of time, the thief will go back to the computer that was broken into to get the file that has all of the information that was stolen.

Using this information, they can either produce cloned cards or commit fraud in general.

The fact that skimmers frequently do not prohibit the ATM or credit card reader from functioning properly is perhaps the most frightening aspect of the situation because it makes it more difficult to detect them.

The spokesperson from Kaspersky referred to figures gathered from the European Union by the European Association for Secure Transactions (EAST) as evidence of a broader pattern.

The EAST reported a historic fall in the number of skimmer attacks, which decreased from 1,496 instances in April 2020 to 321 incidents in October of the same year.

Even if the decline could be attributed in part to the effects of COVID-19, it still cannot be understated.

But, skimming is still practiced.

A significant skimming scheme was uncovered in the state of Separate Jersey in January 2021.

In total, over one thousand bank customers were targeted, and the perpetrators made an effort to steal almost $1.5 million.

From Skimmers To Shimmers

It was a huge step forward for customers' safety when financial institutions in the United States finally issued chip cards and joined the rest of the developed world in doing so.

However, criminals are quick students, and they've had years to hone their techniques in Europe and Canada to master attacks that target chip cards.

Shimmers are installed within the card readers, as opposed to skimmers, which are placed on top of the magstripe readers.

These are extremely slender components that can't be distinguished from their surroundings in any way.

There are, however, a few major distinctions between the two.

For one thing, the built-in security that is included with EMV ensures that criminals can only obtain the same information that they could gain from a card reader skimmer.

Although the data that is traditionally saved on a card's magnetic stripe is reproduced inside the chip on chip-enabled cards, the chip incorporates extra security components that are not found on a magnetic stripe, as explained by security expert Brian Krebs on his blog.

Thieves would not be able to replicate the EMV chip because of this, but they could be able to utilize the data from the chip to clone the magnetic stripe or use the information for some other type of fraudulent activity.

The Kaspersky person with whom PCmag had the opportunity to speak was clear in expressing their faith in chip cards.

EMV is still not broken. The only successful EMV hacks are in lab conditions.

The fact that shimmers are concealed within victim machines is the true source of the problem.

The shimmer that can be seen in the image below was discovered in Canada and brought to the attention of the RCMP.

It is really nothing more than an integrated circuit that has been printed on a sheet of thin plastic.

Your information may be safer if you use physical cards less frequently if that's an option.

Professionals in the field of finance have observed that virtual cards offer a number of benefits over traditional credit and debit cards, including increased convenience and more control over spending.

In addition, they stop information from getting leaked through skimmers and shimmers.

These devices are unable to read the information stored on your card since they do not have a physical connection to it.

It is possible to identify skimmers or shimmers by checking for telltale signals that are given below.

You can detect these scam devices by closely checking the cash devices like ATM machines, gas station pump machines, etc.

It might be challenging to determine whether or not cash devices have been tampered with.

The fact that these devices are never left alone makes it significantly more difficult for thieves to steal from them.

On the other hand, ATMs are frequently left unattended in vestibules or even outside, which makes them an easier target.

It is important to bear in mind that other unattended machines, such as those found in gas stations and public transit payment stations, are equally vulnerable to theft.

Don't use that machine if you see anything out of the ordinary, like a different color or material, graphics that aren't aligned correctly, or anything else that doesn't appear to be functioning properly.

If the keyboard does not feel right—for example, if it is excessively thick or off-center, there may be an overlay that steals PIN numbers. It shouldn't be used.

Examine the object for any other indications of tampering, such as holes that could conceal a camera or bubbles of glue that indicate a rushed machine operation.

You should check things, even if you can't see any differences visually.

The construction of machines is very sturdy, and they typically do not have any moving parts.

Although there is more variety in credit card readers, the following are still true:

A Reddit user shared the above video in which card shimming was shown. Check out some of the comments of Reddit users below.

A Reddit user shared his safety measure to avoid this, "When gas stations put signs on the pumps saying you have to pay inside-I always check for one of these scammers. It’s a crime and you should report them to the police."

A Reddit user shared a secure paying method, "Also tap to pay is even more secure than chip, as many retailers disable some chip security functions because they're slow. That's not the case with tap to pay, which uses the same one-time virtual card tech as chips"

What Are Skimmers And Shimmers?

Criminals use small devices known as skimmers and shimmers to steal credit card and debit card information from ATMs, gas station pumps, parking payment terminals, and other locations where customers swipe their cards to pay.

What Is Shimmer Device?

Card shimming is a fraudulent method of transaction that is used because criminals have discovered a technique to steal data from a microchip and use it to make fraudulent purchases. And it appears that card shimmers are being seen all over the world, according to a growing number of reports that are coming in all the time.

What Is ATM Shimmer?

ATM Shimmers are similar to skimmers, with the exception that they are inserted into the chip reader of a credit card terminal instead of being placed between the terminal and the user's credit card. Because these devices are around the thickness of a sheet of paper and the size of a credit card, it is simple to insert them into card slots.

Shimmers do not appear to be anywhere near the epidemic that skimmers have become, which is a relief; however, it is quite unsettling that criminals have found a way to exploit the microchip in such a way that completely negates the entire reason why cards with microchips are considered to be more secure.