Skeletal Remains Of A Female 'Vampire' Found In A Polish Cemetery 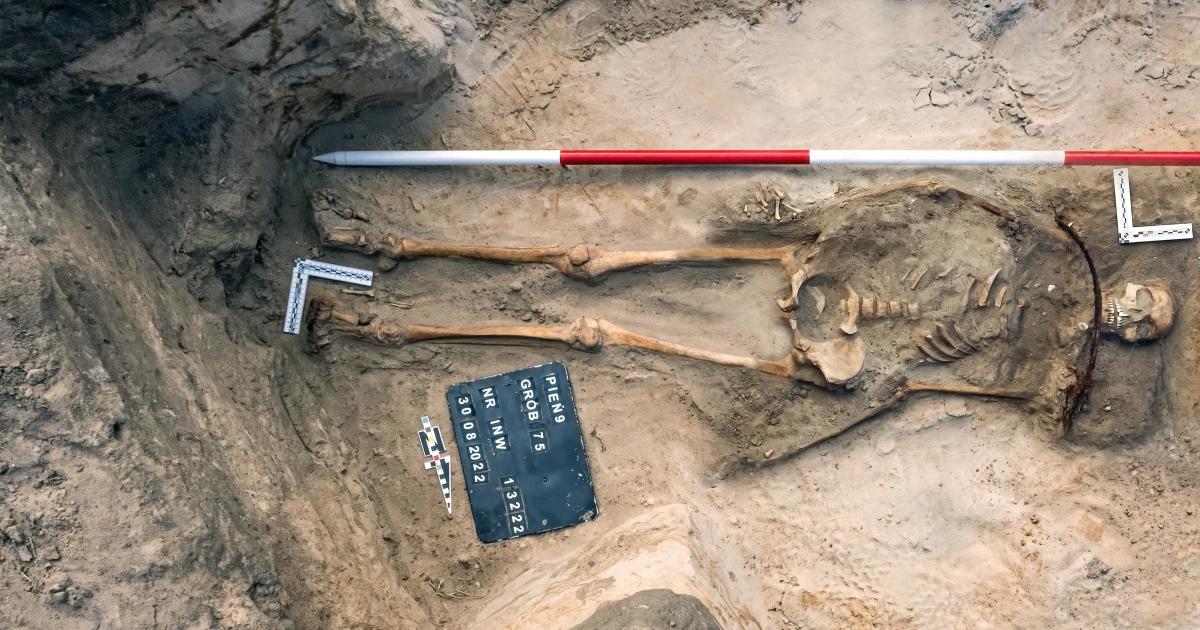 Skeletal remains of a female 'vampire' found in a polish cemetery by archaeologists in Poland dating from the 17th century. When did this happen? This happened in late August 2022.

According to the New York Post, skeletal remains of a female 'vampire' found in a Polish cemetery. Researchers who discovered the remains last month have now released their results, which showed that the victim was discovered with a sharp sickle around her neck and a padlock on her big toe.

In the 1600s and 1700s, a sickle was most frequently used on those who were supposed to be "vampires" to stop them from reviving.

The research team's representative, Magdalena Zagrodzka, stated in an interview with the Polish Press Agency PAP that the human bones also had a silk headgear that was made with gold or silver thread. The cap, according to Zagrodzka, is proof of the deceased's high social rank, while the padlock and sickle are associated with superstitions from the 17th century.

Professor Dariusz Polisk, the lead researcher, told the Daily Mail. He added that people would frequently go to great efforts to stop those who were thought to have "paranormal powers" from reviving the dead.

Ways to protect against the return of the dead include cutting off the head or legs, placing the deceased face down to bite into the ground, burning them and smashing them with a stone.

According to Stacey Abbott, author of Undead Apocalypse: Vampires and Zombies in the 21st Century, there was a significant amount of "fear" of vampires throughout the 17th and 18th centuries. 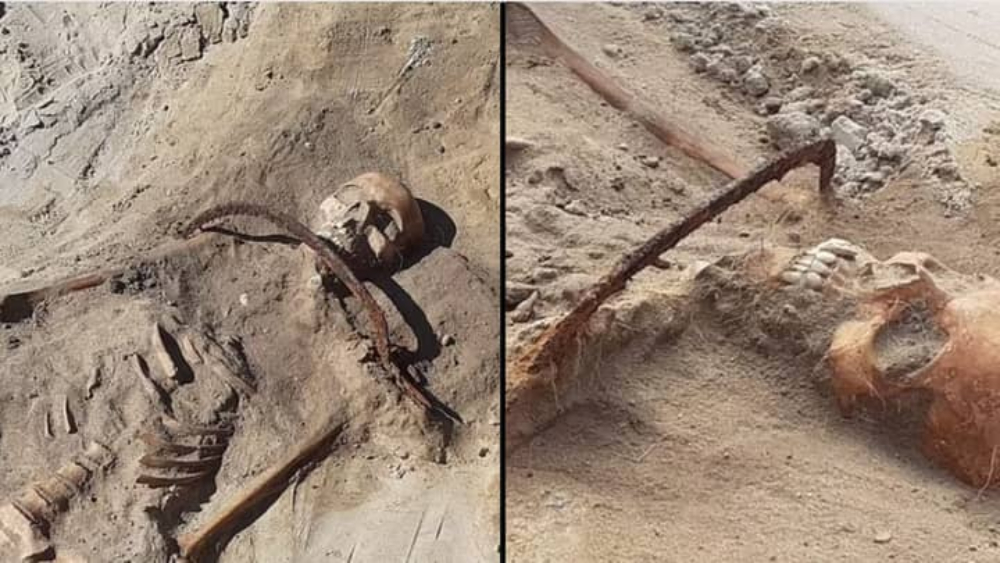 She claimed that, akin to allegations of witchcraft, paranoia would follow any individual who was different or didn't "fit in."

"If you stood out in any way, similar to the witch trials, to be slightly different created the same sort of hysteria," she said.

"It would have been a case of accuse first, otherwise you’d be accused yourself," Abbott continued. "As 'corpses' had clawed their way out of their graves and resurfaced as 'monsters,' fears of blood-sucking creatures extend as far back as the 11th century."

However, Dr. Lesley Gregoricka from the University of South Alabama, however, asserts that this was not a result of "superpowers," but rather, the spread of deadly diseases like cholera throughout Europe.

People of the post-medieval period did not understand how disease was spread, and rather than a scientific explanation for these epidemics, cholera and the deaths that resulted from it were explained by the supernatural - in this case, vampires,

she said in an interview with Metro.

Skeletal remains of a female 'vampire' found in a polish cemetery. This is not the first discovery of its kind in the nation's history. Six allegedly "vampire skeletons" were discovered in 2014 by archaeologists working under the direction of Lesley Gregoricka of the University of South Alabama in the United States at a cemetery in northwest Poland.