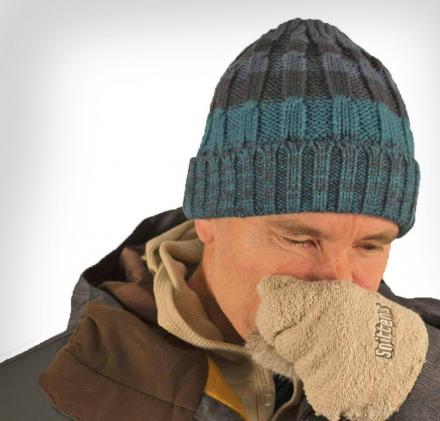 You've probably seen the shittens, which are wet wipe mittens for wiping poopy baby butts without getting anything on your hands. Snittens snot wiping gloves are winter gloves designed expressly for wiping your nose when outside on bitterly cold days. Instead of wiping your nose on your jacket sleeve, why not try these super soft snot absorbent gloves instead? Just remember not to shake anyone's hand with them on after you've used them. 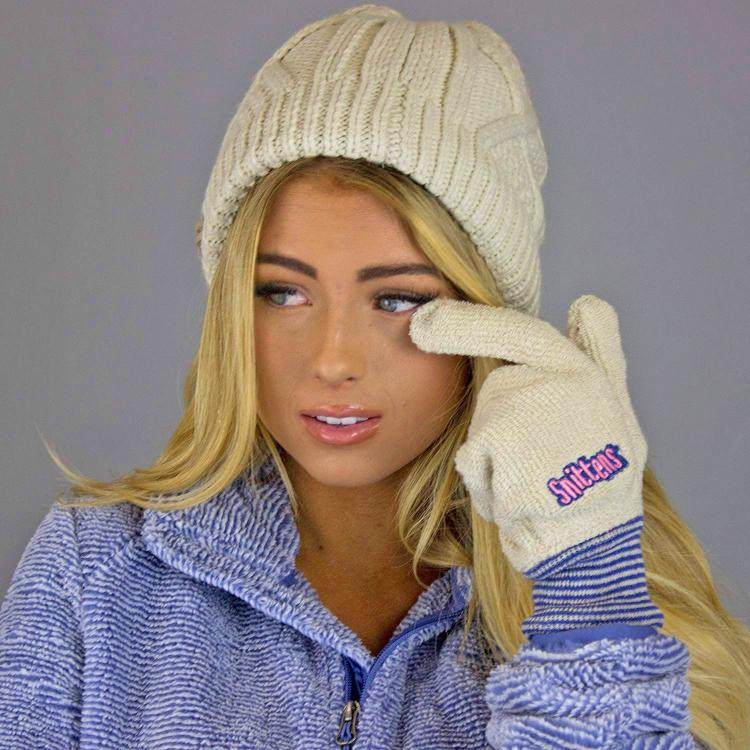 Whoa. Snittens Snot Wiping Gloves appear to have come straight from the Ministry of Magic.

Snittens are a winter warrior's new best friend. They're half novelty gift, part hand sponge, and all Original Snot Mittens. Watery eyes and runny noses are common among athletes who run, hike, or ski outside in the cold, as well as employees and DIYers who go out to get stuff done. Snittens Snot Wiping Gloves are a quick and easy way to wipe away tears and snot without soaking clothes that weren't made for it.

The Snittens, snot wiping gloves can absorb 28 times their weight in pure human snot, making them an ideal present for outdoor enthusiasts who enjoy skiing, snowboarding, or working during the frigid winter months (yes, they measured). They're perfect for a white elephant or prank present, but they're also really practical for those who need them. 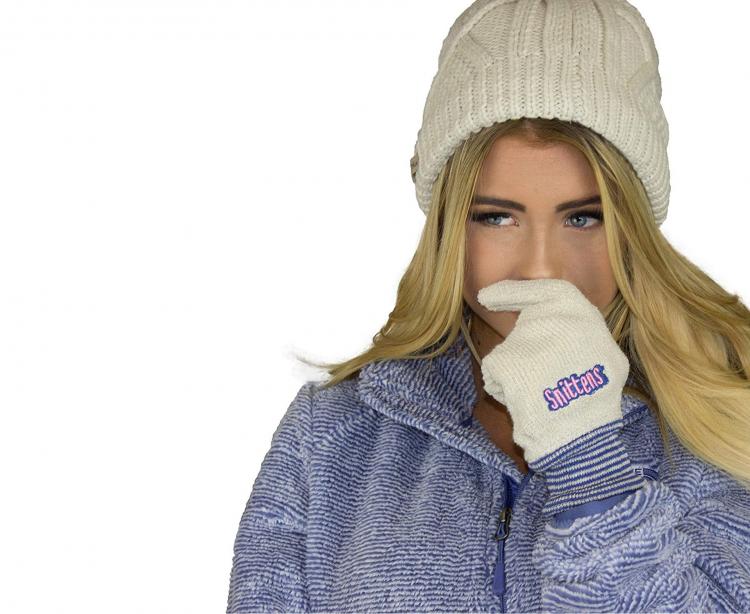 What Is A Nose Wipe On Gloves?

Nose Wipe – a soft strip of fabric near the thumb or pointer finger that can be used to wipe a runny nose (often ignored, but very useful addition to a glove or mitt). It's convenient and a little disgusting, but it's a lot better than hunting for tissues with frostbitten digits. 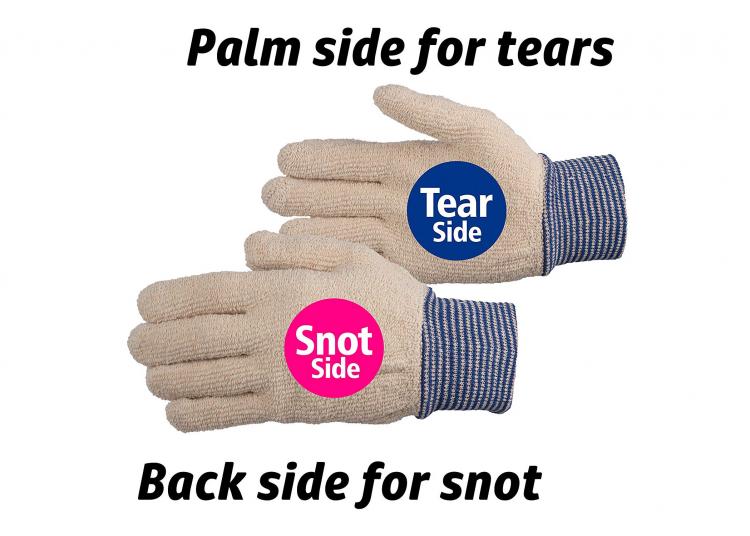 The Snittens Snot Wiping Gloves are available in two forms, one for men and one for ladies. The style of the gloves is the only change.

The Snittens snot absorbing winter gloves are manufactured with a secret proprietary material that is designed for maximum snot absorbent while yet keeping your hands and fingers toasty. They're machine washable, so if you get snot on them, just toss them in the wash and use them the next day. 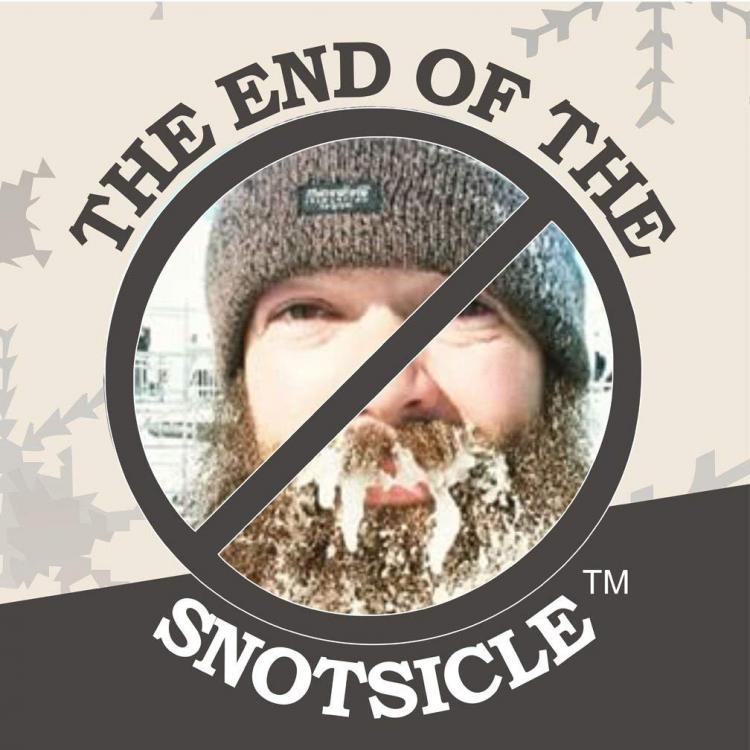 Someone on amazon shared a review about snittens, the original snot mitten:

"I got these as a gift and my dad just freakin loved them. He called me right away to let me know he already "broke them in" and was planning to show his friends at a Christmas party later that day. A fun gift for those with a sense of humor. Oh, and the plus side is they are super soft and comfy, so they're functional (according to my dad, at least) as well as punny."

"Thought this would be a great gag gift, but you can't hardly tell it's a gag gift because the packaging just looks like normal mittens. You have to read very small print to get the joke." 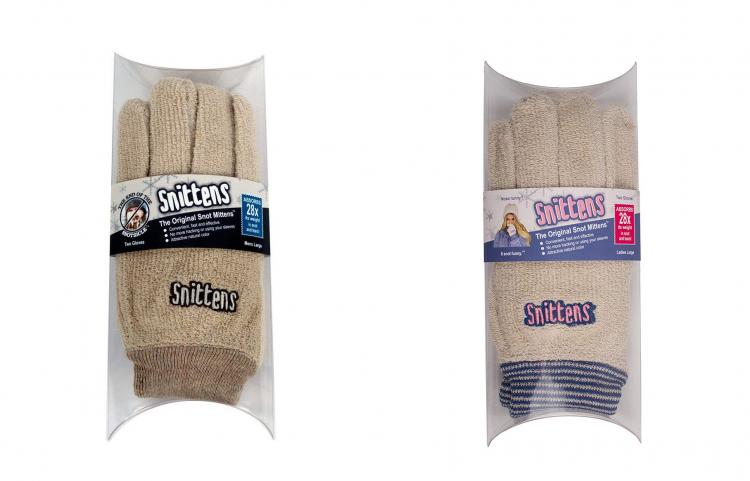 Why Do Snowboarders Wear Mittens Instead Of Gloves?

Every piece of equipment matters in snowboarding, right down to the athlete's choice of hand protection, which is why many athletes compete with mittens rather than fingered gloves. This is a decision that snowboarders make based on comfort rather than maneuverability.

Wipe tears using the entire palm side of your Snittens Snot Wiping Gloves and snot spot with the entire top side. Then, for repeated, long-term use, toss these snittens, snot wiping gloves in the laundry to de-gross and make them like new.