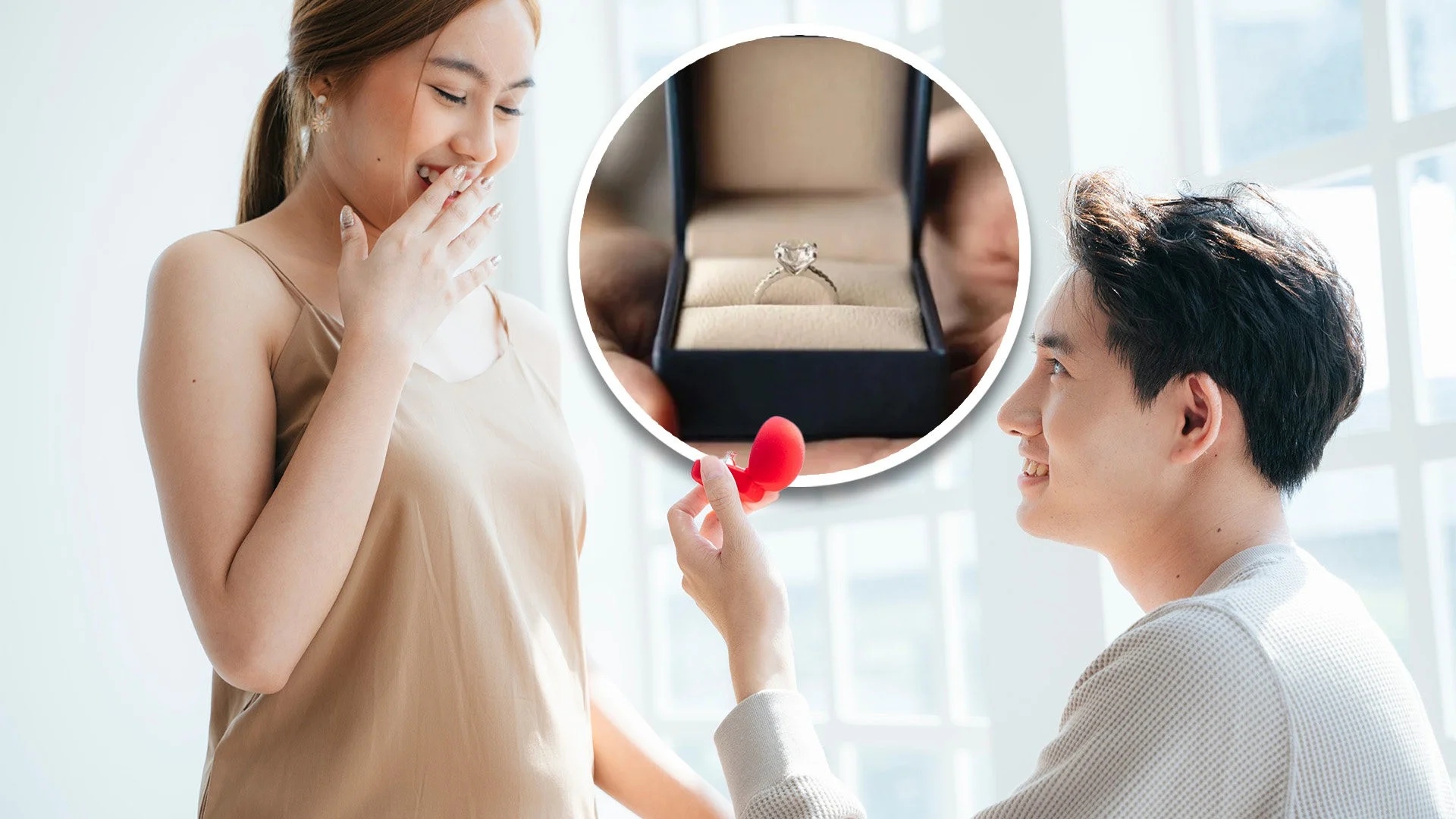 Social media turns on Taiwan man who asked his girlfriend to pay half the price of engagement ring. When a woman from Taiwan described how her longtime boyfriend proposed to her and then requested that she divide the cost of the engagement ring, the online community in China was astounded.

In a blog post, the woman claimed that she and her partner had been together for four years and that they had always shared expenses, even when buying necessities like bottled water.

She claimed to accept her boyfriend's financial philosophy and to be content with the way they handled their finances.

On the day he proposed to her in front of their friends, he gave her a diamond ring, and she found the gesture to be thoughtful. 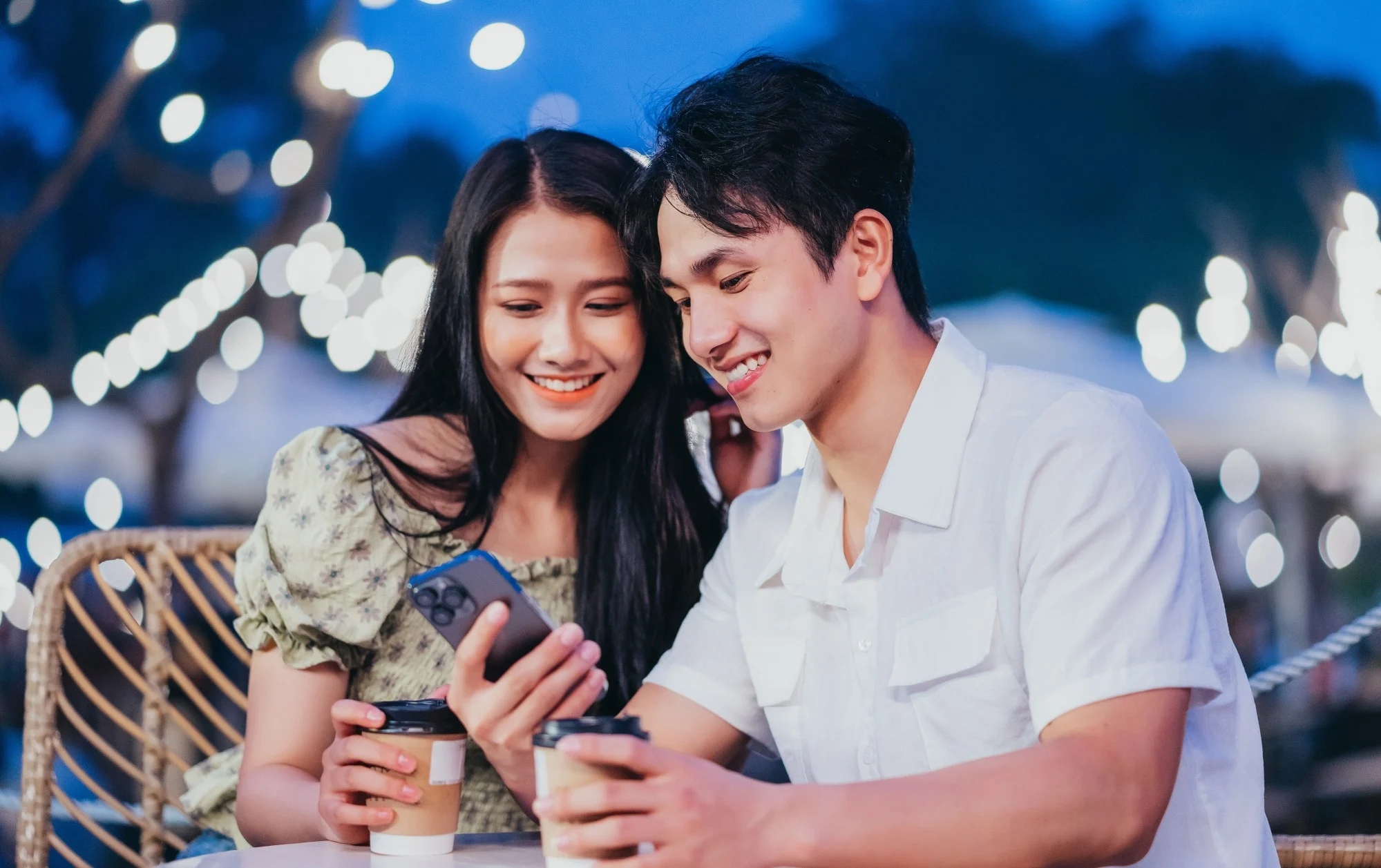 When the woman questioned his financial proposal, the boyfriend responded that marriage is for two people and everything should be shared equally.

After that, the boyfriend supposedly stopped talking about "sharing costs," and the woman allegedly stopped wearing her engagement ring after he brought it up.

On the online forum, more than 2,300 people responded to the woman's post, and most of them didn't like what the man did. Social media turns on Taiwan man who asked his girlfriend to pay half of the price engagement ring.

Some people have suggested that men who can't afford to spend money on you don't really want you. Others advised her to reconsider getting married because it was obvious from this event that the man would want to share everything with her during their partnership.

One joked, "After being proposed to, you instantly went NT$75,000 into debt." Another said, "He picked the diamond ring, he picked the price, you had absolutely no choice in the matter."

"From now on, you only brush the right half of the toilet and let him brush the left half," remarked another online observer.

One reader went even further and questioned,

Will you have to pay for the birth of a child in the future? The cost of maternity check-ups, hospitalization and monthly fees?

And what about the discomfort of pregnancy, body transformations, labour pains and post-natal breastfeeding? Will he convert it all into cash for you?

Nevertheless, the most common message was "Give him the ring back and dump him."

These are the things that must be kept in mind when you're in a relationship.

Your Self-Esteem, Confidence, And Self-belief

Relationships may either bring out the best in us or make us feel insecure and worthless. It could be time to look into why your confidence has decreased if you notice that you have more self-doubt than you did at the start of the relationship.

A healthy partnership should give you a strong foundation from which to explore the world and pursue your goals. It's a flag to pay attention to if your relationship is making you feel "little" and weakening your abilities.

How Couples Should Split Their Finances

Your Financial And Personal Independence

It can be a lovely, loving experience to be in a relationship. It's crucial to always keep your independence and to avoid blending into one collective identity.

Keep a separate bank account for yourself, spend time with your friends, and engage in hobbies that don't always include your partner.

Being independent is healthy and always gives you the impression that you are in the relationship voluntarily and not out of need.

Your Self-Determination And Freedom Of Choice

Never compromise your beliefs or freedom of choice to appease someone else. While finding a win-win solution is great, compromising is crucial. Be aware of partners who try to exert too much influence over you.

Choose for yourself and resist being persuaded to act in ways you don't agree with in order to keep the peace, whether it entails criticism of the way you dress, the way you cook and/or clean the house, or the friends you have.

The Freedom To Be You

Never give up the "essential you," but rather guard your core attributes and personality features. In relationships, we all adapt to some extent, but be careful not to try too hard and wind up losing yourself in the process.

The true you, with all your flaws, will be adored by those you love. Your confidence and self-esteem will suffer if you strive to modify yourself constantly. It can also be discouraging.

There are times when your desire for true happiness is surpassed by your fear of being alone. You continue to be in relationships that do not bring out the best in you as a result.

You put yourself through a great deal of harm by continuing unhealthy relationships out of a sense of unease about the future. Try not to waste your life away in an unhappy relationship, as you only have one.

Give up a connection that, over time, diminishes your sense of fulfillment and happiness. If you're dissatisfied and feel underappreciated, consider why you feel that way and whether your current relationship has anything to do with it.

Should Expenses Be Divided Equally In A Relationship?

It differs depending on different situations. Some couples divide expenses equally, but if the incomes of the partners differ, that may not be fair. It might make more sense to divide costs in accordance with the share of each partner's income.

How Should Money Be Split In A Relationship?

For instance, their combined income would be $10,000 if Partner A earned $6,000 per month and Partner B earned $4,000 per month. Partner B contributes 40% of that, with Partner A earning 60%. As a result, many couples decide to divide expenses proportionally based on each partner's income.

What Percentage Should I Pay Of Bills Versus My Partner?

How To Split Expenses Based On Income?

Men are no longer expected to foot the bill on first dates as the dating landscape has altered over time. Social media turns on Taiwan man who asked his girlfriend to pay half of the price engagement ring.

The woman wrote online about how her longtime partner eventually proposed to her with a diamond ring, according to the South China Morning Post. They've been together for four years, and she claims that she has always accepted her boyfriend's financial philosophy.