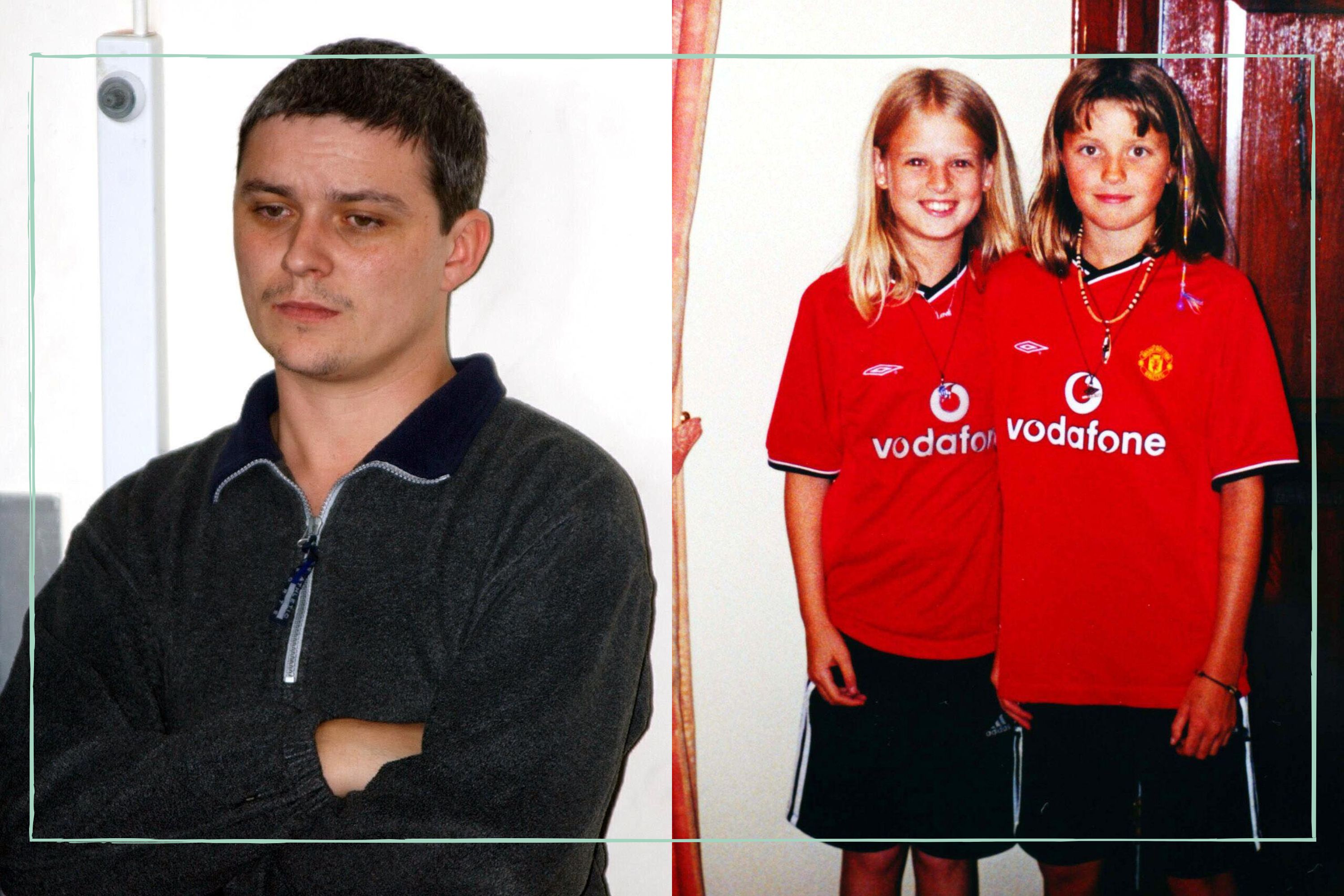 A chilling new true-crime documentary centered on the 2002 murders of Holly Wells and Jessica Chapman by Ian Huntley, known as the "Soham murders." You might be thinking that the Soham murders documentary Netflix version is available. But that is not true, it is available on Channel 5 and My5.

To answer your question, yes, there is a documentary about "Soham Murders." Ian Huntley, the murderer who murdered Holly and Jessica is also discussed in detail in Channel 5 documentary.

But as mentioned earlier, it is not available on Netflix.

Fans of real crime documentaries are living in a golden age, with so many outlets regularly adding new ones to their lineups. 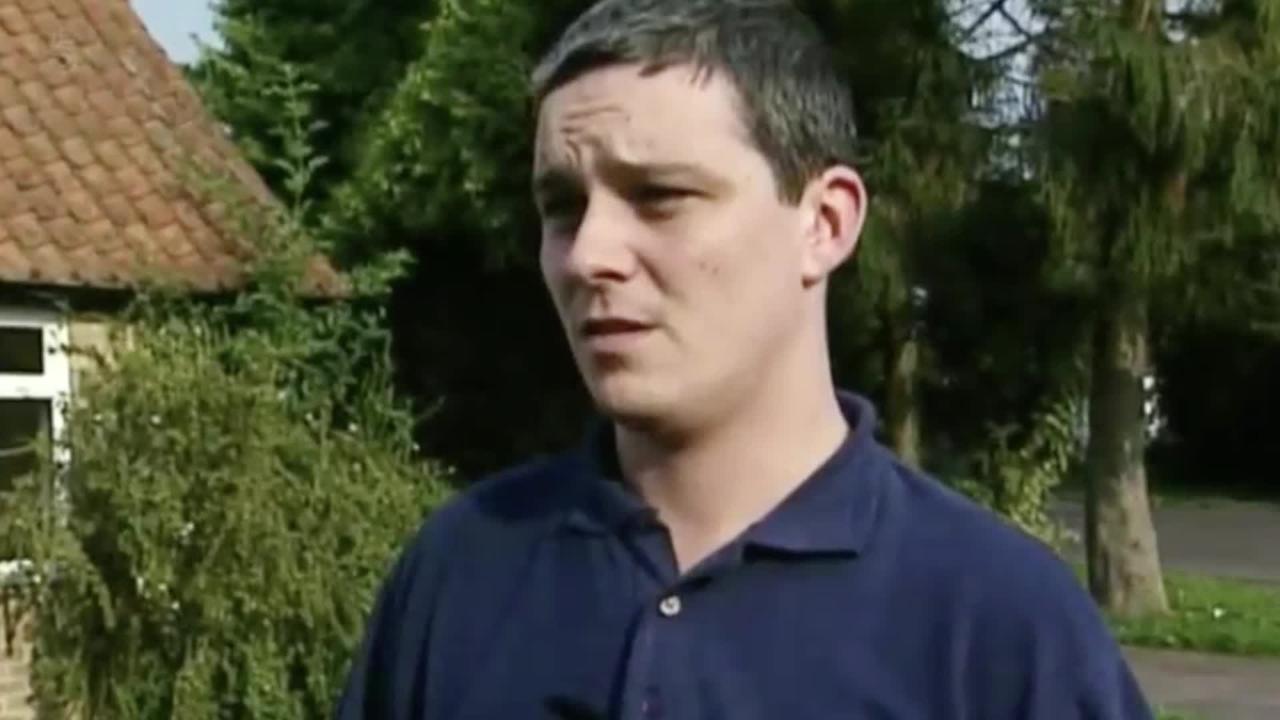 Channel 5's Five Mistakes That Caught A Killer follows the trend of interesting and really popular documentaries on the Yorkshire Ripper and a Brazilian TV host who murders people for ratings that have been released on Netflix.

The film is centered on the "Soham murders" of 2002, in which Ian Huntley brutally murdered Holly Wells and Jessica Chapman, both of whom were high school students.

What Happened To Holly And Jessica?

For their sugar fix on the evening of Sunday, August 4, 2002, Soham, Cambridgeshire residents Holly Wells and Jessica Chapman ventured out.

That morning, Jessica set out for a BBQ at the home of her best friend, Holly Wells.

Holly, Jessica, and Natalie hung out in front of the computer and listened to music after that Natalie went out.

The last photo was taken by Holly's mom in the afternoon, after the girls had changed into matching Manchester United football kits.

The group of children, all of whom were about the age of ten, passed by Ian Huntley's residence.

Huntley, a secondary school caretaker in Soham, invited them inside by saying his girlfriend, Maxine Carr, a primary school teaching assistant, was there.

She wasn't even there and he killed both of them. On August 17, 2002, their bodies were discovered in a ditch at RAF Lakenheath in Suffolk.

Holly's mom found out they were gone at 8 o'clock and, after searching the neighborhood, reported them missing at 9:55 p.m.

After that, what happened?

The authorities launched Operation Fincham, a huge hunt for the girls that involved 400 police officers and hundreds of volunteers.

They canvassed the neighborhoods, asking residents questions, and they got assistance from American Air Force service members at neighboring airfields.

Since they had been raised to avoid strangers, police believed that their kidnapper must have been someone they knew.

On August 17, 2002, around 10 miles east of Soham, Suffolk resident Keith Pryer found the girls' bodies along the perimeter gate of RAF Lakenheath.

Soham Cemetery in Cambridgeshire is where they were laid to rest.

The documentary dives into how Huntley nearly got away with it when the horrifying case first broke years ago, shocking the nation.

One of the largest manhunts in the country was launched after the two 10-year-old girls went missing after going out to purchase candy.

After a public search for him, caretaker Ian Huntley was caught for killing the young girls he used to look after at their school.

He was accused of murdering these young girls whom he had enticed to his home in Soham, Cambridgeshire.

After further investigation, it was determined that Huntley and her co-conspirator, Maxine Carr, did, in fact, conspire to influence the administration of justice for their own benefit.

As detailed in a new documentary airing on Channel 5, nearly twenty years after the disappearance of Holly and Jessica from Cambridgeshire, their murders mystery has been solved.

Twenty years after the Soham murders, this Channel 5 documentary investigates how police found the perpetrators.

Jeremy Thompson, a reporter, remarked that for the first couple of weeks it looked like one of those sensational crime stories you see on TV.

This journalist covered the case in 2002, among many others. 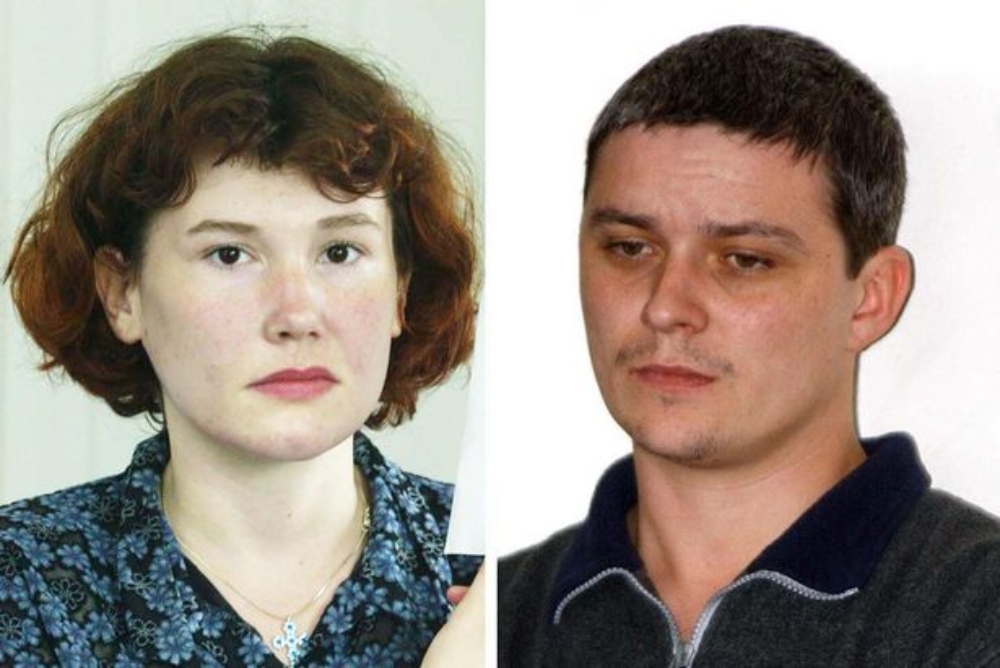 According to Thompson, "looking at my notes now, it makes it very real. It brings it back very vividly."

In the words of the newscaster, "I can imagine myself precisely where I was standing, exactly where I was presenting these pieces of news."

The events of August 4 are examined first in the Channel 5 documentary Soham: The Murder of Holly & Jessica.

After eating at Holly's, the two went to a neighboring vending machine to get some treats.

Almost immediately after the disappearance of Holly and Jessica, both 10 years old, a search party comprised of citizens and law enforcement authorities was organized to look for the students of St. Andrew's Primary School.

Their murderer was revealed to be Ian Huntley, the school custodian.

In the documentary, Sharon Gilbert, who used to work as a Special Constable for the Cambridgeshire Constabulary, talks about the first time she met Huntley.

What did she have to say? "Just being around Ian Huntley in general makes me uneasy. His eyes were completely off-putting."

She said that "It's as if he's looking at you and right through you with his eyes."

Gilbert, who used to be a special constable, called the investigation hotline to talk about how she felt. Soon after, Huntley was thought to be involved.

Twenty years after the killings, Channel 5 looks back with interviews with journalists and police officials who worked to bring justice for the Chapman and Wells families.

In the documentary, the people who made it want to look at the "five mistakes" that led to Huntley's arrest and time in jail.

After a long inquiry, he was finally exposed as part of a web of falsehoods. An official representative described the documentary as follows: They made a big mistake when they went to the press. 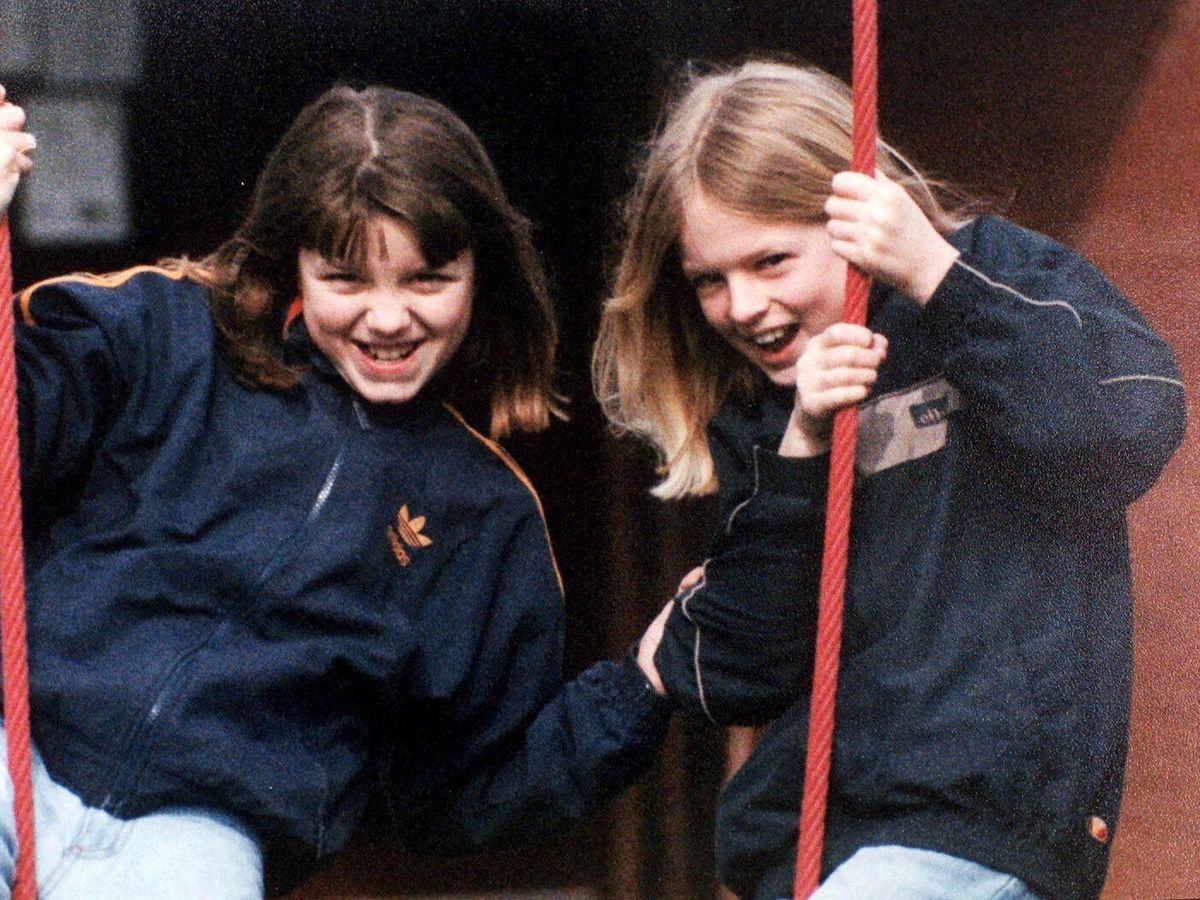 People in Huntley's hometown of Grimsby spoke out about his shady history after seeing his TV interviews.

Huntley also silenced a girl's cell phone, sending a signal to a nearby cell tower.

And he drove them in his own vehicle to a rural field, where he hid them after first returning to the crime scene to remove the girls' identifying Manchester United shirts.

He also made the mistakes of asking a police officer how long DNA lasted, raising suspicions, and buying new tires for his car to cover his tracks.

It was former DCS Chris Stevenson, who helped put Huntley in charge of the prison, who was part of the first probe.

Soham Murders Documentary Where To Watch

You can watch the Soham Murders documentary on Channel 5 and My5.

Soham Murders Documentary How Many Episodes

The three 90-minute episodes of The Murder of Holly & Jessica follow Holly and Jessica's abduction in the Cambridgeshire town of Soham in August 2002.

It tells about the first two weeks of Operation Fincham, the desperate search for the two girls who went missing.

Is There A Documentary About The Soham Murders?

Yes, there is a documentary about the Soham murders available on Channel 5. This film follows the investigation into Huntley's crimes all the way through to his capture, prosecution, and sentencing.

What Channel Is Holly And Jessica Documentary?

The Holly and Jessica Documentary is available on Channel 5.

Do Holly And Jessica's Parents Still Live In Soham?

The Wells family has not left the town of Soham, where Holly was killed. Although they did temporarily relocate out of the family home where she spent her final days. According to news accounts from 2015, Nicola and Kevin had returned to the house where they had spent so many happy times with their late daughter.

The Soham murders documentary Netflix version is not available instead it is available on Channel 5.

This documentary delves into not just the killings themselves but also the repercussions that the Chapman and Wells families, as well as the rest of the world, felt as a result of this heinous act.

It also shows what happened to the people who did this terrible thing, with a focus on Maxine Carr, who only got a three-year sentence.

Twenty years on, the killings of Holly and Jessica continue to reverberate, shifting the focus from "stranger danger" to "adult danger," or the danger posed by someone you already know.