Someone Is Selling A Bug’s Life Fleshlight On eBay

All is not well as someone decided to compound the lockdown misery by inventing and selling an A Bug’s Life-themed fleshlight.

I can’t get into the right mindset for this one. I’m scared, yet deeply intrigued, like when you’re watching a horror film and you can’t stop yourself watching.

An A Bug’s Life fleshlight exists. I’m upset about it of course, but here I am writing about it. 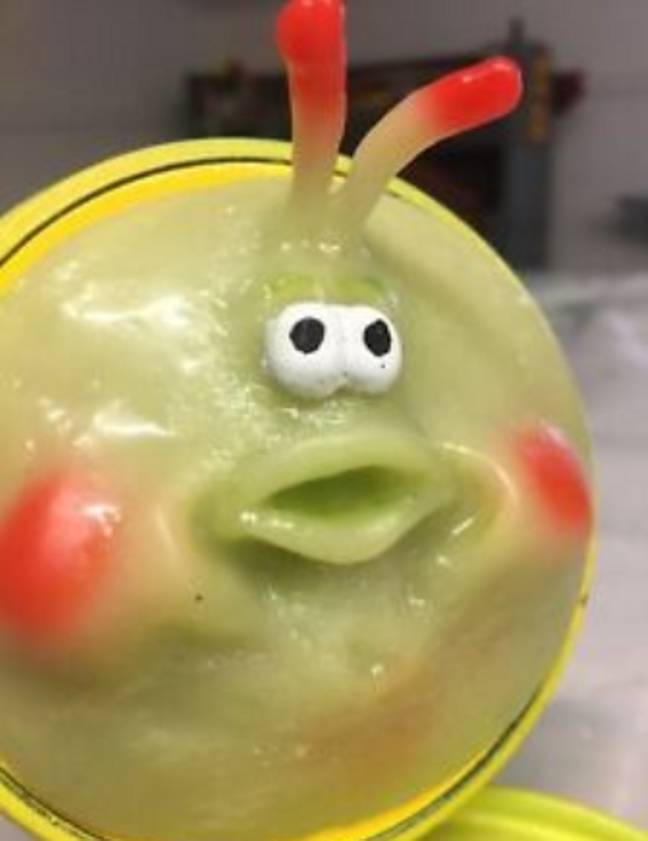 I would be equally disturbed if there were people putting plastic moulds of Heimlich inside of them, don’t get me wrong, but I have to say, this one looks really gross.

Artist Malek Lazri, who’s based in Austin, Texas, is responsible for this abomination and while I haven’t seen the rest of his work, I want to make abundantly clear that this is not art. I don’t care what his point if, like we’re all f*cking out childhoods or something. Not art.

This is it, the holy grail, one of 4 in existence. 1998 “a bugs life” promotional fleshlight, never publicly released only given to a select few high ranking pixar executives for personal use. 100% satisfaction guaranteed very light wear, gently used, do NOT SLEEP on this one folks!!!

Instagram user @mlazri shared a video of the contraption, captioning it:

“This is it, the holy grail, one of four in existence. 1998 A Bug’s Life promotional fleshlight, never publicly released only given to a select few high ranking Pixar executives for personal use.

“One hundred percent satisfaction guaranteed, very light wear, gently used, do NOT SLEEP on this one folks!!!”

It’s worth mentioning in case we get in trouble that this absolutely had nothing to do with Pixar or their executives, so don’t go telling people that a fleshlight was made to promote a kids’ film.

This can be yours for $2,000 if you’re up for it. If you do buy it for any reason other than burning it, I would be very disappointed in you.