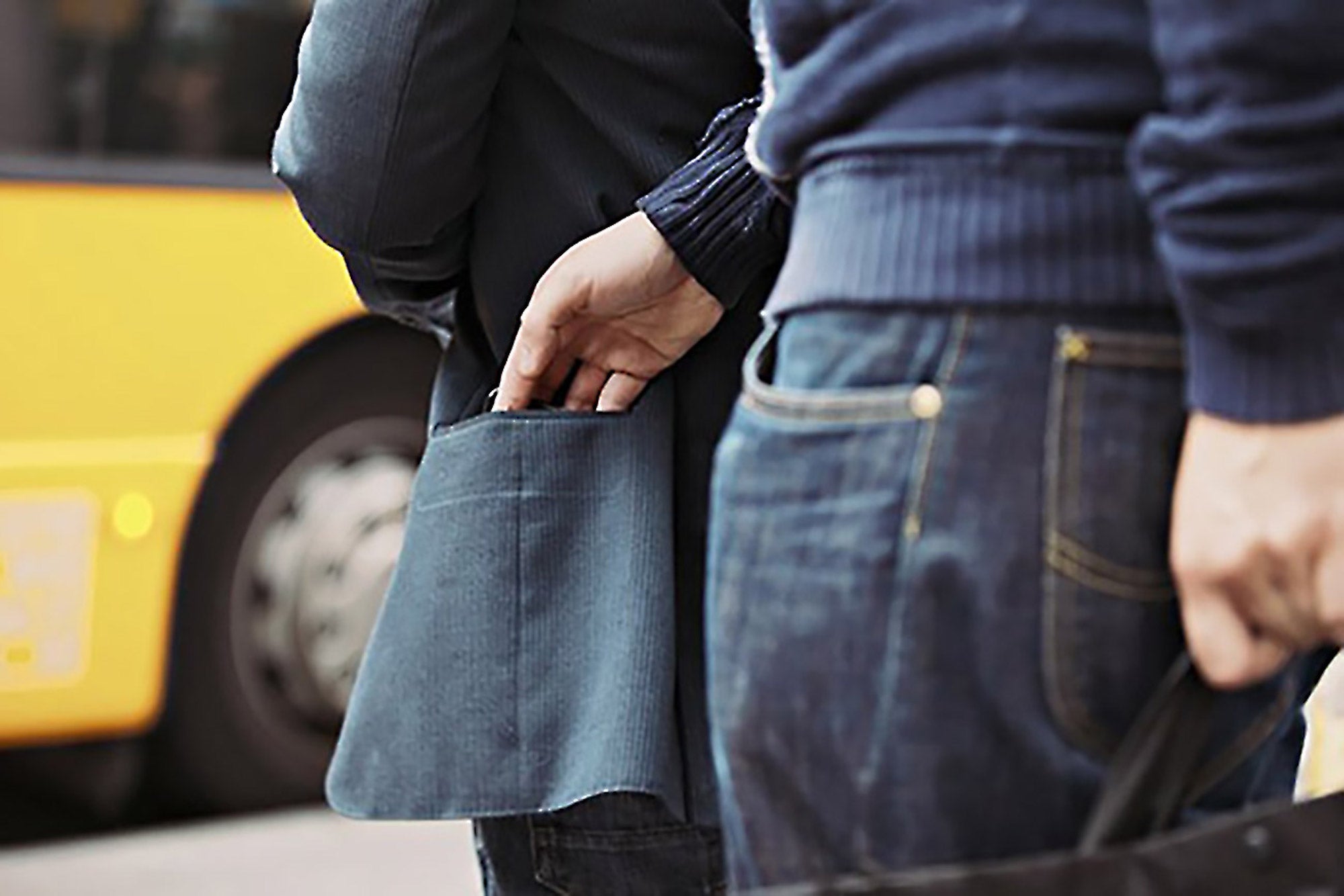 While stealing may be okay when you are on the verge of death from starvation and have no other option, it is most emphatically not acceptable when you blatantly duplicate another person's work or ideas and portray them as your own. How is that acceptable? Unless, of course, you believe it is beneficial to develop a complete absence of ethics and morality.

However, before you begin, consider the following:

Is it that you're too slothful? Is it because you have 'no time' and don't care that the author of whatever you've taken had to spend time and effort creating something "worth stealing"?

Stealing is the act of unlawfully taking something that does not belong to you. When we hear the word "stealing," we frequently envision someone breaking into our houses or shoplifters attempting to smuggle expensive merchandise out of a store. We think of career criminals or those who steal for unethical personal gain. 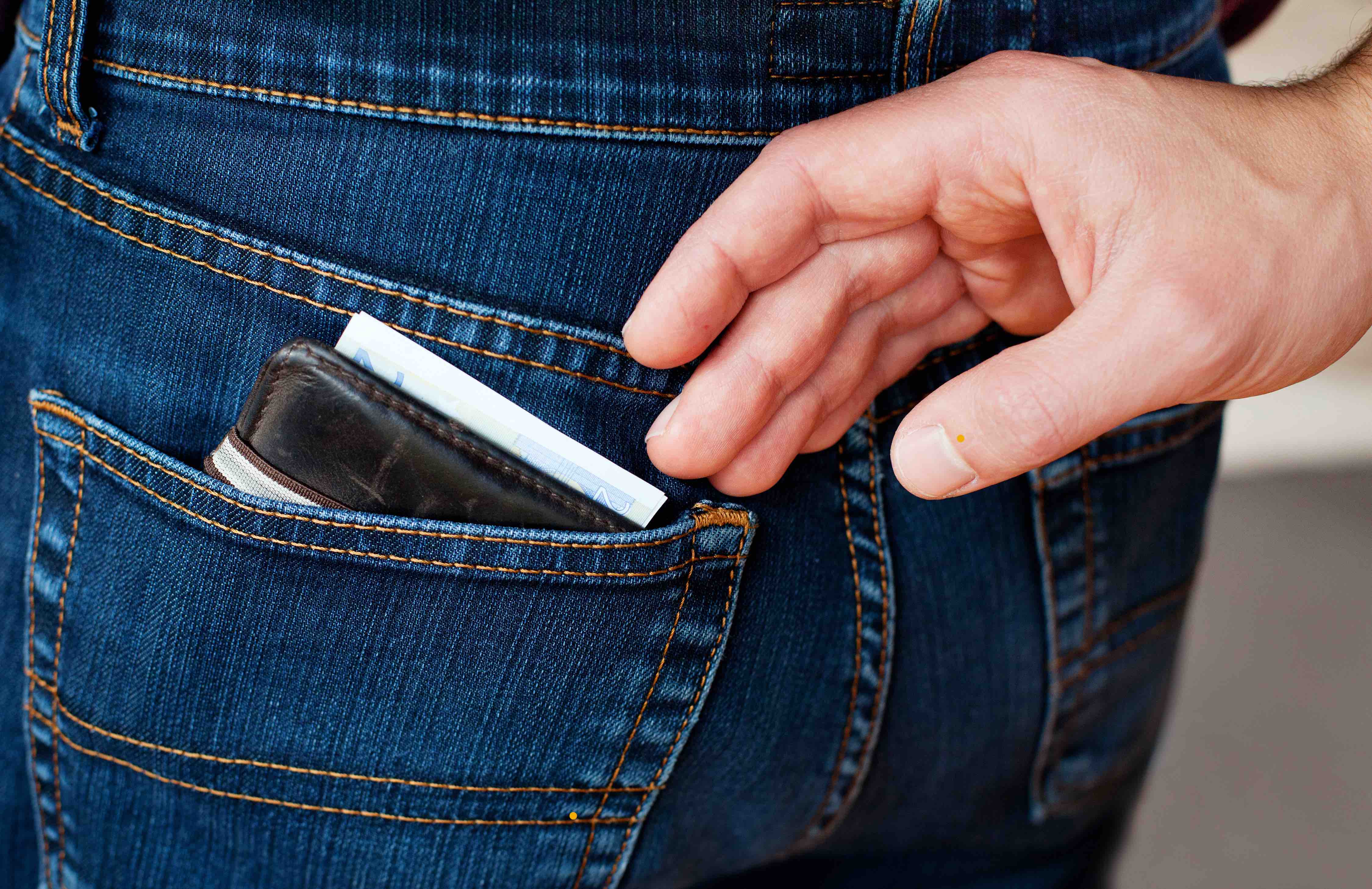 A hand to steal from the back pocket

While stealing may be the consequence of dishonest criminal behavior, it may also be the result of poor impulse control or addictive compulsive disorders.

Kleptomania, or obsessive thievery, is a prevalent form of theft that many overlook. This sort of theft is motivated by a psychological compulsion rather than a desire for profit or material or financial gain, as defined by the Diagnostic and Statistical Manual of Mental Disorders, Fifth Edition.

Kleptomania is a persistent inability to resist the temptation to steal. In the majority of cases of kleptomania, the individual steals items they do not require. Often, the stolen items are of little or no value, and the thieves could easily buy the item if they wanted to pay.This is in contrast to the majority of instances of criminal theft, in which objects are stolen out of necessity or because they are extremely expensive or precious.

Kleptomaniacs experience intense desires to steal, with worries, stress, and arousal preceding the theft and pleasure and release following the robbery. Many kleptomaniacs also experience regret or remorse after the act of theft is completed, but are unable to resist the temptation to steal again.

Additionally, individuals suffering from kleptomania often steal impulsively and alone, whereas the majority of illegal thefts are planned in advance and may include another person.

Unlike illegal theft, objects stolen by kleptomaniacs are rarely used. They're more likely to hide them, discard them, or donate them to friends and relatives.

Other Causes Of Stealing

Apart from kleptomania, numerous additional variables can motivate someone to steal. Due to economic difficulty, some people steal to survive. Others steal for the thrill of it, or to compensate for an emotional or physical hole in their life.

Stealing can be motivated by jealousy, a low sense of self-worth, or peer pressure. Social concerns such as feeling alienated or unnoticed can also contribute to theft. Individuals may steal to demonstrate their independence, to act out against family or friends, or just to demonstrate their lack of regard for others and themselves.

Here are some funny answer from AskReddit thread: What's okay to steal?

What Are Some Good Reasons To Steal?

Due to economic difficulty, some people steal to survive. Others steal for the thrill of it, or to compensate for an emotional or physical hole in their life. Stealing can be motivated by jealousy, a low sense of self-worth, or peer pressure. Social concerns such as feeling alienated or unnoticed can also contribute to theft.

Do I Have The Right To Steal?

Stealing is always an illegal crime in any society with property laws (which is most, if not all of them). Keep it in mind first. Legal regimes do not decriminalize an act solely on the basis of exceptional moral conditions.

Stealing, "borrowing," and copying not only violate the law and ethical standards, but they also turn you into your own worst enemy.

Avoid being a loser; it will make everyone else feel horrible and will serve no purpose. As with the rest of us, you have your own unique story to tell in your own unique voice, which no one else can tell. By withholding them, you revoke your right to be and discover who you are.

Inform someone about your experiences rather than attempting to be someone you are not. Make them fall in love with you for who you truly are, not with the person you pretend to be. Nobody appreciates the company of thieves and liars, and nobody enjoys being duped. Do you truly believe that being a fraud would be a good idea?