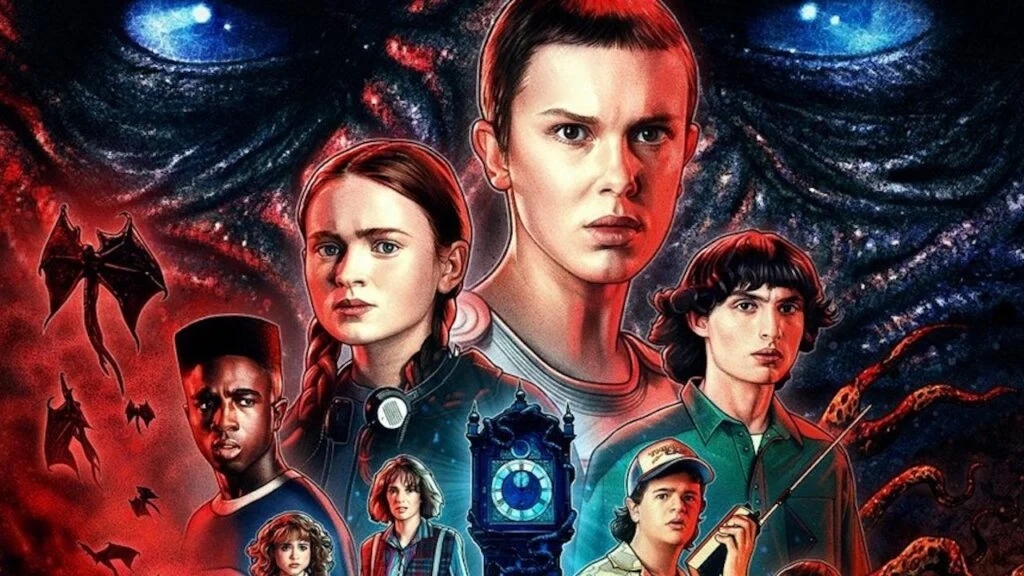 The Duffer Brothers have promised Stranger Things won’t end after the hotly-anticipated season four, so let’s all just relax a minute before we lose our minds.

Co-creators Matt and Ross have opened up on the future of the Netflix sci-fi drama, insisting that they have the full story planned out and there will be at least one more series after the next one.

Season four won’t be the end. We know what the end is, and we know when it is. [The coronavirus pandemic] has given us time to look ahead, figure out what is best for the show. Starting to fill that out gave us a better idea of how long we need to tell that story.

When asked about where filming was at, Ross said, “Everyone’s excited to get back to work, but the priority is the safety of the cast and crew, and that will dictate when we go back.”

Matt added, “We’ve had a lot more time to work on the scripts. For the first time, we have all the scripts written and we’re able to look at it as a whole piece and make adjustments.”

It comes after Natalia Dyer, who plays Nancy Wheeler, spoke about how the break in production due to Coronavirus could have actually helped the show in the long run.

Normally, we get the first few scripts, and then they have to keep writing due to the schedule of it, and it takes a while to craft a script.

So, normally, there’s a kind of ‘writing as we’re going,’ but it seems they’ve had enough time.

I think it’s maybe been a blessing for the writers, in some way, because they had the time to just sit down, think, and create. So, yeah, it appears to be that they’ve got it all down.

I think we were just maybe a few weeks into filming. I was still kind of getting used to it and finding the flow of it and getting my body used to waking up at whatever hour.

So, yeah, it’s kind of wild to think about because it’s something that you look forward to so much, and there’s so much preparation and excitement around it, and then, we start and stop. And now, it’s been quite a while.

But yeah, it’s an interesting time to be in this industry, for sure.

When asked whether there would be nine episodes, Dyer responded with, “It appears to be.” By all accounts, this is down to the fact that there were nine scripts, and nothing especially official.

Furthermore, Joe Keery, who plays Steve Harrington in the show, claimed the fourth installment is much more sinister than any that have come before.

Speaking to Total Film, he said:

"I think that this year – and I know I say this every single year – but this is definitely going to be a lot scarier than prior years, because last year was pretty dark. Oh man, it’s pretty amazing – the Duffer brothers have really done it again."