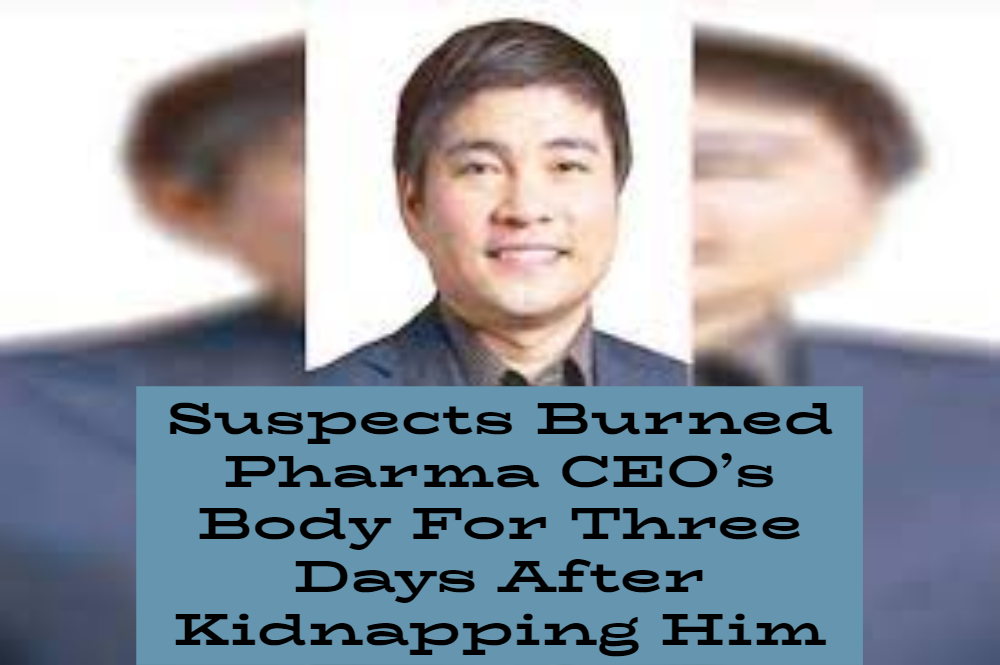 In an effort to cover up their crime, the suspects burned pharma CEO’s body for three days on a farm in Sto. Tomas, Batangas, an official said.

Suspects burned pharma CEO’s body for three days. According to the police Anti-Kidnapping Group's investigation, the perpetrators of the murder of Eduardo Tolosa Jr., CEO of Iraseth Pharma Inc., did this to his body in order to hide their tracks (AKG).

One of the five suspects who turned themselves in to the Philippine National Police, according to Col. Jean Fajardo, claimed they burned Tolosa's body upon their mastermind leader Carlo Cadampog's orders.

In an interview, Fajardo claimed,

Translation: They burned the corpse for almost three days after killing him.

For this reason, the PNP Forensic Group was unable to get DNA profiles from what seemed to be human skeletal remains found in Barangay San Juan.

According to Fajardo, Cadampog is a card dealer at a casino and is also from Barangay San Juan. Cadampog, his brother Ceasar, Adrian Joseph Mendez, Richmeld Ignilan, David Gundran, John Benedict Dumalanta, Melvin Andes, Melchor Andes, Victor Ferrer, a certain Tomtom, and a still-unidentified guy were all named in criminal complaints made by the AKG to the Department of Justice. 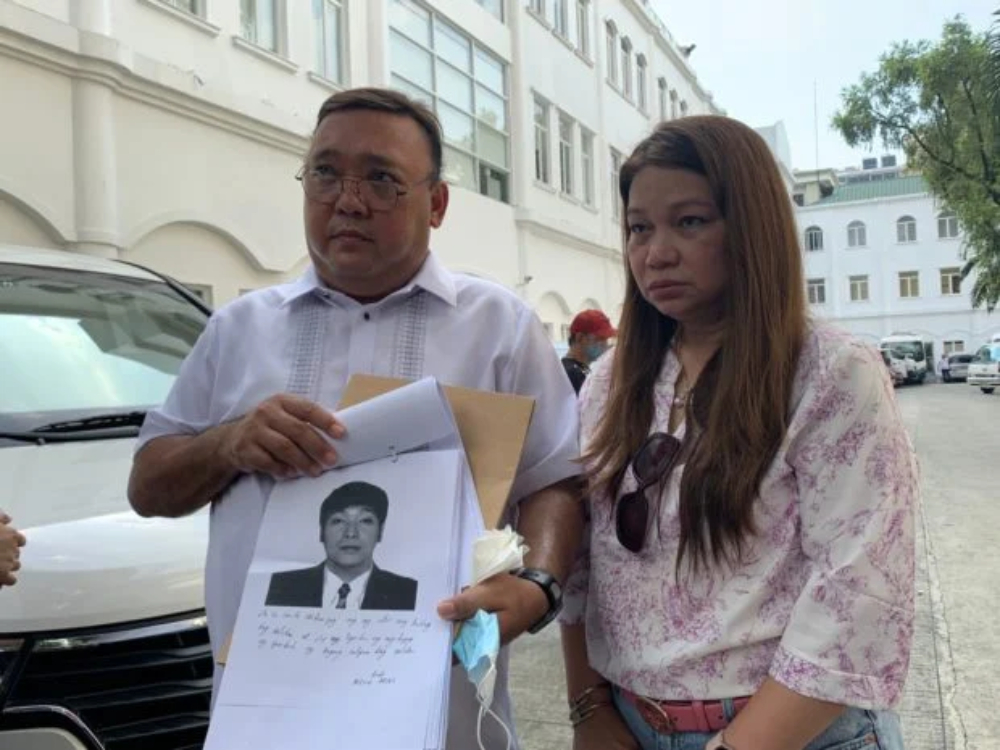 Lawyer and sister of Pharma CEO talking to a reporter

The suspects, including the 13-year-old, were young people, according to Fajardo. She claimed that they revealed to the police how the main suspect found them.

She claimed that the suspects' accounts of their capture were unambiguous. They described how they cleared the scene of the crime and prepared a grave for the victim. According to Fajardo, the suspects reported the incident to their parents out of fear, and those parents forced them to contact the police.

The deceased victim's body was laid to rest on July 19. However, the main suspect gave the other suspects the order to burn the victim. The remains were burned over the course of three days, one of the suspects claimed.

They played basketball together and were neighbors. She stated that as early as May, the main suspect was talking to people about his scheme to harm the victim.

Melvin and Melchor Andes, Dumalanta, Gundran, and Ferrer are among the suspects under the PNP's care. According to Fajardo, the five turned themselves in to the police because they lived in continual fear of Cadampog and other people who had a direct hand in the death of Tolosa. 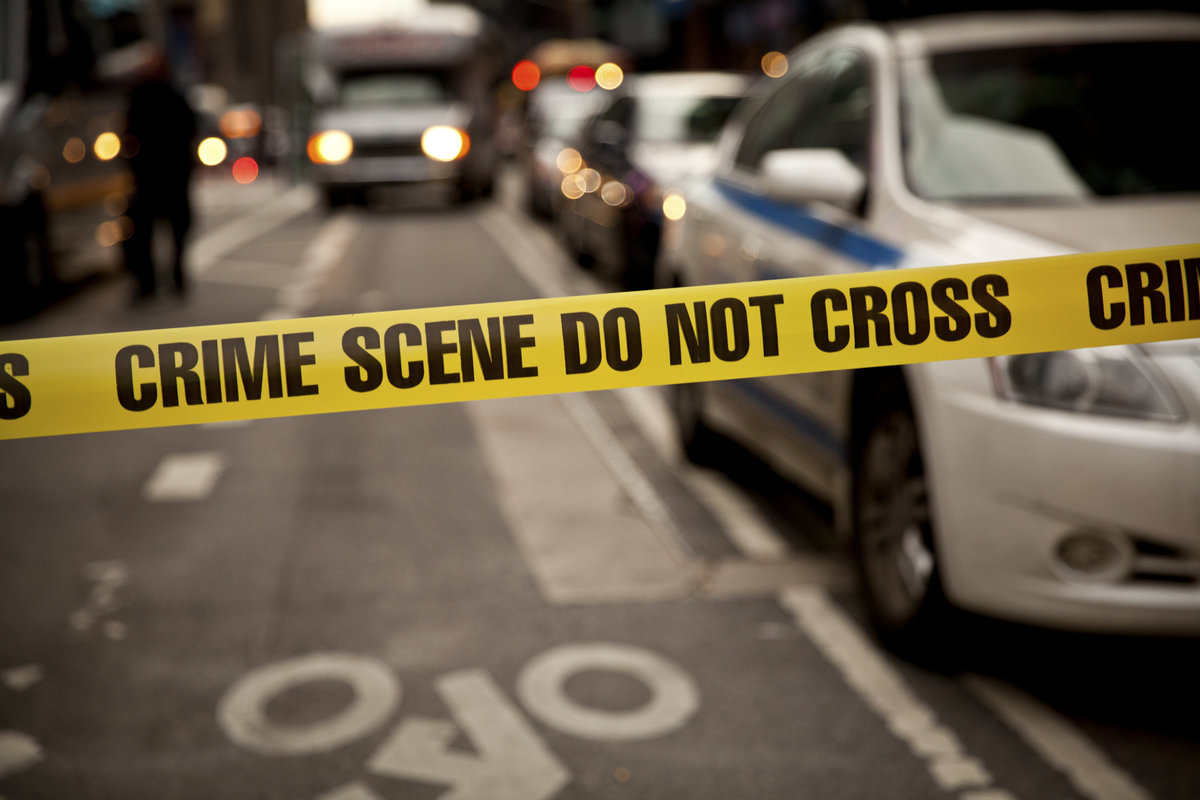 "Crime Scene Do Not Cross" banner on a crime scene

Translation: Five suspects have willingly turned themselves in; according to their sworn declarations, they admitted to being involved in the incident.

The five are willing to testify in court since they stated that their only involvement with Tolosa's death was burning it, not actually killing him. Fajardo says that one of the suspects they had in custody told the police that Cadampog tried to kill Tolosa with a revolver before asking for a knife.

The five weren't there when the murder took place. They assume that a knife was used, Fajardo said, adding, "Ang presumption nila ay kutsilyo ang ginamit."

Tolosa was last seen driving a Toyota Land Cruiser on July 19, when he picked up P5.7 million in cash and two expensive watches from his personal assistant in Bonifacio Global City in Taguig.

Later, his burned-out car was discovered in San Luis, Pampanga. The AKG said that in order to secure Tolosa's release, Cadampog's organization sought P100,000,000 in ransom from his family.

How Much Ransom Did The Suspects Demand In Pharma CEO's Case?

Who Are The Main Suspects In Pharma CEO's Murder Case?

There are currently two main suspects, who are siblings, along with four other suspects who are still at large. Cadampog and his brother Ceasar are the main suspects in this case.

When Was Pharma CEO Murdered?

According to what the suspects said in their statements, Eduardo Tolosa was killed as early as July 19.

The cash in the case in which suspects burned pharma CEO’s body for three days hasn't been found, but Fajardo says that the people they have in custody have admitted that Cadampog paid them to burn Tolosa's body.