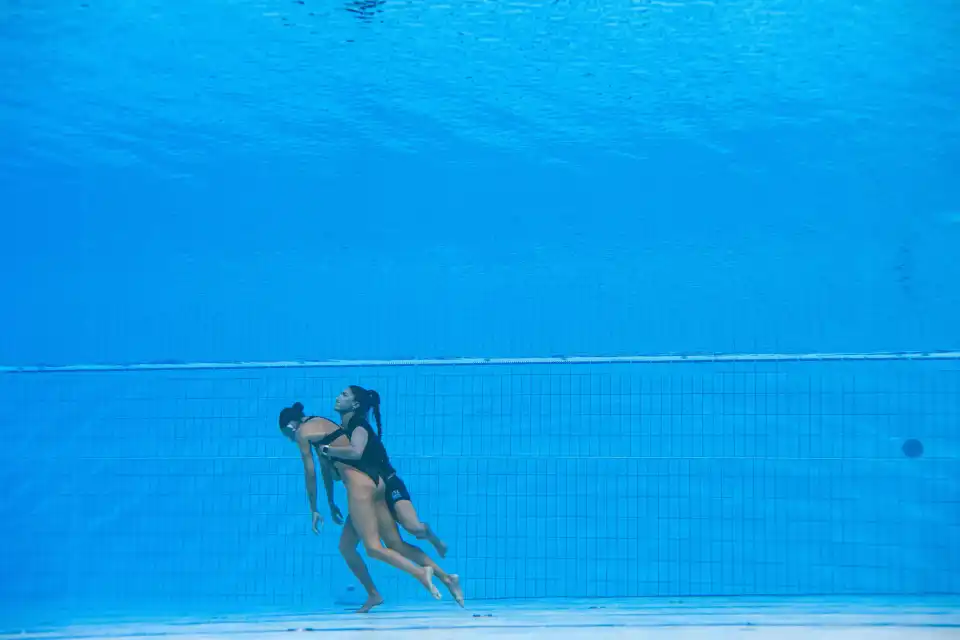 Swimmer Anita Alvarez was banned from competing in the 2022 World Aquatics Championships after she fainted during her routine in Budapest.

The swimmer fainted in a pool and has been barred from competing in Budapest. Following her dramatic pool rescue on Wednesday, American synchronized swimmer Anita Alvarez, 25, was aiming to compete in team finals.

Anita Alvarez is a synchronized and artistic swimmer from the United States. She is a member of the USA National Synchronized Swimming Team. After graduating, she began her professional synchronized swimming career. 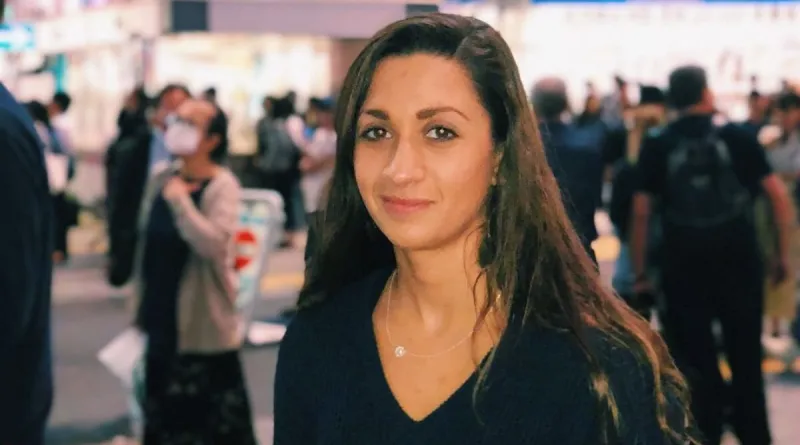 She used to instruct intramural swimming in Western New York. She attended the 2019 Junior Olympics in Buffalo, New York, as the coach of the Walnut Creek Aquanuts.

Alvarez fainted in the water after finishing her solo free routine at the 2022 World Aquatics Championships in Budapest. Andrea Fuentes, her coach, went into the pool to save her, and she later received medical assistance.

She had earlier fainted during the FINA Olympic Qualification Tournament in Barcelona in June 2021, and Fuentes had also rescued her. She pursued her education and graduated from Kenmore West Senior High School in 2014.

Following her rescue, Alvarez tweeted on Instagram to let her followers know that she was feeling well and that she hoped to be cleared by medical officials to compete in Friday's women's team free final. 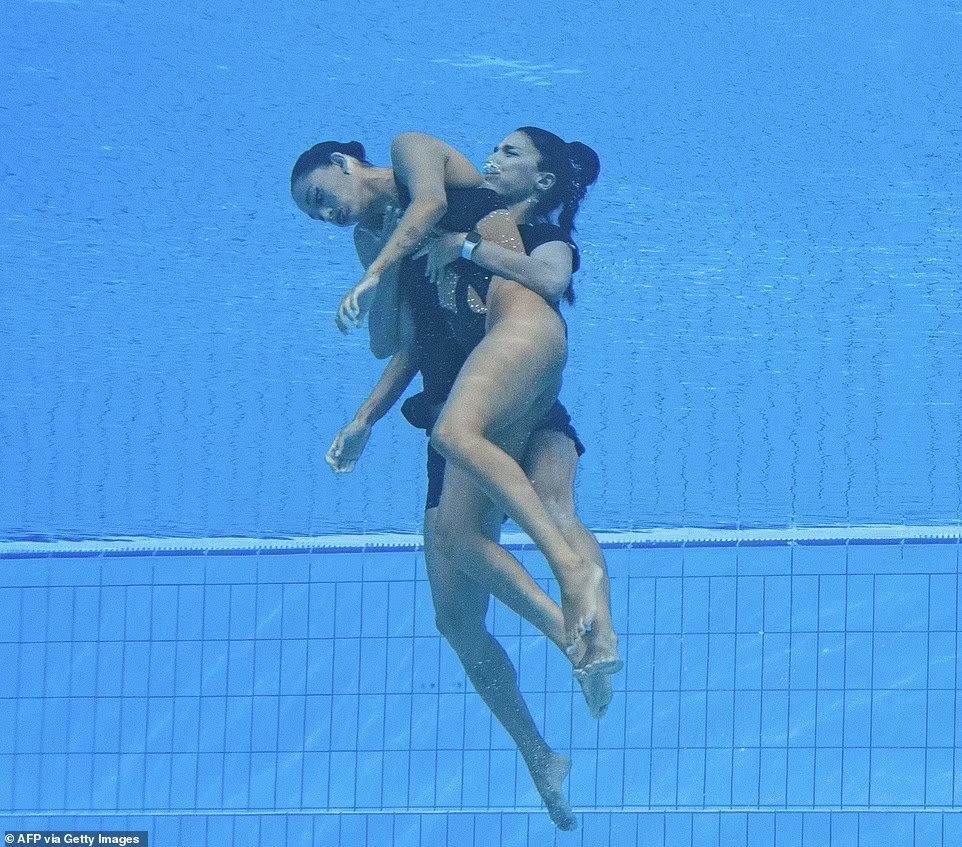 Anita being saved by her coach after fainting

However, ahead to the final, FINA (Fédération internationale de natation) issued a statement stating that Alvarez should not compete. Athletes' health and safety must always come first, according to the statement.

The decision was taken after an hour-long meeting between Team USA's doctor and team leader, the president of USA Artistic Swimming, FINA's executive director, and representatives from FINA's sports medicine committee, according to the world governing body for water sports.

The statement did not imply Alvarez was permanently barred from competing and expressed hope that he will be able to compete in future contests.

FINA is pleased that Anita Alvarez has already made such a strong recovery and hopes to see her compete again soon, according to the statement.

Fuentes stated after the rescue that Alvarez had a medical issue but was well. She claims that fainting spells are extremely common among artistic swimmers and that it can happen "many times" while training.

FINA is the IOC-recognized worldwide water sports federation. It's one of numerous international federations that manage a sport or discipline for the IOC and the world. Lausanne, Switzerland, is home. It controls swimming, diving, high diving, artistic swimming, water polo, and open water swimming.

When Is FINA World Championships?

The FINA World Aquatics Championships run from the 17th of June to the 3rd of July, but the swimming competitions are only held during the first week, from the 18th to the 25th.

Despite the fact that FINA is aware of the athlete's likely dissatisfaction with this decision, the organization maintains that it was made with the athlete's welfare as the first consideration.