Tailorbird Nest - The Perfectly Made And Designed Bird Nest 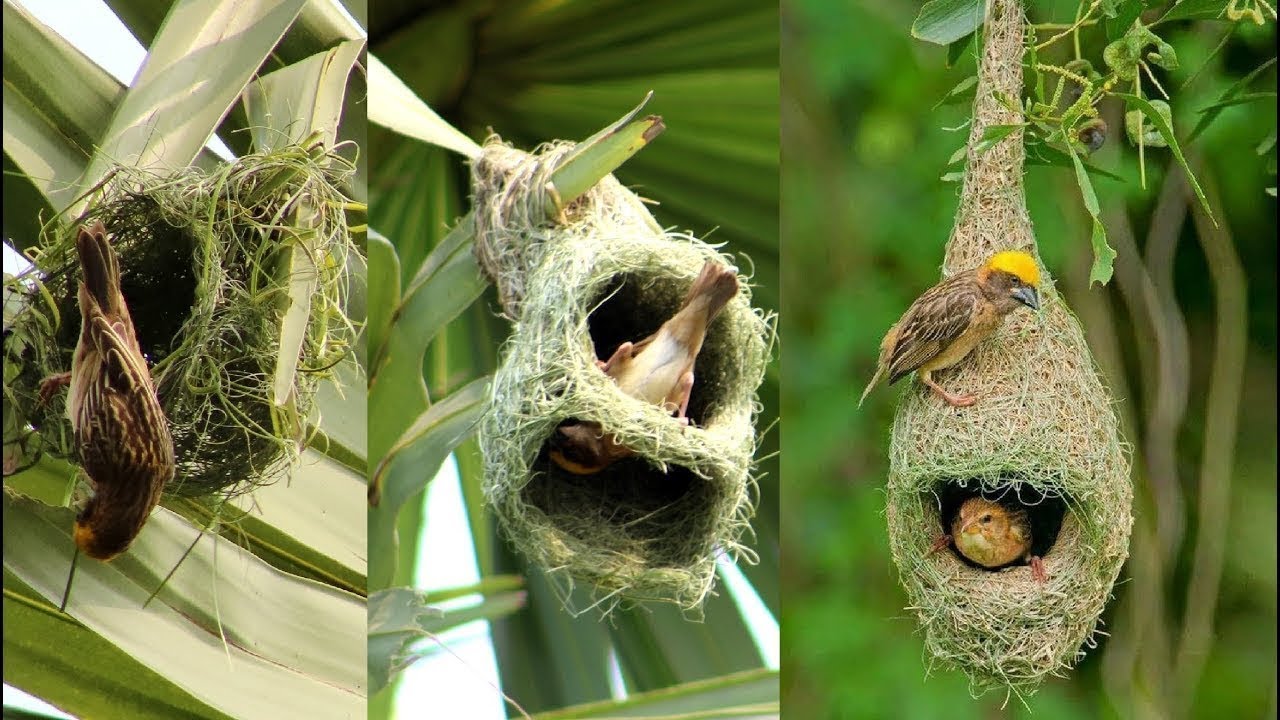 Not all birds construct their nests from twigs and dried grass, though. Some birds build mud nests. Others build their nests among the stones. Every year, the little common tailorbird (Orthotomus sutorius) constructs a robust bird nest out of leaves and spider webs, fine grass, and plant fibers in tropical Asian habitats. This Tailorbird nest is the true example of nature's excellence.

How Do Tailorbirds Build Their Nest?

It is because of the way their nest is made that they have earned the name tailorbird. It is necessary to puncture the edges of a huge leaf and sew them together with plant fiber or spider silk in order to create a cradle in which the actual nest will be created. 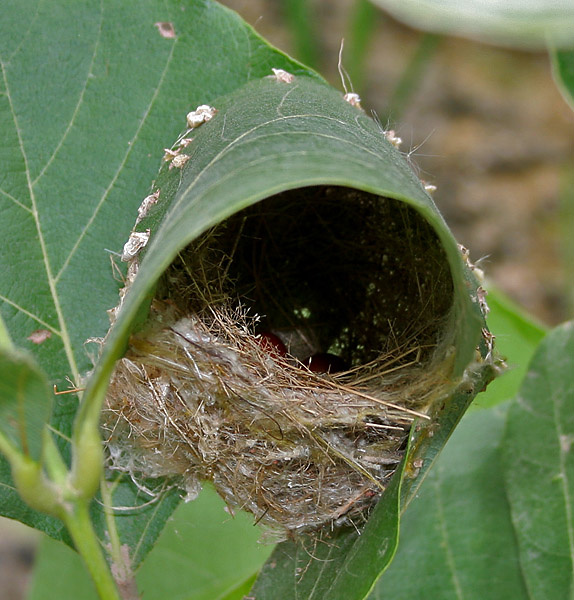 A bird's nest made up of leaves and fiber

It takes a month for a tailorbird to make a nest and raise a family of four baby birds, as shown in this updated video provided below, which was first filmed by Ronit Vasani in India and uploaded to YouTube. The tailorbird was also "immortalized by Rudyard Kipling in his Jungle Book," according to National Geographic. Thailand's National Parks provide the following information:

"The nest is a deep cup, lined with soft materials and placed in thick foliage and the leaves holding the nest have the upper surfaces outwards making it difficult to spot. The punctures made on the edge of the leaves are minute and do not cause browning of the leaves, further aiding camouflage…

In some cases, the nest is made from a single large leaf, the margins of which are riveted together. Sometimes the fibers from one rivet are extended into an adjoining puncture and appear more like sewing. The stitch is made by piercing two leaves and drawing fiber through them. The fibers fluff out on the outside and in effect, they are more like rivets. There are many variations in the nest and some may altogether lack the cradle of leaves." 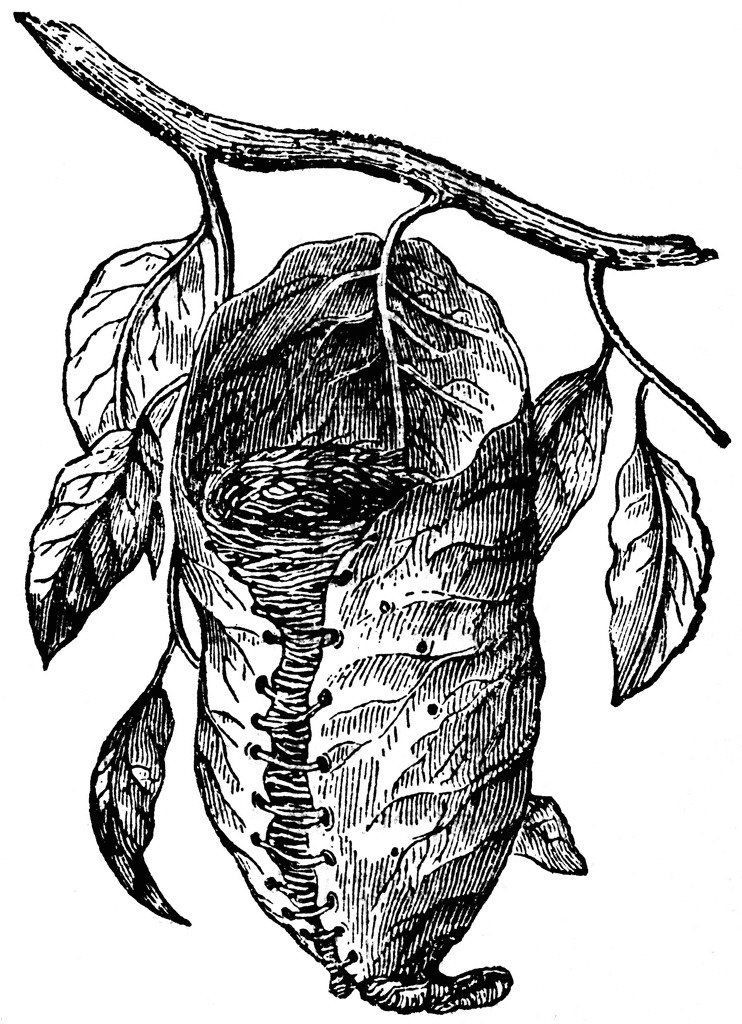 An erect tail, green upper body, and rust-red crown distinguish the common tailorbird from other small birds in the same family. It is discovered that the tailorbird preferred to nest in trees with larger leaves, which is interesting. Due to the fact that the perforations that are made to the leaves during the stitching process are minimal, the leaves do not become brown. Overall, it serves as an excellent defense system to ensure the safety of the nest.

These birds also like visiting flowers, such as those of the red silk-cotton tree (Bombax ceiba), in search of nectar and other nutrients. A significant element of the Lutyens' Delhi planning era, this tree was planted in a number of various spots throughout the city. Other little birds, such as the purple sunbird, can be found feeding on the nectar of this tree.

This particular tailorbird would return to its nest with pollen on its head, giving it the illusion of having a golden head at times. That little ball of activity flittered around looking for food in a brisk manner. It is very adorable actually. As it searched for its mate, it preferred to look in small bushes and even trees, and it would occasionally jump on the ground in search of crumbs of food that had been left by other creatures. Essentially, the bird is an opportunist – a quality that can be quite beneficial in metropolitan areas where numerous species are fighting for space and food with one another.

Tacklerbirds/Tailorbirds are known to lay a clutch of three eggs, according to published documentation.

Bird threading pine needles through a leaf to shelter its nest

This video is getting popular on Reddit these days. People have different opinions about tailorbird nests. Some took it in a funny way while some are appreciating nature.

"I love how every single thing birds do seem to have a sense of extreme urgency to them."

"Awesome.. can see how we might have learned stuff across species :D"

What do you think about this tailorbird nest? People are just enthralled by birds' technique and intellect.