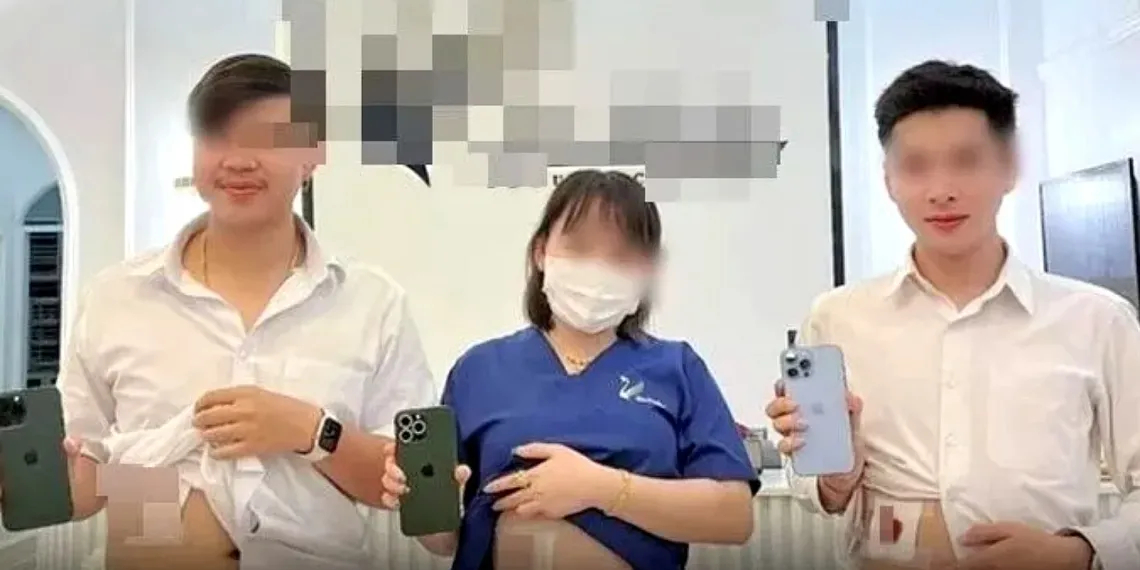 A Thai doctor has spoken out against a meme that says three men with bloody bandages on their stomachs sold their kidneys to buy the new Apple iPhone 14. That doctor from the Thai Red Cross recommends people to not sell their kidneys for iPhone 14s.

The executive director Dr. Sophon Mekthon from the Thai Red Cross recommends people to not sell their kidneys for iPhone 14s and also issued a warning about the illegality of organ trading in Thailand on Sunday and denounced the meme that had been going around since it appeared on Thai social media over the weekend.

There is no organ trading. That is prohibited. It is inappropriate to suggest selling organs, especially to get money to buy an iPhone. It is morally wrong and unethical.

The image, which has since been removed as of the time of this post, allegedly came from a Vietnamese beauty parlor with a Laotian base. Three people were shown in the image, their abdomens bare and bandaged, with the implication that each had sold a kidney to pay for an iPhone 14.

On September 16, Thailand became one of the first nations to get the new iPhone. The meme was allegedly taken as a joke in Laos, but when it appeared on social media on Saturday, users in Thailand took the image seriously. 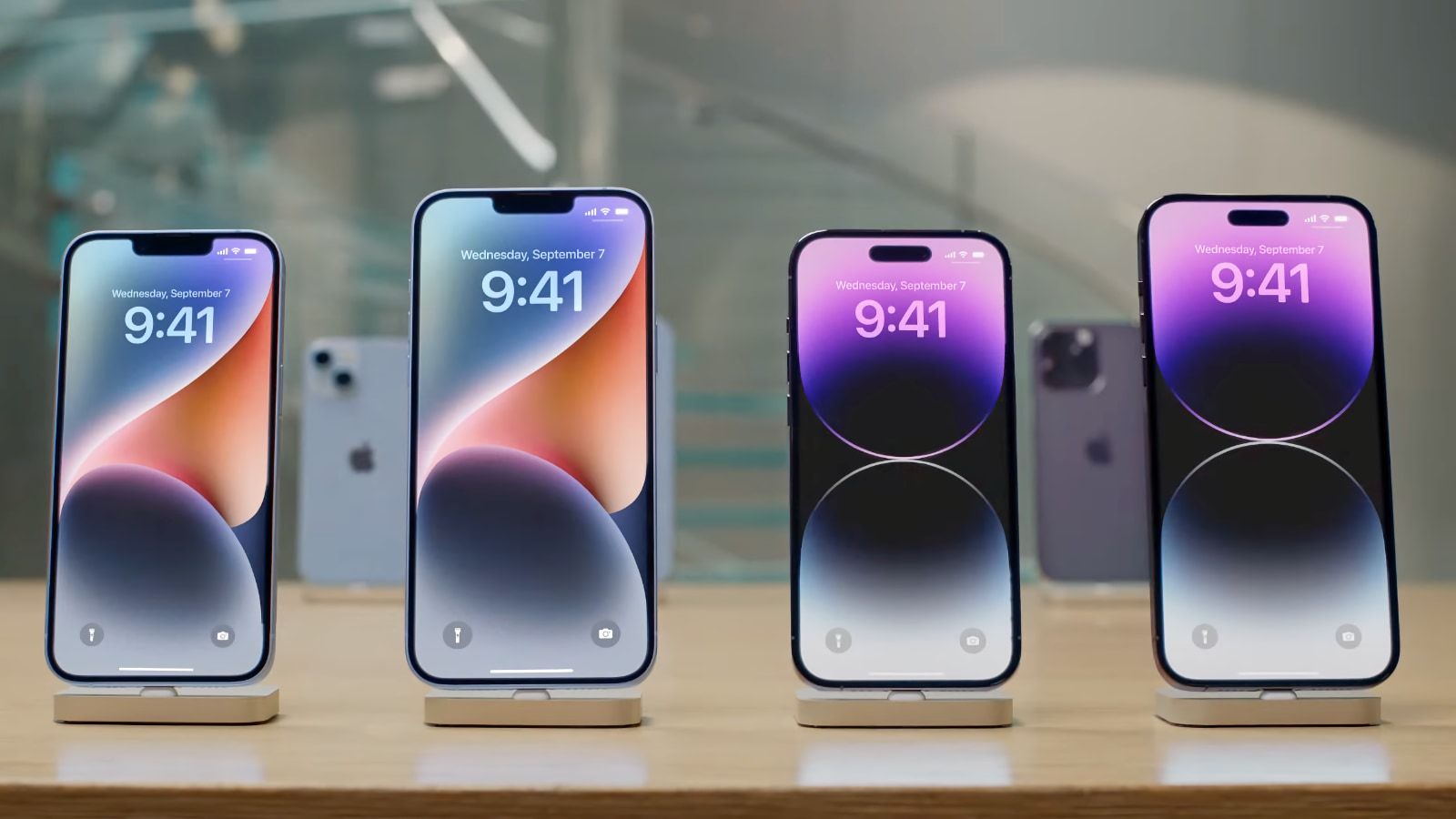 It is said that the photo was treated with more respect in Laos because the context was better understood there.

This was explained by the difference in monthly minimum wages between Laotians and Thais, who earn S$343 and S$114, respectively. Laotians pay more for iPhones than Thais do, making them more expensive.

The joke and the message it conveys to young people have drawn criticism from several commenters.

He mentioned that 6,000 people are currently in need of organs and that more than two million people have already signed up to be organ donors. According to a similar case that came to light in 2019, a Chinese man who sold his kidney in 2011 to buy an iPhone 4 was later diagnosed with serious organ failure.