You can’t help but be excited for this one, with Simon Pegg and Nick Frost teaming up once again for a sitcom that will no doubt be both hilarious and terrifying.

Written by the aforementioned duo – along with Nat Saunders and James Serafinowicz – Truth Seekers follows amateur paranormal investigators as they traverse the UK in search for haunted sites. 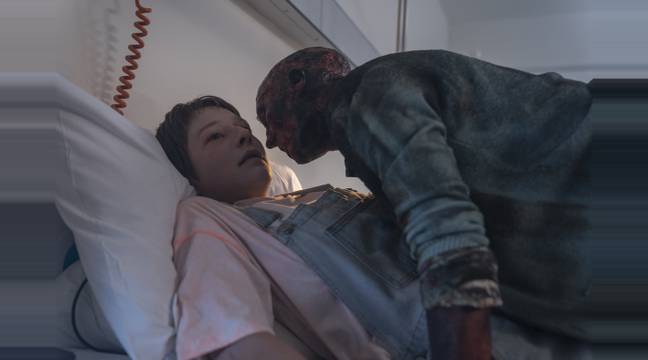 We’ve all seen what the world of ghost-hunting can offer us in TV and film, but Amazon promise us as ‘exciting take on genre storytelling’, that is equal parts ‘very funny’ and ‘very scary’. This isn’t totally new territory for the duo, of course. Shaun of the Dead used to terrify me when I was younger.

Truth Seekers will feature Malcolm McDowell as Richard, Samson Kayo as Elton, Susan Wokoma as Helen and Emma D’Arcy as Astrid, and that’s before we mention Nick Frost’s Gus and Simon Pegg’s Dave. Pictures have been released of these very characters and they all look pretty fun, albeit with Pegg wearing the worst wig I’ve ever seen.

“Starring Nick Frost as Gus and Simon Pegg as Dave, Truth Seekers is a horror comedy series about a team of part-time paranormal investigators who team up to uncover and film ghost sightings across the UK, sharing their adventures on an online channel for all to see.

“However, as they stake out haunted churches, underground bunkers and abandoned hospitals with their array of homemade ghost-detecting gizmos, their supernatural experiences grow more frequent, more terrifying and even deadly, as they begin to uncover a conspiracy that could bring about Armageddon for the entire human race“. 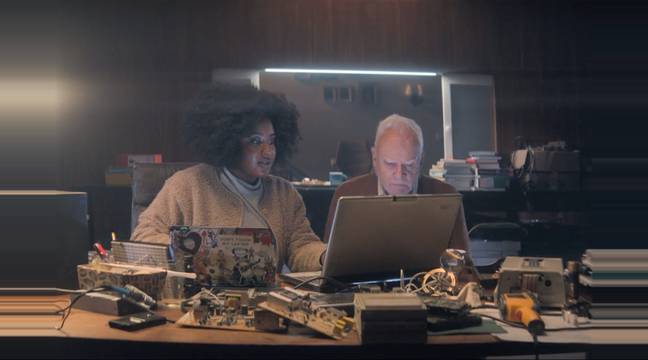 Sounds pretty fun, doesn’t it? Having hated horror all my life, this week I’ve been on a bit of a horror binge and I’m starting to love the stuff. Not your generic jump-scare nonsense, but the more psychological films like The Witch and Hereditary. Real good. I’m looking forward to this one. Obviously it’s about ghosts and whatnot, but tonally it looks like it’ll have somewhat Wicker Man/American Werewolf in London vibes.

Speaking about his new series, Pegg said in a statement:

“Nick and I are delighted that Truth Seekers has found a home with Amazon Prime Video. We’re looking forward to working closely with them and creating something very special.

“These are truly exciting times for television and I can’t think of a better partner than Amazon to accompany us on a return to the smaller screen“.

“Simon, Miles and I, and everyone at Stolen Picture, are incredibly happy to be making Truth Seekers with our new partners, Amazon Prime Video.

“It’s been nothing but a joyride in seeing this mad tale of paranormal conspiracy unfold in all its understated brilliance. Amazon’s commitment and support of the show and of original programming generally, showed us that we couldn’t be collaborating with a bigger or better team“.

There’s no official release date for the series yet, but we’ve been assured that it’s “coming soon”. It will be here before the year draws to a close though, presumably with a Halloween-y release, just after The Boys season 2.