"The Last Of Us" Zombie Fungus Cordyceps Is Actually Real 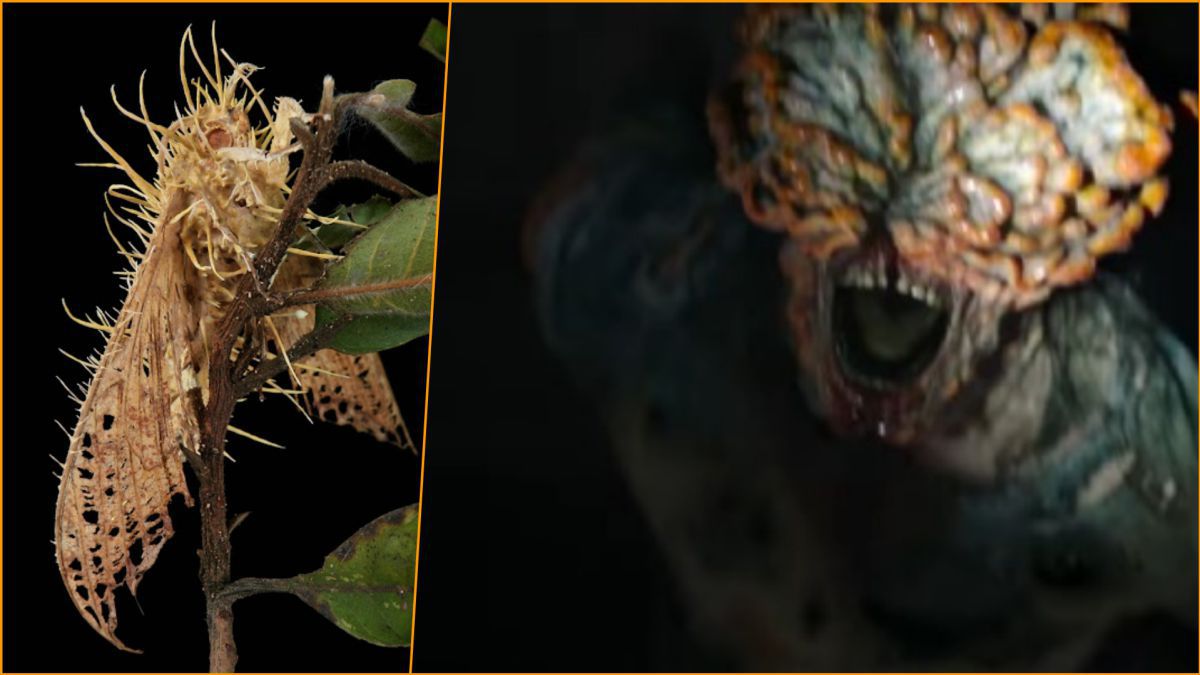 You may rest easy tonight knowing that the terrifying fungus from The Last of Us that transforms people into mad zombies is truly a thing. Yes, "The Last of Us" zombie fungus Cordyceps is actually real.

If you haven't already begun watching HBO's epic video game adaptation, you must give it a try. The show's and the games' premise is actually quite straightforward.

A fungus that has infected the entire human population of the planet has turned them into dreadful zombie-like creatures that attack anything they come across.

Joel (Pascal), a seasoned survivor, must transport Ellie (Ramsey), one of the few survivors who is immune to infection and thus has a chance of ending the pandemic, to safety.

Fortunately for us, we have some knowledge about pandemics. The show's creator also asserts that the threat posed by the fungus, which does exist, is "genuine." The Last of Us" zombie fungus Cordyceps is actually real.

For the time being, this fungus mainly affects ants and other little insects of the same kind, somehow influencing and bending them to its will. Nevertheless, it is a very real phenomenon.

This particular species of fungus, unlike others, only affects living organisms as opposed to the dead. It accomplishes this by injecting chemicals into the brains of ants and controlling their muscles to move them to the optimal location for them to thrive before dispersing spores to influence other ants.

Although it doesn't impair the ants' minds, it is nonetheless quite frightful. Craig Mazin, the creator of Chernobyl, recently told:

It's real - it's real to the extent that everything he says fungi do, they do. And they currently do it and have been doing it forever. There are some remarkable documentaries that you can watch that are quite terrifying.

Referring to a scientist's cautionary caution at the start of the television program that suggested the fungus might infect people, he continued:

Now his warning - what if they evolve and get into us? - from a purely scientific point of view, would they do exactly to us what they do to ants? I don't think so. I doubt it. On the other hand, he's right - LSD and psilocybin do come from fungus. What I told John [Hannah] was, 'What we're doing in this scene is telling people this has always been here.'

The Last of Us, a brand-new sci-fi series on HBO, made its debut earlier this week and is already a huge success.

The series, which is based on the lauded computer game of the same name, takes place 20 years after a fatal epidemic of a mutant fungus that transforms people into horrifying zombie-like creatures (the Infected, or Clickers).

Even though the idea is completely made up, it is based on interesting and very real science. Yes. you got it right. The Last of Us" zombie fungus Cordyceps is actually real.