The Mandalorian Season 2 Landed On Disney+ On 30th October 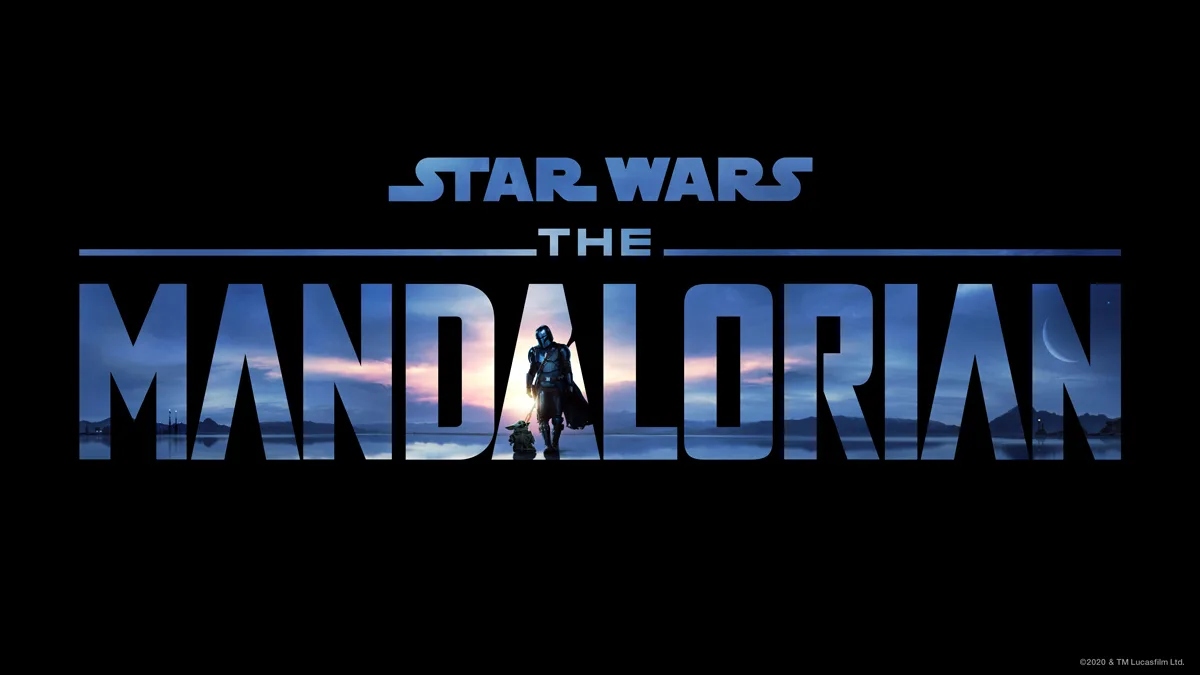 The eagerly-anticipated second season of Star Wars: The Mandalorian arrived on Disney+ on 30th October 2020. Episodes were likely to drop each week, and although there’s no trailer, expect Baby Yoda - sorry, The Child - to return.

This is the day. New episodes start streaming Oct. 30 on #DisneyPlus. #TheMandalorian

Reports from The Hollywood Reporter also stated that Boba Fett would be appearing in season two in some capacity, and would supposedly be joined by Ahsoka Tano, played by Rosario Dawson.

It was shaping up to be a genuinely fantastic season, and would also bring the Darksaber into the canon, with Moff Gideon brandishing it at the end of the final episode.

Before all of the Coronavirus stuff went down, we were told that season two would be coming in October of 2020. The issue was that with everything shutting down, production of films and series was put on halt as large groups weren’t allowed.

Despite this, Disney CEO Bob Chapek said that nothing would be changing with the production and ultimate release of The Mandalorian season 2. Among other things, he stated, “There will be no delay on Mandalorian“.

A couple of months ago, Gina Carano confirmed that the season had finished filming, at least for her. In an Instagram post, she wrote:

“That’s a wrap on season 2… I absolutely love this work and the people in it“.