The Most Anticipated Movies In 2023 - What Films Are You Excited For? 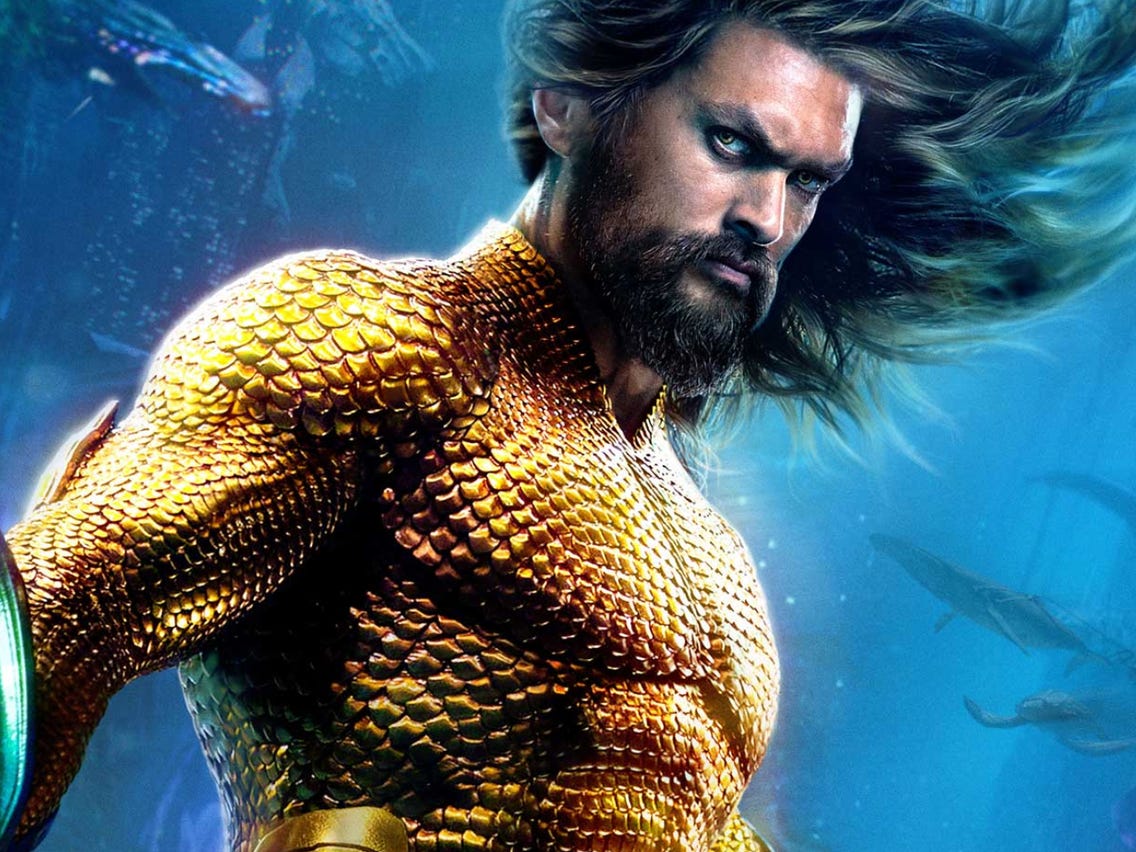 When you're hooked on the movie you're watching, did you ever tell yourself, "This movie should have a sequel!"

If your answer is yes, then, prepare yourself now as this article will reveal the most anticipated movies in 2023.

Movies or films are probably your closest buddy during this time when the coronavirus pandemic is happening all over the world.

This should be true for you that when you're really into a movie, time seems to fly by so fast that you can't believe you've spent so much time on it.

Apart from the most anticipated movies that will be released next year, this article will give some pieces of advice or tips when watching a movie. 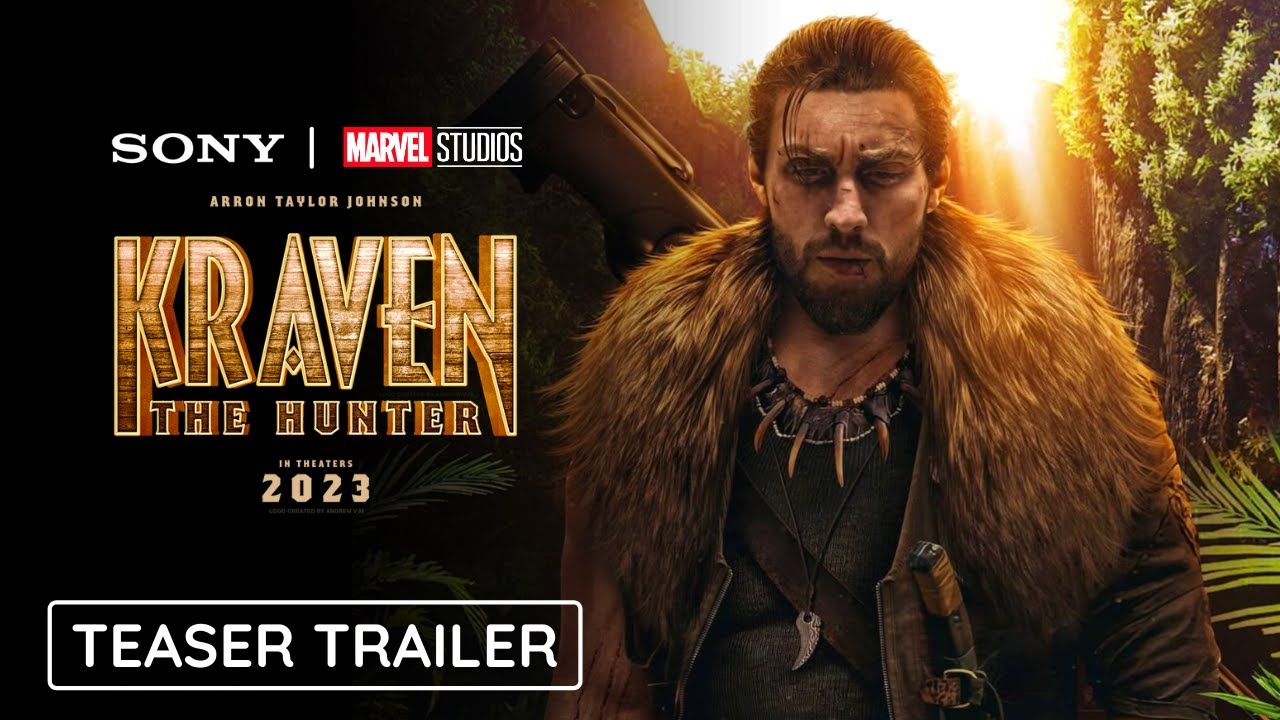 Aaron Taylor-Johnson, also known as Sergei Kravinoff (Kraven), wears a thick animal fur shoulder and carries a rifle on his back

Kraven the Hunter is the next episode in Sony's comic book world-building, following films such as Venom and Morbius.

Kraven, or Sergei Kravinoff, is a Russian hunter and one of Spider-Man's most prominent comic book enemies.

Aaron Taylor-Johnson will play the title role, and the movie is set to be released on January 13, 2023.

It should also be noted that Taylor-Johnson also appeared in Avengers: Age of Ultron as Pietro Maximoff and Quicksilver.

Ant-Man And The Wasp: Quantumania 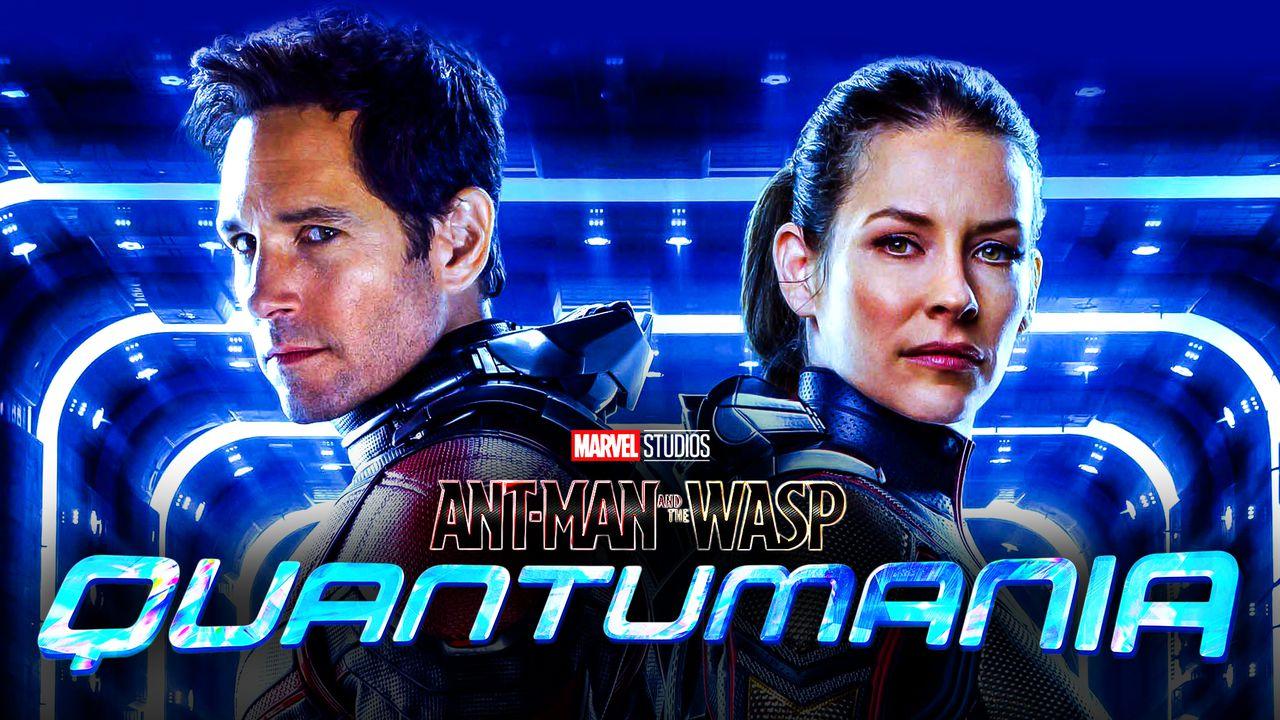 Paul Rudd as Ant-Man, and Nicole Evangeline Lilly as the Wasp In the cover of Ant-Man and The Wasp: Quantumania

The sequel follows Ant-Man, Ant-Man and the Wasp, and Avengers: Endgame.

It is the 31st movie in the Marvel Cinematic Universe and the 8th in Phase Four.

Peyton Reed directs the picture, which is based on Jeff Loveness' screenplay and will be released on February 17, 2023.

A gift for the crew of Ant-Man and the Wasp: Quantum Mania gives us the first look at Kang the Conqueror, the main villain of the movie.

Kathryn Newton will be the next actress to play Scott's daughter Cassie, and Bill Murray will make his Marvel Cinematic Universe (MCU) debut in a role that hasn't been revealed yet.

After being planned for two years, filming for Ant-Man and the Wasp: Quantumania began in Turkey in February 2021 and ended in November.

Aquaman And The Lost Kingdom

The upcoming superhero movie Aquaman and the Lost Kingdom is based on DC Comics.

The movie is a sequel to Aquaman. The thirteenth entry in the DC Extended Universe is set to be released on March 17, 2023.

The film is directed by James Wan.

In Aquaman and the Lost Kingdom, Jason Momoa is back as Arthur Curry in a story that hasn't been told yet.

Most of the movie's plot is still a secret, but most of the cast from the first movie will be back, including Amber Heard, Patrick Wilson, and Yahya Abdul-Mateen II.

You may also remember that the first Aquaman movie came out in December 2018 and made $1.14 billion.

This was the highest worldwide gross for the DC Extended Universe (DCEU) up to that point.

Soon after the movie came out, it was decided to make a sequel, which will come out in December 2022.

The making of Aquaman 2 began last year and was finished in January.

After a long-dormant force comes back to life, Aquaman is forced to join forces with the most unlikely of people in order to save Atlantis and the rest of the world from destruction.

The action movie John Wick: Chapter 4 is coming out soon.

It is the fourth movie in the John Wick series and the follow-up to John Wick: Chapter 3 – Parabellum, which came out in 2019.

The movie is directed by Chad Stahelski.

Chapter 4 was supposed to be shot concurrently with Chapter 5, but Lionsgate scrapped those plans in March 2021.

Originally scheduled for May 21, 2021, the film was postponed owing to the COVID-19 pandemic and partially due to Reeves' commitments to The Matrix Resurrections.

Because vengeance cannot be contained in three films, John Wick 4 is unavoidable.

The John Wick series is one of the best completely original film series of the 2010s. It has done well by combining well-choreographed action with a world that keeps getting deeper.

The cast of John Wick 4 is already bursting at the seams with talent, some new and some returning.

Guardians Of The Galaxy Vol. 3

Guardians of the Galaxy 3, the third movie in the series of superhero movies based on the Marvel Comics team, is currently being made.

This movie is directed by James Gunn and will be released on May 5, 2023.

Fast X Or Fast And Furious 10

The original director, Justin Lin, has been replaced by Louis Leterrier, and the movie is set to come out on May 19, 2023.

During today's investor call, Paramount Pictures said that production on A Quiet Place 3 will begin soon.

Today, Paramount made a bunch of announcements regarding upcoming TV series sequels and seasons.

One of them was the third installment of "A Quiet Place," which is scheduled to be released in 2025.

The only information provided is the title and the year it wil be released.

It's unclear whether John Krasinski will return to direct the third installment, or if it will focus on past leads Emily Blunt, Millicent Simmonds, and Noah Jupe.

The strongest hint, though, is that an A Quiet Place spinoff will be released on September 22, 2023, and it is directed by Michael Sarnoski.

The feature films below are scheduled for release in 2027:

How Long Does It Take To Make A Movie?

The average duration between the first announcement and the actual release date for all Hollywood studio movies is 871 days—or two years, four months, and nineteen days.

Thank you for taking the time to read about the most anticipated movie in 2023.

This article makes it quite clear that there will be numerous MCU chapters to look forward to, including Guardians of the Galaxy Vol. 3, Ant-Man and the Wasp: Quantumania, The Marvels, and Blade.

But don't forget about DCEU fans who are eagerly anticipating The Flash's arrival in theaters.

Oscar contenders are among the other 2023 films worth noticing.

The author wishes you a pleasant reading experience!