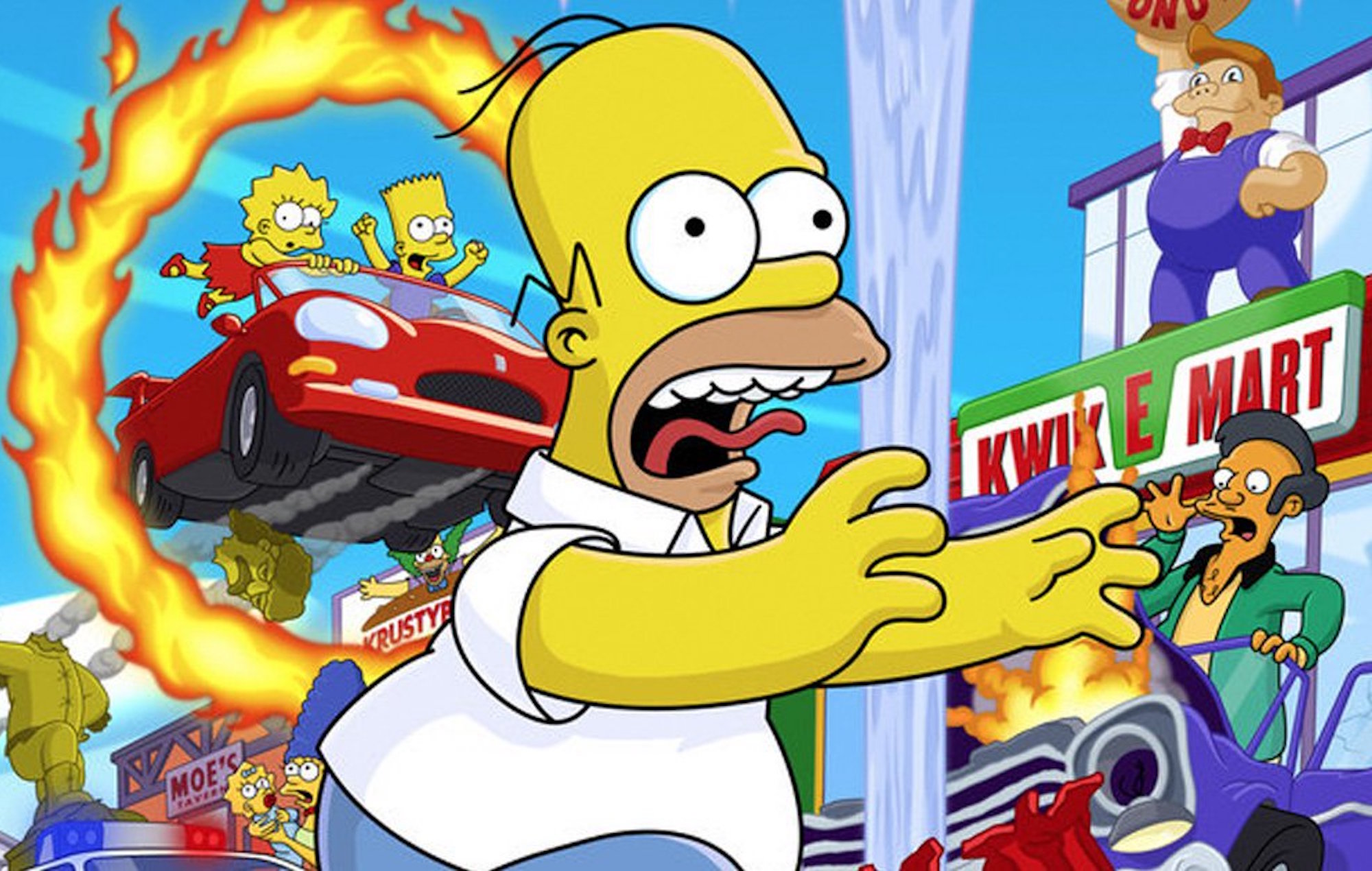 I’m ashamed to say that in my youth, I never actually managed to complete The Simpsons Hit & Run – I conked out when Springfield became some sort of Halloween-ville – and to this day, I regret my choices.

For anyone who didn’t play the game, it follows the Simpson family and Apu Nahasapeemapetilon in their bid to unearth and defeat an alien conspiracy, courtesy of Kang and Kodos (the aliens).

Shockingly, the game is now 17 years old – only one year younger than Arsenal’s makeshift fullback, Bukayo Saka, who ended Lozaro’s career a couple of weeks back – but even despite imagination being at an all-time low in the world of Hollywood and video games, it still hasn’t been remastered by Radical Entertainment.

However. some people are trying to take this matter into their own hands and thanks to Media Molecule’s PlayStation 4 hit Dreams, one creator by the name of ReivaJKH has recreated the game for the current console.

Have a look at what they made…

You can play this game by having Dreams on PS4, for a start, and then by searching the name ‘ReivaJKH’ in the community tab. Once there, the game will be at your fingertips and you can play along.

Somewhat annoying the graphics and gameplay are significantly worse than the 17-year-old offering, but let’s be fair, this was just made by one person in their free time.

It's a crime that The Simpsons: Hit & Run hasn't been remastered yet.

By all accounts though, a remake from the actual people responsible for The Simpsons: Hit & Run could be on the cards, as game designer Joe McGinn spoke to GAME, saying:

“Of course [I’d love a remake/remaster] – I would love to have it myself on my Nintendo Switch! Having said that, the PC version – if you can find it – not only works on modern versions of Windows, it is compatible with some pretty amazing mods.”

I don’t want to have to get into PC gaming. Help us out Radical Entertainment!