‘The Stranger’ And ‘Safe’ Creator Has A New Thriller Coming

The creator of The Stranger and Safe, the hit thrillers on Netflix, is coming back with yet another Netflix thriller for us to devour.

It’s always a treat when Netflix bring out a thriller that isn’t based on a true story. Even if it’s a very grime tale, it’s a relief to remember that the thing we’re watching didn’t really happen.

It’s hard work watching someone die onscreen in a particularly brutal way and then to be reminded that the events unfolding actually happened in the eighties or whatever, so thanks to the likes of The Stranger and Safe for not reminded us of real-life mortality.

With that in mind, we’ll soon have more to be grateful for, as Harlan Coben – who was responsible for both of those series – has more work that’s going to be adapted.

Currently it’s his 2007 novel The Woods that’s being adapted for Netflix, way over in Poland, with Coben serving as an executive producer.

The upcoming series was spotted on Netflix, with essentially a blank link acting as a placeholder for its eventual release. One person screenshotted what they saw on Netflix and tweeted it, which led to Coben himself replying…

My advice? Put this on your Netflix “remind me” or watchlist now. https://t.co/a6Ej7HwZk9

The good news is that for now, the series is set to be released this year, and there’s even a small description for us to get a little taster…

“A Warsaw prosecutor’s hopes rise when a body is found and linked to his sister’s disappearance 25 years earlier.“

The Woods will be released as a six-part series set in two time frames; both 1994 and 2019. Essentially, going by the longer description, Warsaw prosecutor Paweł Kopiński lost his sister 25 years ago when she was at a summer camp. The last thing anyone saw was her enter a forest, never to be seen again. 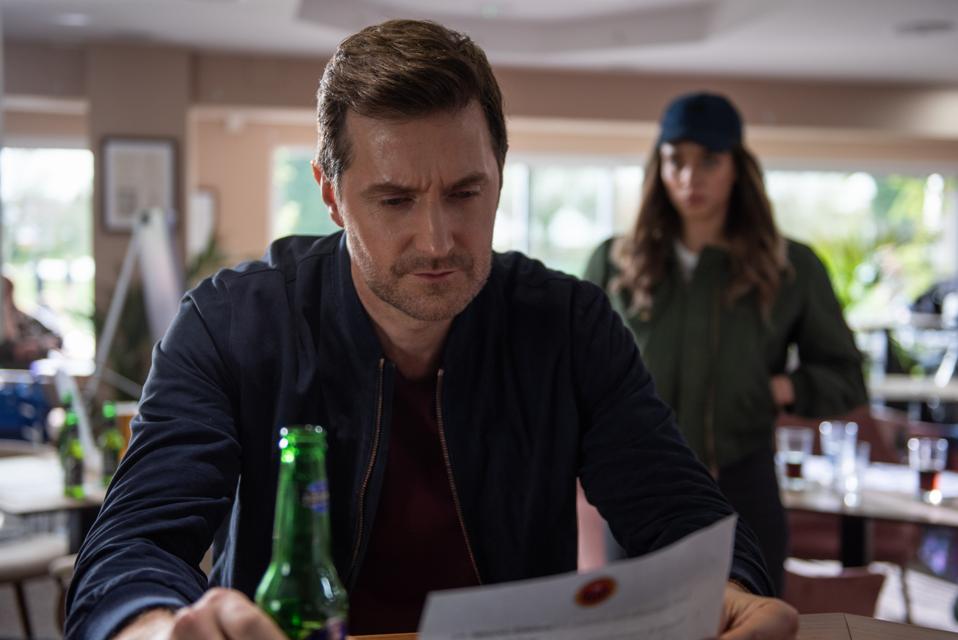 All of this time later, there’s hope for a resolution as new evidence is found…

“We are excited to announce that our second original series for Poland will be an adaptation of Harlan Coben’s dual timeline mystery The Woods.

“ATM Grupa has assembled a top notch team of producers, writers and directors who have created a faithful adaptation of the book while adding local nuance and specificity of character to complete a gripping tale of innocence lost and the power of redemption.” 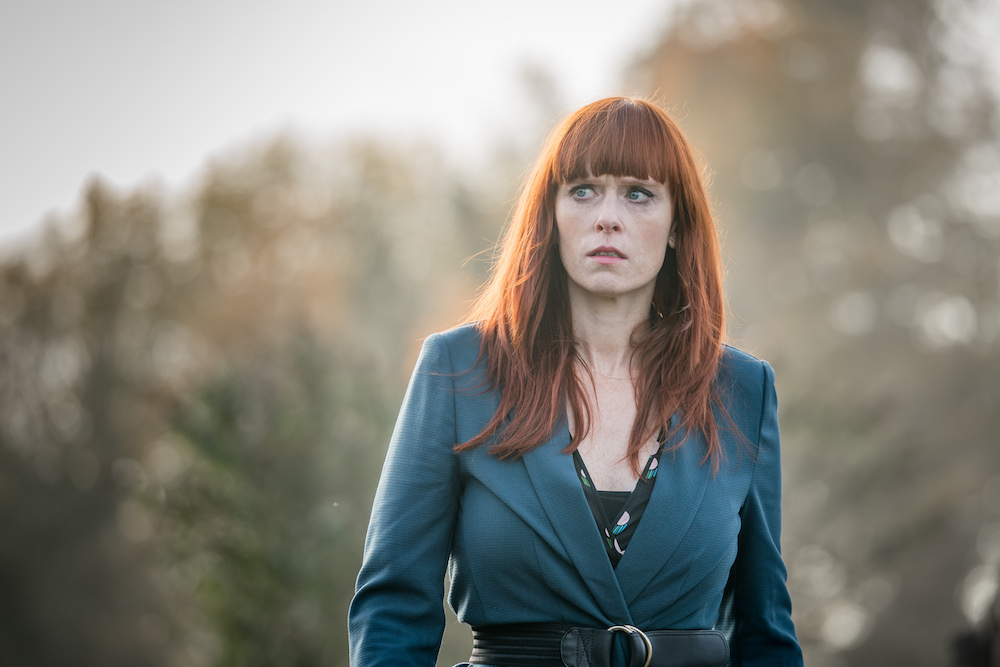 “The Woods is a story full of secrets – a story you will want to follow. Try as hard as you might to bury unresolved issues from the past, but one day they will find their way back to you anyway.

“What I find fascinating is the way the film deals with the idea of a carefree adolescence. Looking back at the time in your life when you lived your most beautiful but, at the same time, your most atrocious experiences. Learning the truth. You cannot go any further without doing that.”