The Trailer For David Attenborough’s New Documentary Has Dropped

David Attenborough is back at it again with the poignant and informative documentaries, as the BBC dropped the trailer for his upcoming special, Extinction: The Facts.

It’s been a while since we’ve heard from Britain’s granddad, but 94-year-old David Attenborough is still going strong and his new documentary will be hitting our screens come the September 13th.

In this new documentary, Sir David will be exploring what exactly extinction means for us and our planet, which is relevant now more than ever, as last year scientists found that one million species are now threatened by extinction, which is 100 times faster than the natural evolutionary rate.

For obvious reasons things need to change, and Extinction: The Facts delves into what humans have done to drive this awful number forward, and what – if anything – we can do to help slow it down.

Sir David Attenborough wants to help create a better world for future generations and highlights many issues such as pollution, overfishing, and many many other factors that are to blame for species all over the globe facing extinction.

Speaking of the cause, Attenborough explains:

“Over the course of my life I’ve encountered some of the world’s most remarkable species of animals. Only now do I realise just how lucky I’ve been. Many of these wonders seem set to disappear forever. 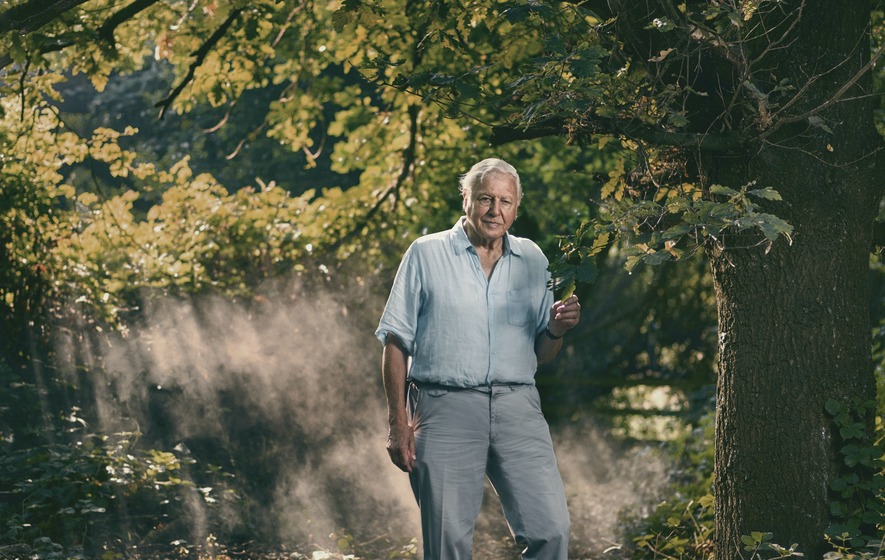 “We are facing a crisis and one that has consequences for us all. It threatens our ability to feed ourselves, to control our climate, it even puts us at greater risk of pandemic diseases such as COVID-19.

“It’s never been more important for us to understand the effects of biodiversity loss, of how it is that we ourselves are responsible for it. Only if we do that, will we have any hope of averting disaster“.

You can watch Extinction: The Facts on BBC One, on Sunday, September 13th at 8pm.