The Witcher Season 2 Will Resume Filming In August

The Witcher season 2 production will resume as of the 17th August, with a new set of actors joining the already-existing cast of the hit fantasy show.

Obviously we all knew it would do well, starring Henry Cavill and being a high-budget Netflix production, but no-one could have predicted the fantasy show being quite as popular as it is.

There’s even a song. People bloody love that Toss a Coin thing like it’s Careless Whisper or something. They’ll be hoping for more of that frolicking fun in The Witcher season 2 as production is is soon to resume.

It’s hard to sink your teeth into a good fantasy series these days, with them either trying their hardest to be Game of Thrones or the graphics – of which there always are some – resembling a PS2 cutscene. 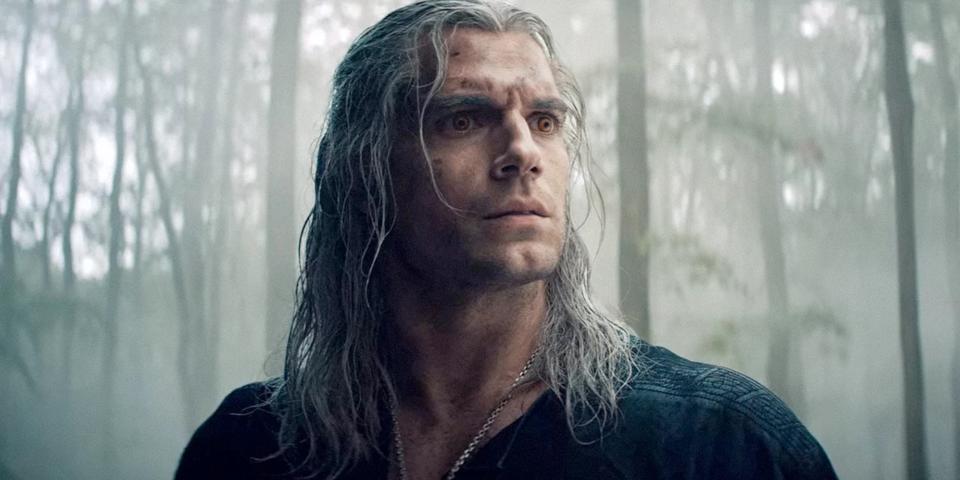 But then The Witcher came along and reminded people that fantasy isn’t all Wind in the Willows with added prophesies, leaving people eagerly awaiting The Witcher season 2.

As for the cast, Henry Cavill will return as Geralt of Rivia, obviously, and he will be joined by Anya Chalotra, as sorceress Yennefer, Freya Allen as Ciri and Joey Batey as Jaskier.

There will also be new characters though, played by the stellar likes of Paul Bullion (Peaky Blinders) as Lambert, Yasen Atour (Young Wallander) as Coen, Aisha Fabienne Ross (The Danish Girl) as Lydia, Agnes Bjorn (Monster) as Vereena, Kristofer Hivju (Game of Thrones) as Nivellen, Thue Ersted Rasmussen (Fast and Furious 9) as Eskel, and newcomer Mecia Simson as Francesca.

Anyway, more recently, the official Witcher Twitter account revealed that the series would be going back into its production phase after it was halted due the the global health crisis.

I’m dusting off my lute and quill,
I have some news, some mead to spill:
After all the months we’ve been apart
It’s time for production to restart.
The Witcher and his bard – who’s flawless,
Will reunite on set 17 August.

“I’m dusting off my lute and quill, I have some news, some mead to spill.

“After all the months we’ve been apart, it’s time for production to restart. The Witcher and his bard – who’s flawless, will reunite on set 17 August“.

It’s pretty great news for most concerned, who had The Witcher fill the void that Game of Thrones no longer can – nor could in its last season – and more good news for Netflix, who I’m sure are set to make even more money in the coming year because of this.

We’ll keep you updated to any more teasers and the like.