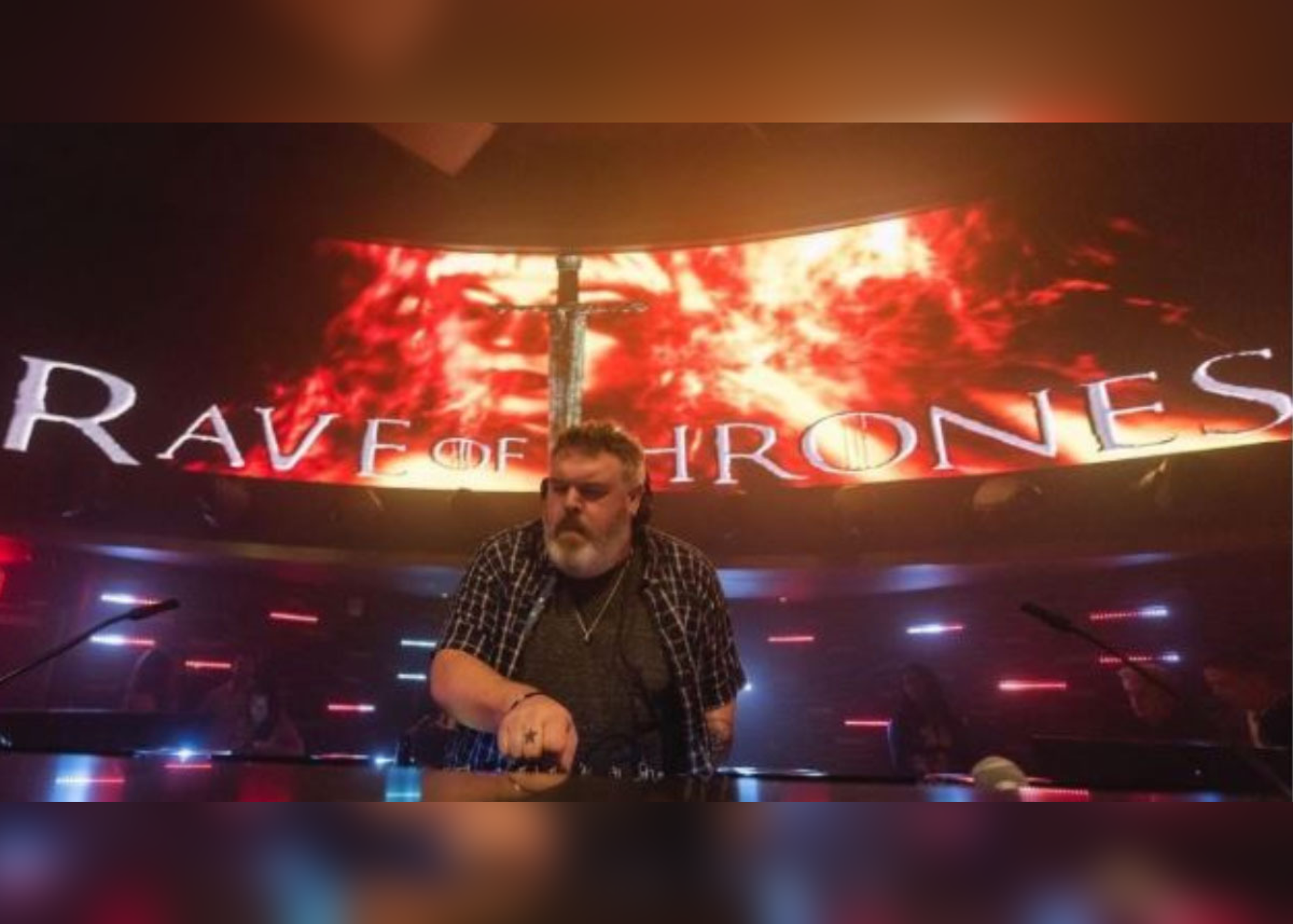 Everyone loves a rave, don't they? You lose yourself and your inhibitions while forgetting about the trials and tribulations of day to day life to become one with the music and dance until you can’t stand up straight anymore.

Ahh, to be 21 again. And if you like your house classics with a theme, you're in luck, as an immersive Game of Thrones rave experience is coming just in time for the final season.

Dubbed 'Rave of Thrones' (brilliant), the rave will be set in a Westeros-themed club complete with White Walkers, sword battles and, of course, an Iron Throne. The incredible event is being staged on 26th April – two weeks into the eighth and final season of GoT – at Electric Brixton, London, which is handy because I LIVE THERE.

The 1,800 attendees will explore a faux banquet hall where they will come face-to-face with Daenarys and her remaining dragon children, and watch Jon Snow dazzle with his combat skills (lookalikes, obviously). And get this, everyone’s favourite giant, Hodor, aka DJ Kristian Nairn, will be the DJ!

Nairn has been spinning vinyls for some 20 years - long before he became a star of the show - and has taken Rave Of Thrones all over the world. This is the first time it’s come to London where he will play a mix of classic house and dance alongside My Friend, Goldierocks, Laura Pradelska and Muzz Khan.

Apparently, regular attendees of Nairn’s events implore him to drop the beat in Dothraki too - "aranat oqo" is reportedly the phrase you need if you want to join in. Partygoers are very much encouraged to get into the swing of things by dressing up as Game Of Thrones characters, and will also be given the opportunity to meet former cast members of the show.

The immersive event will be the first in a UK-wide tour, with launches planned in other major cities, including Bristol, Manchester and Leeds, though details are still under wraps. The one in Brixton is a seven-hour session, from 10pm to 5am, and tickets start at £15 for Early Birds and £50 for groups.

This is such a good idea – it's literally a fusion of the two best things ever. I'm going just to start some kind of Hodor chant. I’m thinking along the same lines as the Yaya Toure one but bear with me on it. Anyway, see you there!