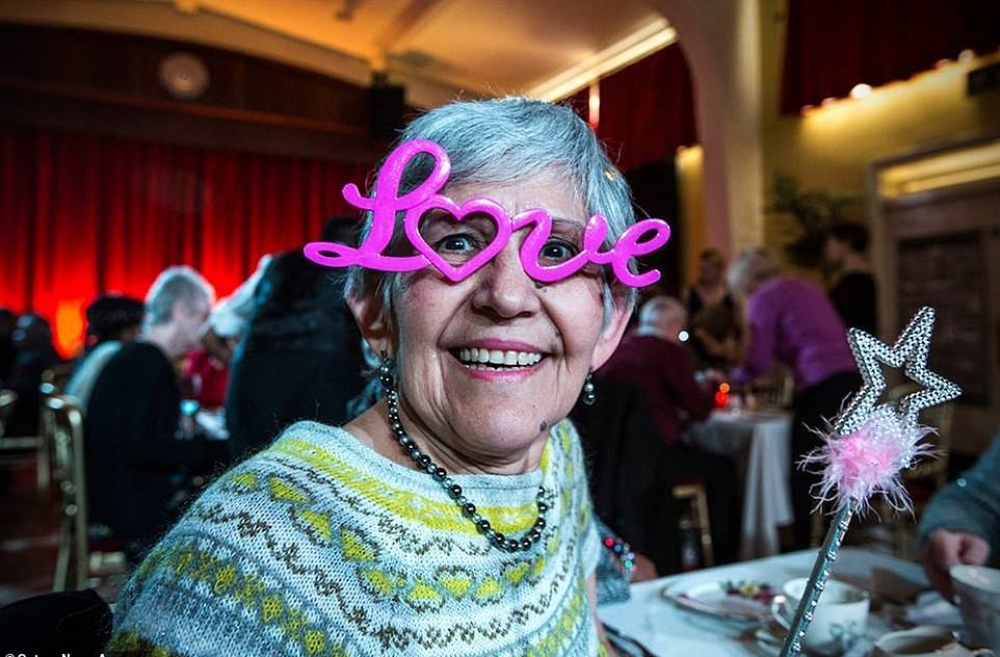 There's a rave nightclub just for old people to stop them being lonely. Many people are dancing to pounding 1950s rockabilly in a hot, dark nightclub in Hackney.

The women are wearing dazzling dresses and pork pie hats, and the males are sporting braces and cravats. Most of them are sipping champagne. Everyone applauds when a compère enters the stage and presents a flapper girl group while wearing a bow tie, a shirt, and hot trousers.

The Posh Club - One Of The Nightclubs For 50 And Over

There's a rave nightclub just for old people to stop them being lonely and that is the Posh Club. It is a distinctive location where elegant gatherings attended only by senior citizens from all across East London are held.

Except for the volunteers, none of the attendees are younger than 60, and the celebrations begin at 2 PM rather than 2 AM. The goal of The Posh Club is to provide an enjoyable venue for seniors to interact, mingle, and party. So far, this goal has been accomplished with great success.

Men and women dress to impress, men wear cravats, volunteers serve high tea and champagne, and the stage is frequently dominated by an Elvis impersonator.

This Nightclub Is For SENIORS | Mashable Originals

However, the network of "dayclubs" believes that their social gatherings are seen as a public health activity, so all of this enjoyment isn't just for fun.

According to studies, social interactions among senior citizens aid to boost cognition and self-assurance and are the most effective strategy to lessen anxiety and despair.

The event's organizers expect to finish their study on the bacchanals' beneficial health consequences in around six months.

According to Dicky Eaton, the event's producer:

What we’re doing is really an anti-loneliness campaign presented as a club event. A lot of our guests maybe don’t get out as much as they once did and don’t see friends as often. Well, this provides a unique way to do both, while also being part of something that’s vibrant and exciting. Just because you reach a certain age, doesn’t mean you don’t want to have fun anymore. I think society has a habit of forgetting that. A lot of what we, as younger people, do to enjoy ourselves, they’ve not only seen it and done it all, they invented most of it.

What Does The Posh Club Offer To The Elderly?

The group holds a 3-hour program geared for senior citizens every week. Live music, black-tie staff, cocktails, vintage dinnerware, and numerous dancing chances are all features of the gatherings.

What Events Does The Posh Club Organize For Elder People?

The Posh Club offers "The Posh Taster," a "Summer Tea Party," "The Big S*xy Show," "PC * DC," and a "Pop Up Portrait Party" in addition to its regular events, which frequently draw 100 attendees. All of these events are geared toward older folks.

Where Is The Posh Club Located?

The Posh Club is located in London.

There's a rave nightclub just for old people to stop them being lonely. It has been said that The Posh Club puts the disjointed hip in hipster. By the dance floor, actual crutches and walking sticks have been abandoned.

A woman in her 80s who was having so much fun that she forgot to take her daily medication was once here and they had to call an ambulance.