Three other police officers have been charged with aiding and abetting the murder of George Floyd.

Protests and riots have broken out all over America and many have even found their way to the likes of London and beyond, as people try to find justice for George Floyd and all of the other black people unjustly killed by police.

With that, many were fighting for the other three police officers present during Derek Chauvin’s murder of George Floyd to also face charges, and now they have.

The three have seen charges of aiding and abetting Floyd’s murder as Minnesota’s attorney general, Keith Ellison, announced the charges during a press conference yesterday on the third of June.

Thomas Lane, 37, J. Alexander Kueng, 26, and Tou Thao, 34, are they men who have been charged and if convicted, they could see themselves sentenced for up to 40 years. 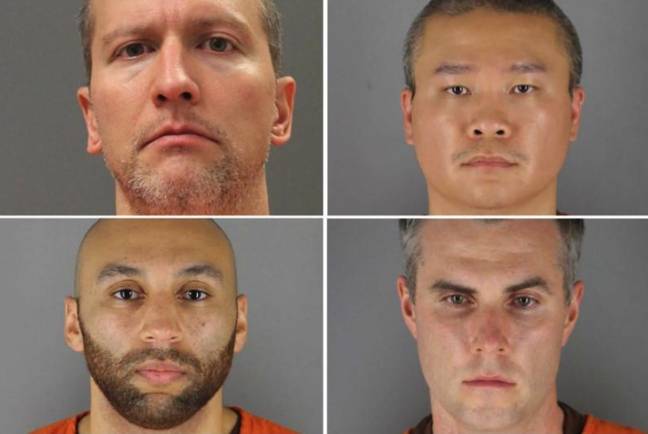 The autopsy of Floyd found that he was killed by ‘asphyxiation from sustained pressure’.

“What we found is consistent with what people saw.

“There is no other health issue that could cause or contribute to the death. Police have this false impression that if you can talk, you can breathe. That’s not true“.

Previously, the Floyd family appeared on television as they campaigned for the three other cops who witnessed George’s killing to face charges like Derek Chauvin, who was saw a paltry third degree murder and manslaughter charge, but the entire case was being reviewed after being handed over to Minnesota’s AG. 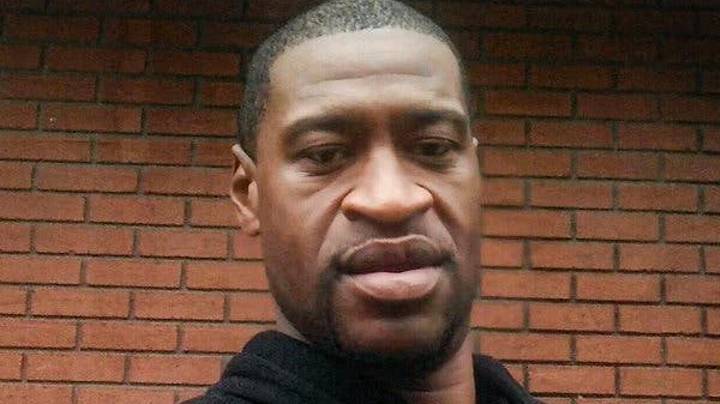 Currently though, Chauvin’s charge of third-degree murder has been upgraded to second-degree, which means that he could be sentenced for a maximum of 25 to 40 years.

Kueng, Thao and Lane are now in custody, while Ben Crump, a lawyer for Mr. Floyd’s family, said in a statement:

“This is a bittersweet moment.

“This is a significant step forward on the road toward justice, and we are gratified that this important action was brought before George Floyd’s body was laid to rest. That is a source of peace for George’s family in this painful time“.

“We must also recognise that the anguish driving protests around the world is about more than one tragic incident“.

It’s refreshing to see justice being served and hopefully this means the protests and riots can begin to subside.