Ripped male model, Stefan-Pierre Tomlin, 29, is considered Tinder’s most right-swiped male after shooting to fame in 2017.

Back then,  the dating app announced 14,600 women had swiped right for him in two years – more than any other Brit. 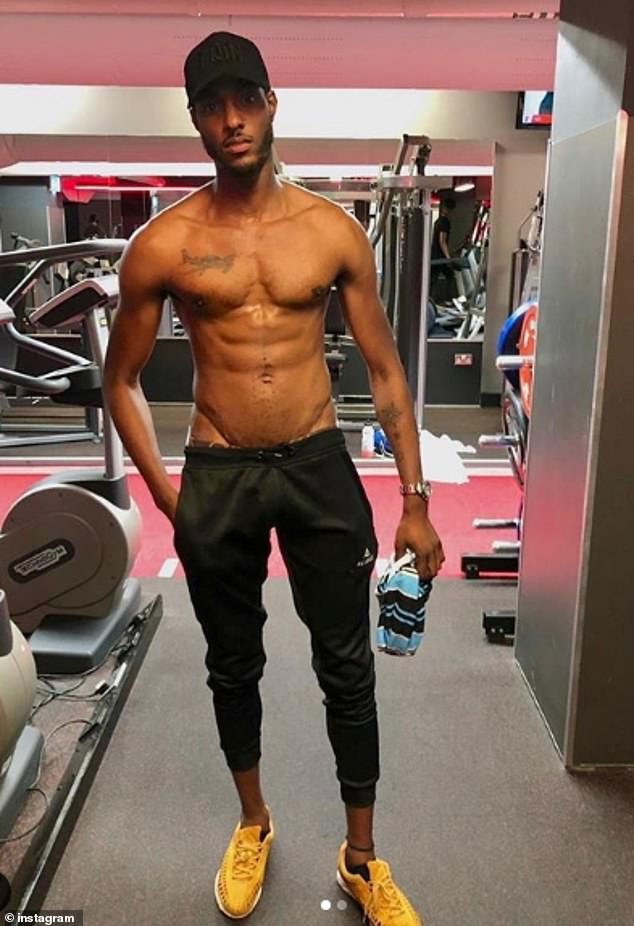 Vegan friendly, low sugars and 60 calories or less in each can. The perfect travelling drink @balansdrinks #AllAboutBalans #GetYourSpritzTogether #Ad

Dubbed ‘Mr Tinder’ – what a title to have, Stefan has recently announced he is back in the dating game for the start of the new decade as he splits from former X-Factor contestant Natasha Boon, 27.

The pair only begun dating in August 2019 after meeting the ‘old fashioned’ way through a friend.

People Will never discuss what triggered you! Just how you reacted. 😜 Merry #Xmas Friends ❤️🎄 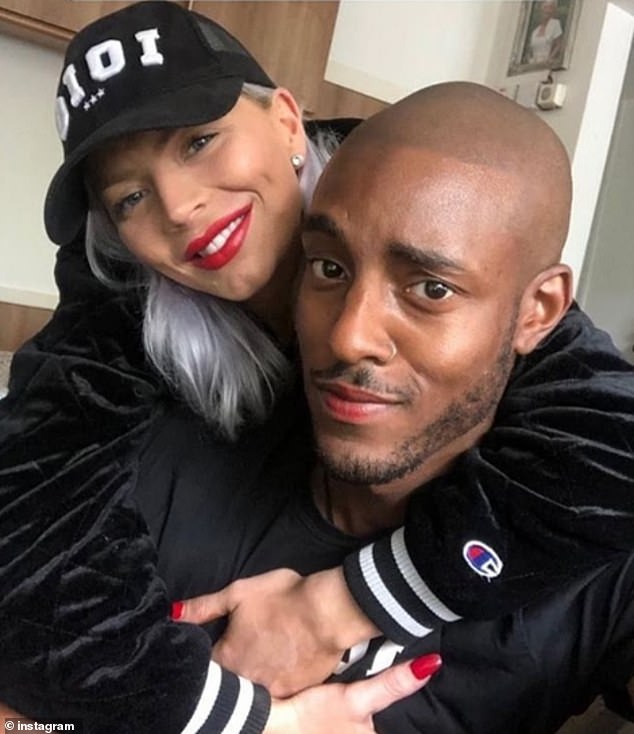 Not one of the 14,600 that slipped into his potential matches then… Tinder works well.

Been a while since I posted a selfie 🤳🏼 Take a deep breath … @hermano.uk 🖤

“I became single last week when my ex and I agreed our relationship wasn’t working”, he said.

“We were arguing and clashed a lot and agreed that we were different. I just wanted to be by myself for a bit and get my own space back”, he adds.

Stefan revealed he hasn’t ruled out reactivating his Tinder profile in his quest to find love.

Yesterday we traveled from La Spezia to Nice (It was nice) via Train 🚂 @contiki The views were spectacular! The journey was special! This world 🌍 is outrageously fantastic 🙏🏽 photo credits @lifewithdan 📸

“I can’t see why I wouldn’t go back on and use Tinder, so I’ll be getting back on it soon and I’m going to try and find a lucky lady”.

Don’t hang about, do you Stefan?! 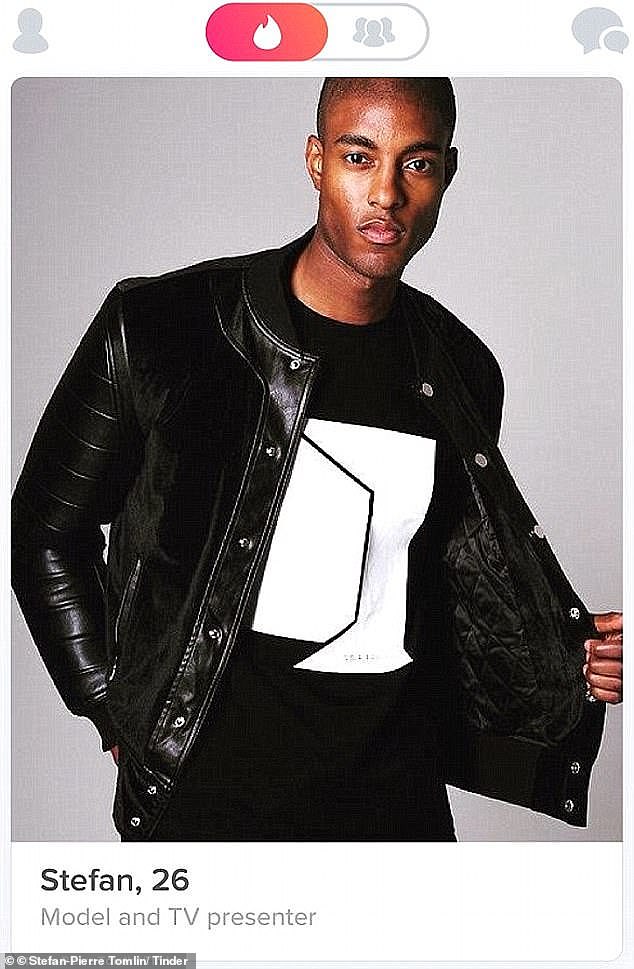 “It would be great to do what I did before on the app because I would talk to lots of different people and go on dates, it was fun”, says Stefan.

“But right this minute I don’t feel like tinkering just yet – I lived with my ex for six months so it would be hard to move on that quickly”, he continues.

With an average of 20 women per day swiping right for Stefan over the 24-month period he was active on Tinder, we expect that single ladies the length and breadth of the UK, from John O’Groats to Land’s End cannot wait for his return.

After becoming ‘Mr Tinder’, Stefan even made an appearance on TV dating show, Celebs Go Dating.

Stefan reveals that when he first acquired the title of ‘Mr Tinder’ he found it all a bit of a practical joke but believes the key to his successful swipe right stats was his TV appearances and modelling.

Trained as a pilot, Stefan is now getting back into flying again since his split from Natasha, which he hopes may even lead to him bagging a fellow pilot girlfriend.

Stand out from the crowd girls but form an orderly queue.

“When I was on dating apps, I got the impression that people just wanted to speak with Mr Tinder. That didn’t make it easy for me, in the sense of working out who genuinely liked me”, says Stefan.

“So, I’m also open to meeting someone outside of Tinder again – in reality, you meet lots of people day to day too, not just on the digital path”.

“I’m looking for someone that I can grow with, someone who meets my personality and can be a team player. I can’t wait to get back on the market and absolutely smash 2020”, he adds.

In preparation for a new year of dates, Stefan has spent the end of 2019 transforming his appearance to make 2020 the year he finds love.

This included having his hair tattooed to improve his hairline and having a tooth replaced after he fractured his front tooth a few years ago.

“Having a missing tooth which was disguised by my brace was horrible, it really knocked my confidence”, he says.

“Now I have a new tooth that’s all screwed in and I’m really happy to see my smile back thanks to Pro Dental clinic in London. Before, I’d notice my tooth in every single picture but now I’m excited to see how the new tooth looks in photos”, he adds.

Just as well when you’re modelling for big-name brands such as Versace and Ellesse.

“The hairline treatment at Skalp was a bit painful, but 100 per cent worth it, and I feel much more confident. Thanks to both treatments, I feel like a new man!”, he finishes.