Tom Holland is close to signing a new deal with Sony and Disney that will see him playing Spider-Man at least six more times.

Good news all round, this one, as Tom Holland is definitely the best version of Spider-Man to hit the big screen going. I don’t care how much you liked Tobey Maguire, there was something pretty unsettling about seeing a man in his thirties play a 15-year-old.

As We Got This Covered (who very rarely actually have ‘this’ covered) report Holland is in talks to play the web-slinger three more times in solo films after Spider-Man 3, and a further three appearances in ensemble films.

As the news source go on, Sony and Disney want to tell Peter Parker’s whole story, which goes from him being bitten by the spider when he was 15, to being a full-grown, mega-rich tech billionaire like Tony Stark.

Really, I have no idea what this means for the intensely weird deal that Sony and Disney have that seems to be beyond any human’s comprehension, but you’d assume that the relationships are as strong as ever.

This should be fun, eh? After the ending of Spider-Man: Far From Home, it’s going to be interesting to see how the big revelation that everyone knows who Spider-Man is and thinks that he killed Mysterio will be reversed. 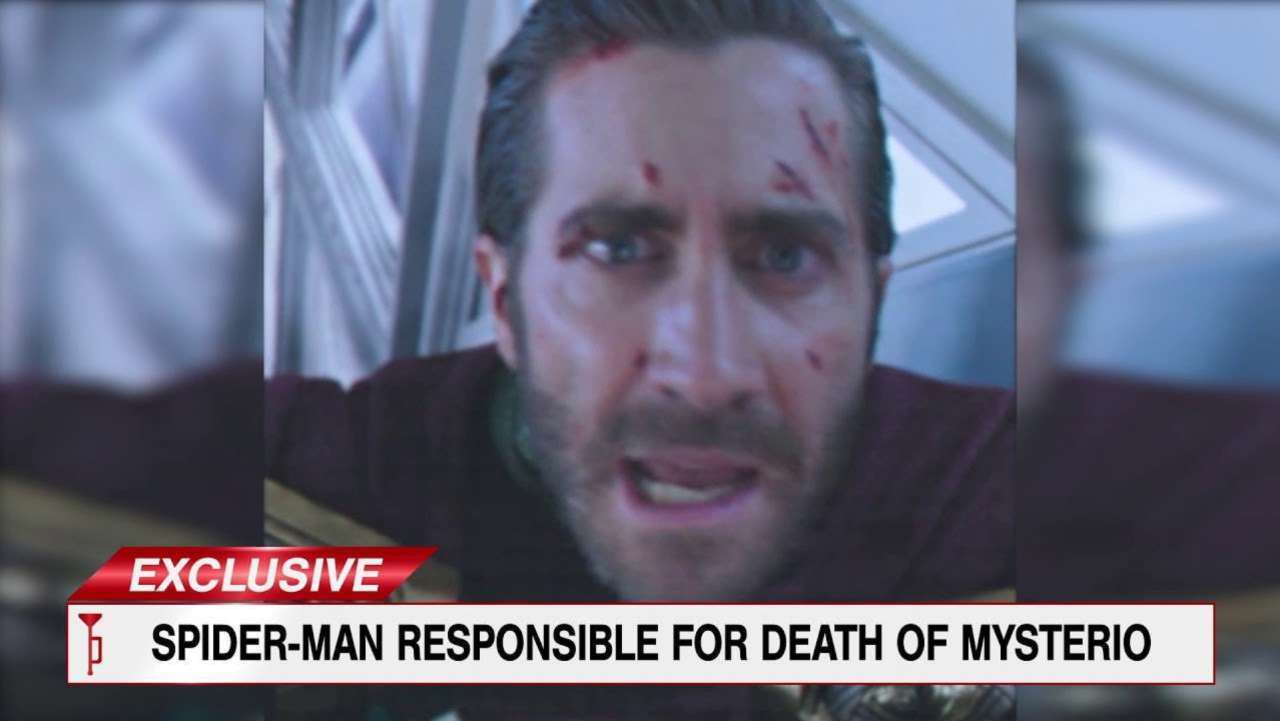 I’ll be honest, I kind of forgot the MCU was a thing.

Endgame happened and then Far From Home came out – which was a fairly jarring change of tone – and then the Covids happened which sort of put the cat amongst the pigeons.

Black Widow wasn’t released because of the pandemic and yeah, I love the MCU, but I haven’t really missed it since.

It’ll be interesting to see how the franchise fares when things pick back up again.