Top Oldest Videos Ever Made That You Might Want To Know 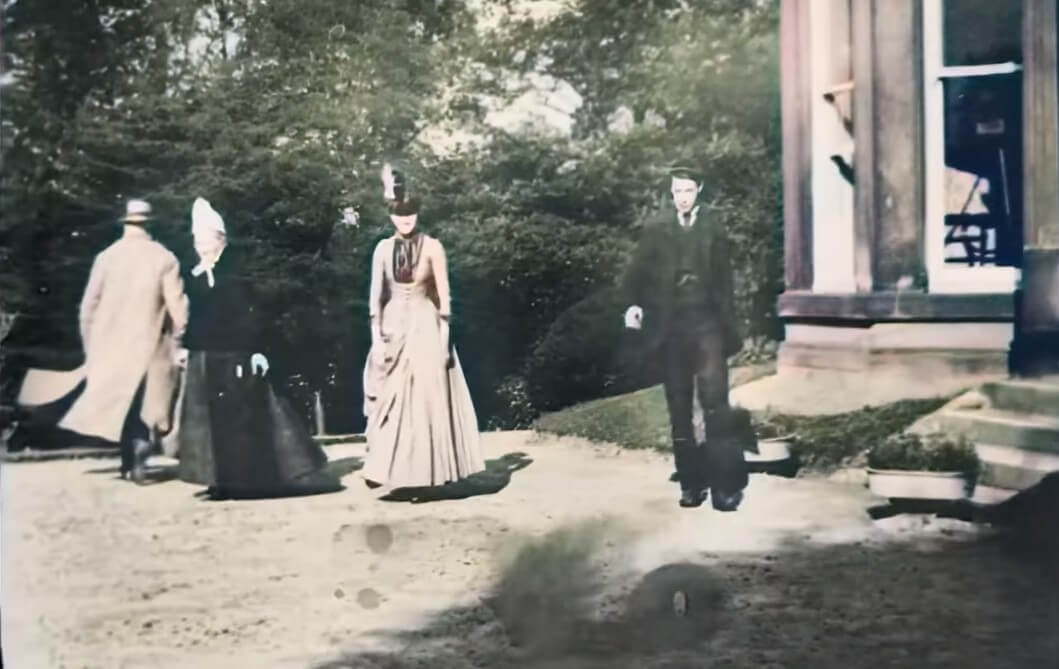 Videos are becoming increasingly significant. There are so many videos being uploaded in various platforms. But today, we will talk about the top oldest videos ever made. According to the most recent research, video is the most widely used type of digital media in 2018. It produces a lot of engagement and allows individuals to connect on a more personal level with brands.

The earliest known video film is a two-minute monochrome clip that shows a woman dressed in clothing from the early 20th century going down a city street. The film was captured using a machine known as an Edison Kinetoscope, which was developed by Thomas Edison in the year 1891.

The Birth Of Motion Pictures 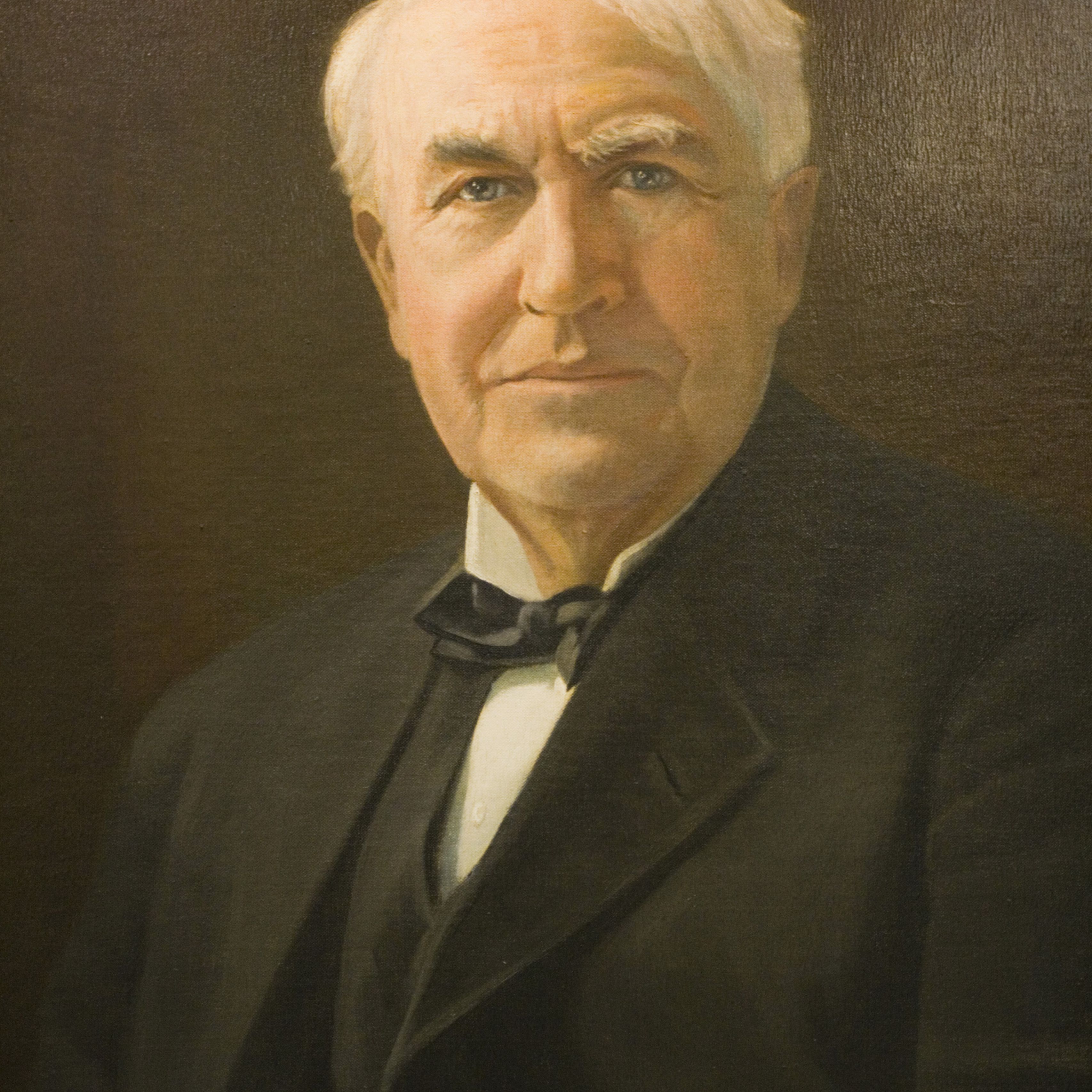 A portrait of Thomas Alba Edison wearing a black suit

Thomas Alva Edison was an American entrepreneur and inventor who was born on February 11, 1847 and passed away on October 18, 1931. He invented numerous different gadgets in a wide variety of industries, including sound recording, motion pictures, mass communication, and the generation of electric power. These innovations, which include the phonograph, the motion picture camera, and early versions of the electric light bulb, have had a significant influence on the present industrialized world in a variety of ways. He collaborated with a large number of employees and researchers, making him one of the first inventors to apply the ideas of organized science and collaboration to the process of innovation. He was a pioneer in this field. He was the first person to develop a research laboratory dedicated to industrial use.

A patent for a moving picture camera that Edison called the "Kinetograph" was awarded to him. He was in charge of the design of the electromechanical components, while his employee William Kennedy Dickson, a photographer, was responsible for the creation of the photographic and optical components. Dickson deserves a significant portion of the credit for the invention. Thomas Edison invented the kinetoscope, often known as a peep-hole viewer, in the year 1891. People were able to watch quick movies on this machine that was installed at penny arcades all throughout the country. On the same day (May 20), 1891, the kinetograph and the kinetoscope were both seen for the first time in public for the first time.

Roundhay Garden Scene is a short silent motion picture shot on 14 October 1888 at Oakwood Grange in Roundhay, Leeds, England by French inventor Louis Le Prince. It is thought to be the world's earliest surviving film. On November 16, 1888, the camera used was patented in the United Kingdom.

Passage de Vénus is a series of photos depicting the transit of Venus across the Sun on December 9, 1874. They are said to have been taken in Japan by French astronomer Jules Janssen and Brazilian engineer Francisco Antônio de Almeida using Janssen's 'photographic revolver.'

Workers Leaving The Lumière Factory in Lyon, also known as Employees Leaving the Lumière Factory and Exiting the Factory, is an 1895 French short black-and-white silent documentary film directed and produced by Louis Lumière. Although Louis Le Prince's 1888 Roundhay Garden Scene before it by six and a half years, it is often regarded as the first true motion picture ever made.

The Olympics in 1896 were a huge success. The Games attracted the most worldwide participants of any sporting event to that point. The Panathenaic Stadium was packed with the largest crowd to ever see a sporting event. Following the Games, several notable personalities, notably Greece's King George and some of the American competitors in Athens, petitioned Coubertin and the IOC to hold all subsequent Games in Athens.

Arrival Of A Two-Stage Train In France

This 50-second silent video depicts the arrival of a train pulled by a steam engine at the gare de La Ciotat, the train station in the southern French coastal town of La Ciotat, near Marseille. L'arrivée d'un train en gare de La Ciotat, like most early Lumière films, consists of a single, unedited shot portraying some facet of ordinary life, a type of filmmaking known as actuality. There is no obvious purposeful camera movement, and the entire film is shot in real time.

What Is The Oldest Video To Exist?

Roundhay Garden Scene is a 1.66-second silent black-and-white motion picture shot on 14 October 1888 that is thought to be the oldest surviving film. The scene was filmed at Oakwood Grange in Roundhay, Leeds, Northern England, by French inventor Louis Le Prince.

What Was The First Movie In Color?

A Visit to the Seaside was the first commercially made film in natural color (1908). The Kinemacolor process was used to produce a series of photos of the Brighton Southern England seafront in the eight-minute British short film.

The public can now watch the oldest video footage from the world's most famous films online. This is due to a collaboration between the British Film Institute and Google. Film has progressed from its origins as a storytelling and entertainment medium to one that is today utilized for advertising, education, and even politics.