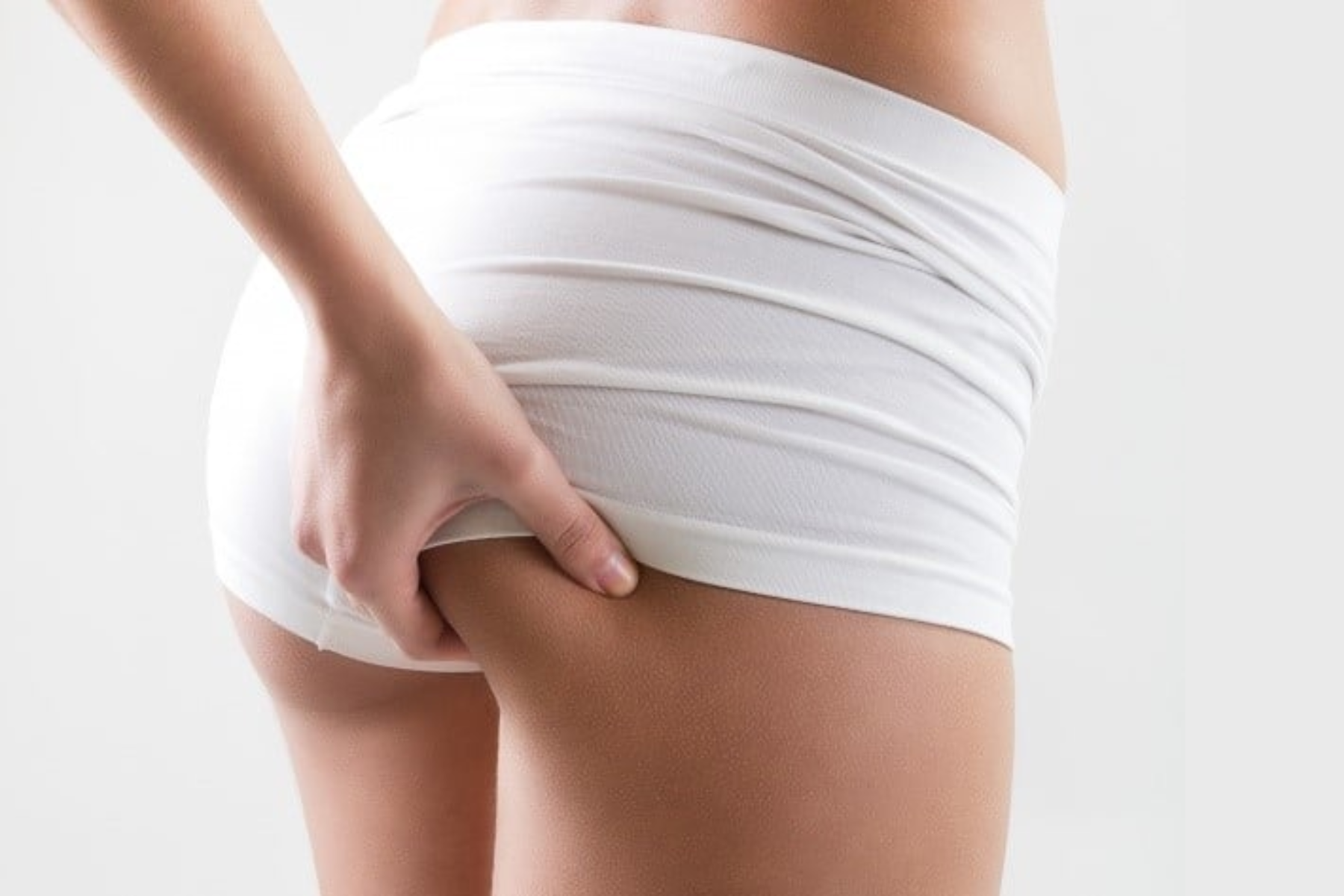 If you have a strong stomach, this topic may be of interest to you.

We are all in a deal that keeping our buttocks clean is one of the most important things we need to think about because there will be consequences if we don't.

But there are some people who put something on their butts, which then causes their butts to look unappealing and unhygienic.

So here are the top things you should never put in your butt.

Following The Right Care To Have An Appealing Butt

In recent years, wet butt wipes for adults have seen a rise in popularity, despite the fact that there are no significant health benefits linked with their use.

The use of wipes that are scented contains medication, or are loaded with chemicals may, on the other hand, present a problem.

As shown by Women's Health, the additional ingredients could cause your skin to become itchy and irritated.

If you find that this method of wiping leaves you feeling the most refreshed, go for wipes that are unscented and do not contain any medication.

Wipes for women, which are sometimes called "feminine hygiene wipes," are also available, but there's nothing wrong with using baby wipes.

If they are safe and gentle enough for a baby, they should be fine for a teenager or a woman.

Don't Use A Tissue Too Harshly

If you find that you need more than a couple of passes with the toilet paper, you might find that switching to those soft types of tissue helps reduce the amount of rubbing you are experiencing.

As shown by Dr. Krachman, there are no strict guidelines to follow when it comes to wiping, with the possible exception that you probably shouldn't do it too forcefully or too quickly.

When you use rough, dry toilet paper and wipe too much, it can cause itching, pain, and even bleeding.

Non-Required Anbitiotics Should Not Be Used For Butt Bumps

Although zits or bumps that resemble zits that appear on your butt are typically nothing to worry about and will eventually disappear, technically speaking, they are clearly different from the zits that can appear on your face, back, shoulders, or chest.

According to Everyday Health, butt pimples are not included in the definition of acne.

You most likely have a mild case of folliculitis, which essentially refers to an itchy hair follicle.

This condition can be quite uncomfortable.

Carbuncles, on the other hand, are clusters of boils that are located deeper under the skin and may require a course of antibiotics taken orally.

Don't Leave Your Buttocks Exposed On The Toilet For Too Long

When you sit on the toilet for a far too long period of time and put pressure on the veins that are located close to your anus, you put yourself at an increased risk of developing hemorrhoids.

Don't try to read while you're sitting on the toilet!

As the old saying goes: "Poop or get off the pot"

The most important thing to remember from this is to sit on the toilet for an exceptionally long time.

If you keep at it for too long or put too much pressure on yourself, you could cause the hemorrhoids to swell and bleed, as well as experience pain and other uncomfortable symptoms.

Take Care Of Your Butt

It's a really amazing part of the body, both in terms of its form and its function; it's both criticized and praised; it's delicate but strong.

Now is your opportunity, in case you haven't recently taken the time to tell your butt how much you appreciate it.

If you have to wipe your butt, make sure you do it in a way that doesn't cause harm to the rest of your body.

The truth is that there is no correct way to wipe your butt, but if you have to, make sure you do it in a way that doesn't cause harm.

Wipe in a forward-to-backward motion to move waste away from your frontal regions as you do so.

It has been recommended that women do this in order to prevent urinary tract infections, which are unpleasant, to say the least, and to keep poop from entering the vaginal canal.

According to some studies, it is also preferable to wipe one's hands while seated.

It would appear that from an ergonomic point of view, sitting while wiping keeps your perineal region open and makes it easier to access for a thorough cleaning.

Use A Bidet To Clean Your Butt

Cleaning that crap cannon of yours with a bidet is without a doubt the method that is the most sanitary, the healthiest. and the cleanest.

Any feculent matter can be thoroughly rinsed away with a soothing stream of water without causing irritation.

Actually, it has a calming effect.

It has taken some time for bidets to gain traction in Western cultures due to the financial and plumbing barriers that exist there.

Bidets have been very popular in Europe and Asia for a long time.

Installing it won't take you very long at all, and it won't break the bank either.

In contrast to the vast majority of bidets, which can cost several thousand dollars.

It takes less than ten minutes to attach to any standard toilet and can be done so in any bathroom.

Stop rubbing your butt and start washing it with a bidet if you want to get started cleaning your butt right away.

How Do I Take Care Of My Butt?

When a man gets older, his prostate gets bigger.

As it grows, it presses on the urethra, making the opening smaller and making it harder for urine to flow through.

We have to accept what we can't change, and sooner or later, you'll have to make peace with the old drip.

How Do You Get Rid Of A Dark Bum?

Using a luffa, also called a loofah, or a mild exfoliating wash helps get rid of dead skin cells and dirt that could cause clogged follicles and infections.

Don't scrub too hard, because that can make your skin hurt.

Why Do Guys Not Wipe After They Pee?

When a man gets older, his prostate gets bigger.

As it gets bigger, it presses on the urethra, making the opening smaller and making it harder for urine to flow through.

We have to accept what we can't change, and sooner or later, you'll just have to get used to the old drip.

Use nothing that will irritate your butt or make your butt unappealing.

Take care of it, and you'll notice that it gives you more confidence to show off.