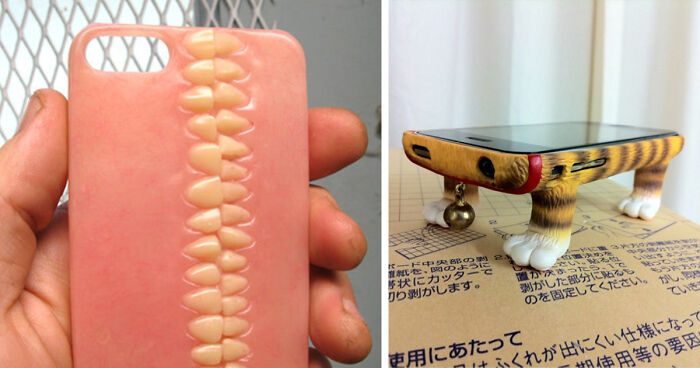 You might be wondering what role phone cases serve in our world. Aside from a few high-quality ones, the majority of them offer little to safeguard your phone from smashing the screen or splitting the case. The main reason for having the weirdest phone cases is to show the rest of the world how strange you are. So, instead of using your sad boring case with some stupid pattern, why not truly scare others out by using a case that is so unusual that you would only be considered a normal human if you were wandering the streets of Japan, which is where a lot of these top weirdest iPhone cases are from?

If you want to be weird for the sake of being weird, this iPhone case has a nose on the back with two large nostrils you can use to hold your phone while you talk or text, store your earbuds in, or maybe you've been getting too many noses bleed lately from picking your nose so much and you just need any nose to stick your fingers in to satisfy your urges. 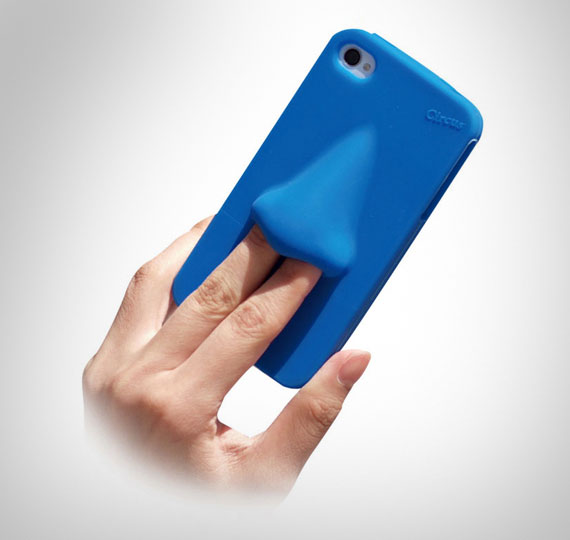 The popsicle phone case is a cover that appears suspiciously like an actual genuine popsicle, making it ideal for those who don't want their phone to fit in their pocket. This cover is excellent for ice cream lovers, or a creepy uncle wanting to entice kids into his vehicle, with a bite ripped out to make place for the camera. 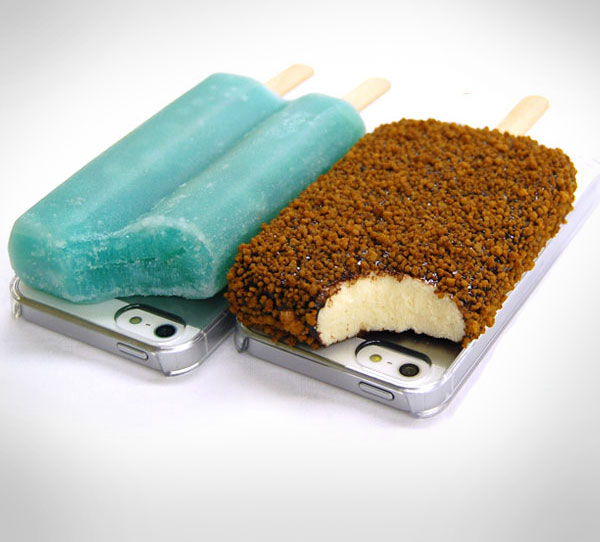 Selfies, iPhones, obnoxious little girls, and the need to look nice all go hand-in-hand, therefore an iPhone cover that combines all of these characteristics into one appears to be a wonderful concept. The Selfie Brush has a hairbrush on one side and a Phone case on the other, and what would a brush be without a mirror, which is conveniently located next to your iPhone. 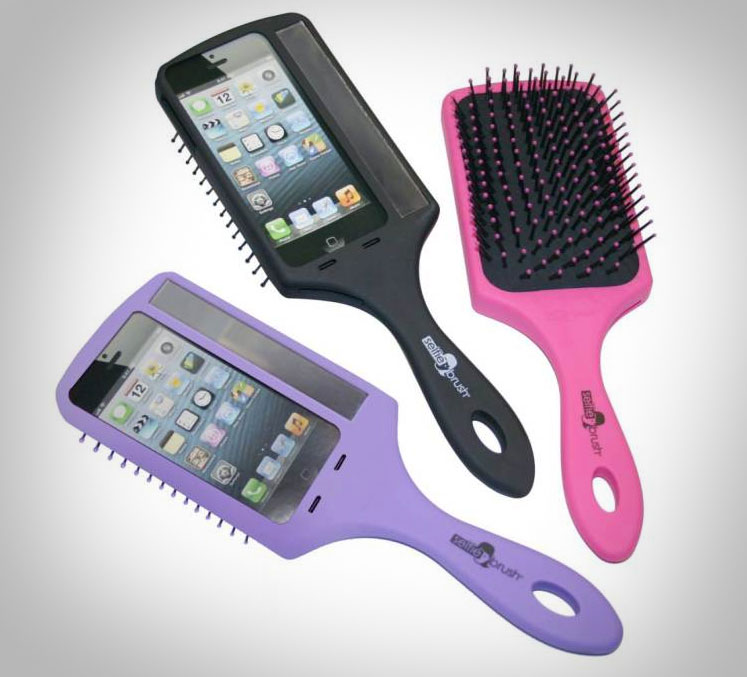 The enormous ear-shaped Phone case is another example of the top weirdest phone cases that are body parts. The ear case, which resembles a human ear, is one of the few cases available that could protect it from a fall, given that it's surrounded by a large foam ear. Perfect for fetishes of the ear? The ear case is also available in black, so the designers don't appear racist. 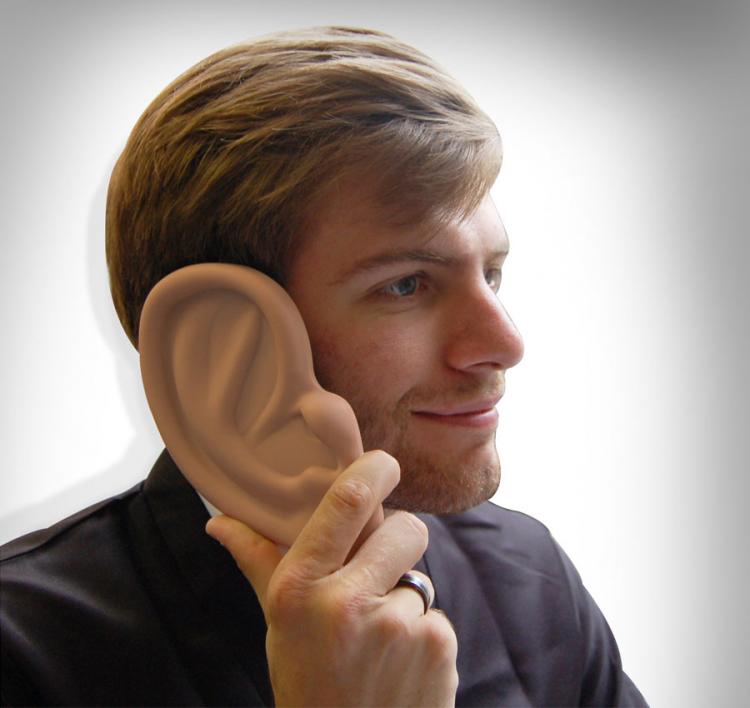 People in Japan seem to think Isopods are the cutest for some reason, so it's only natural that they want to decorate their phones with one of these charming tiny crustaceans. What better way to show your support for these disgusting monsters than to wrap your phone in one, rendering your camera completely useless, as I don't think they thought this one through all the way?

Inspired by the Bathynomus Gigantes, a giant isopod found in the deep dark waters of the Atlantic ocean, what better way to show your support for these disgusting monsters than to wrap your phone in one, thus rendering your camera completely useless, as I don't think they thought this one through all the way? 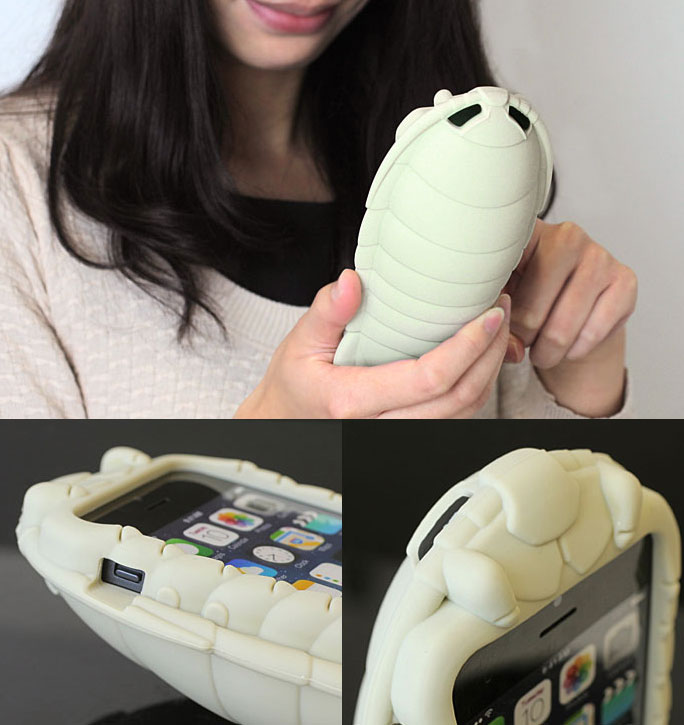 We've returned to Japan. Unfortunately not for sale (yet!), KFC is giving free fried chicken iPhone cases to their customers in Japan to commemorate Colonel Sanders' birthday, and what better place to give away gigantic fried chicken phone cases than Japan? It's almost as if they did a lot of research on their demographics. Hopefully, one day, we will be able to buy these chicken wing cases in the United States, or anywhere else for that matter. 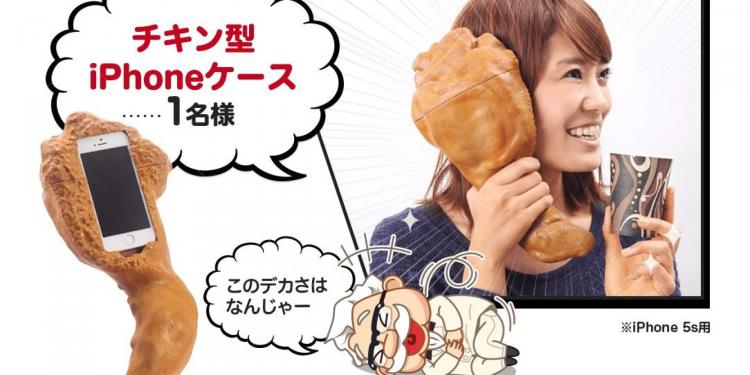 What Is The Phone Case Called That Sticks To Everything?

The first stick-anywhere protection cover for using your smartphone hands-free is the GOATcase Anti-Gravity Phone Case for iPhone and Samsung Galaxy.

You can see phone covers and cases everywhere you look, and the market has become so crowded that makers of phone cases are obliged to go outside the box to come up with the next eye-catching design.

Sometimes the wager pays off handsomely, other times, something strange and unexpected emerges. Each of these top weirdest phone cases has a distinct selling point that will likely appeal to a specific segment of the case-buying public.