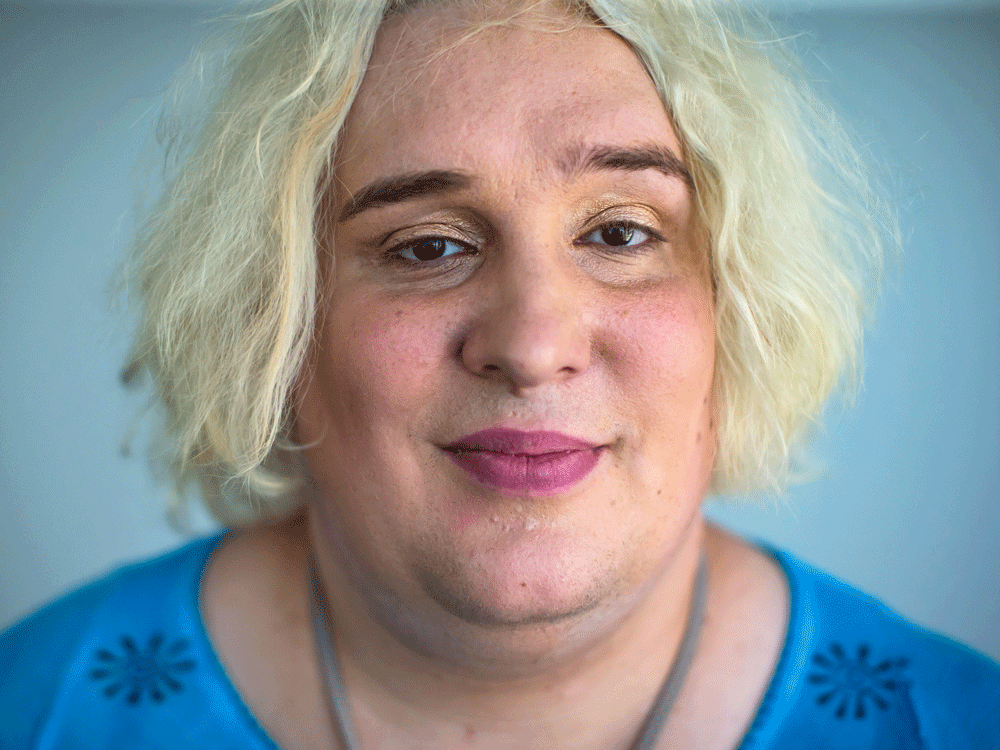 Jessiva Yaniv, a trans woman from Canada, filed human rights complaints against multiple waxing and cosmetic salon employees a few months ago, accusing them of transphobic discrimination for refusing to wax her balls. Staff declined to undertake the pubic hair removal surgery after she revealed she had a full set of male genitalia, according to the tribunal. 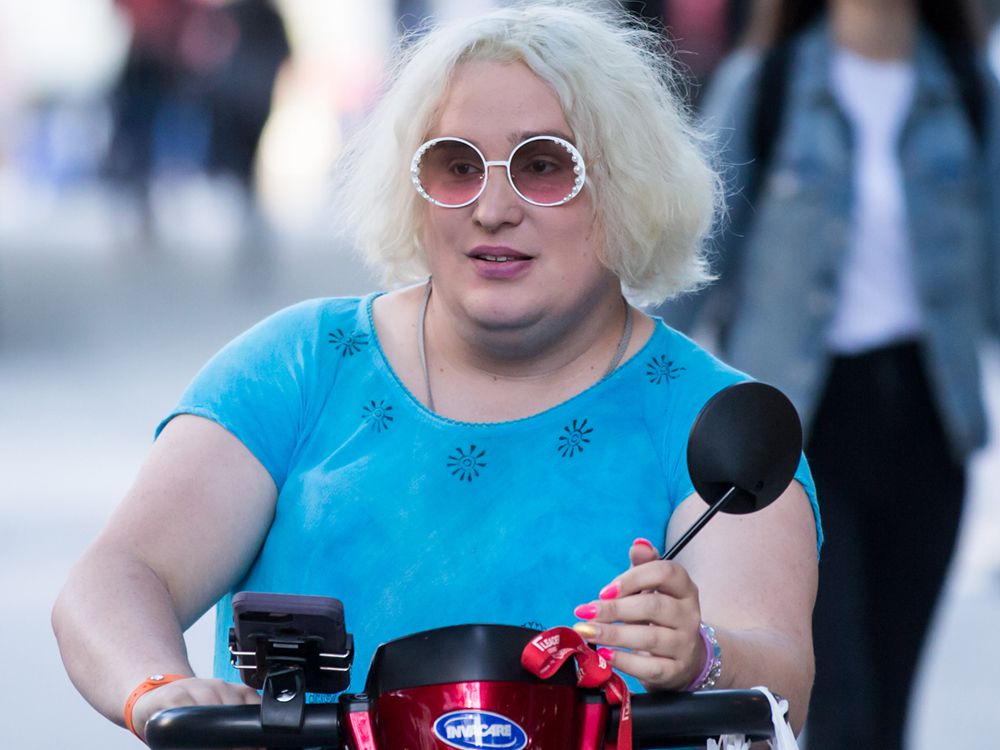 A trans woman in a motorcycle wearing sunglasses in blonde hair

Human rights legislation does not require a service provider to wax a type of genitals they are not trained for and have not consented to wax.

It also found that Yaniv “engaged in improper conduct,” “filed complaints for improper purposes,” and concluded Yaniv’s testimony was “disingenuous and self-serving.”

Finally, Yaniv was “evasive and argumentative and contradicted herself” while giving evidence. She was subsequently forced to pay the workers over the case- which saw one forced out of business as a result of Yaniv’s claim.

She faced plenty of criticism and ridicule, particularly from Ricky Gervais who posted: “I was going to dress up as something weird and creepy for my Halloween party, but I’m bucking the trend this year and I’m going as brave female activist Jessica Yaniv.

“This also means I don’t have to wax my big old hairy balls.”

You thought that’d be the end of her, didn’t you?

Well, I’m sorry to say, we were wrong.

She’s back with a fresh complaint and surprise surprise – she believes she’s being discriminated against again.

Full time victim this one.

She’s saying she was turned away by a gynaecologist’s office who told him they don’t offer medical services transgender clients.

Gynaecologists form a part of the multidisciplinary team who engage with transgender and non‐binary patients, either as part of the transition stage performing surgery or managing pre‐ or post‐transition gynaecological problems.

I mean it’s literally insane. She has male genitalia – why would she need to see a gynecologists?

The definition of which reads: “The branch of physiology and medicine which deals with the functions and diseases specific to women and girls, especially those affecting the reproductive system.”

Here’s what people had to say about it all:

What a time to be alive

There’s a good reason for that…. but it never happened, it’s just another sad attempt to get attention…. pic.twitter.com/qoLvsWThWw

My gyno refuses to give me a prostate exam. Says I don’t need one. I’m shocked, confused and hurt.

I mean, what is going on with the world?

You have wonder whether Yaniv actually wants to see a gynecologists or if she’s just looking for someone else to sue after her original court case went wrong.

Sad to say this probably isn’t the the last we’ve heard of her.