Trans Woman Who Sued Salon Workers For Refusing To Wax Her Testicles Loses Court Cases - What Is The Law Saying? 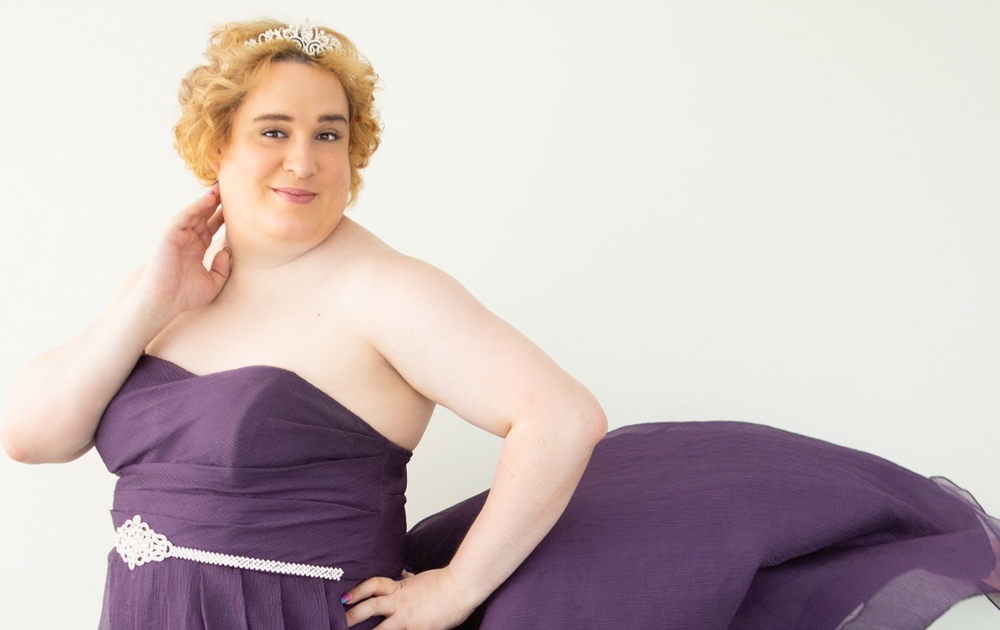 After many waxing and cosmetic salon employees refused to wax Jessiva Yaniv's balls, the Canadian trans woman filed a human rights complaint against them a few months ago, accusing them of transphobic discrimination.

Following her admission to having a full set of male genital organs, the tribunal heard that personnel declined to undertake the pubic hair removal surgery on her. According to the results of her investigation, Yaniv filed complaints against a number of beauty shops, alleging that the aestheticians' refusal to wax her scrotum was discriminatory.

What Is The Law Saying?

It's excellent news for a cause since it has been discovered that she has lost every single one of her cases, following the rejection of her claims by the arbitration panel.

According to the judgment: Waxing genitals for which they are not trained or for which they have not given their agreement is not required under human rights legislation in most cases.

Additionally, the court decided that Yaniv "engaged in unlawful activity," "filed complaints about improper motives," and that Yaniv's testimony was "disingenuous and self-serving."

Finally, while providing testimony, Yaniv was "evasive and combative, and she contradicted herself."

Why The Beauticians Refuse The Transgender's Request

So now, she has to pay the workers because of the case. Yaniv's claim led to one business being forced to close down because of it.

Some of the salon workers said they didn't want to do the procedures because of their religious beliefs. The female beauticians claimed that they had not been trained to do a 'Brazilian wax' on male genitalia and that they may have seriously injured the consumer.

There was no discrimination against Yaniv because some of the salons in question had never waxed anyone else's scrotum.

"Human rights law does not require a service provider to wax a type of genitals they are not trained for and have not agreed to wax."

Yaniv, the court said, "targeted small businesses, set up the conditions for a human rights complaint, and then used that complaint to get money from people who were not very smart or could not fight back."

In a series of Facebook conversations, Jessica Yaniv, who describes herself as female but has male genitalia, requested appointments with several businesses, including one for a Brazilian wax, which is a service that removes the majority or all of a woman's pubic hair.

Aestheticians who testified at the hearing said they refused to wax Yaniv for religious, safety, and training reasons. A waxing expert also testified that inexperienced people trying to wax someone's scrotum could badly hurt the customer.

"No woman should be forced to touch male genitals against her will, regardless of the owner's identity."

She also made most of her 15 accusations against "non-white" women, displaying racial hostility on social media and in her testimony.

Is It Okay To Wax Your Balls

If you wax your balls, is it OK? As a group, we agree that waxing has its place and can do a lot for you.

There is a big BUT when it comes to your testicles.Many men take the risk and wax their balls without fully thinking about the consequences, but this is not always a good idea.

How Painful Is A Male Brazilian Wax

To summarize, the answer is "yes." The long answer is that it does have its unpleasant moments, but they are not nearly as painful as you may expect them to be. It's a sharp pain that normally doesn't last very long.

What are your thoughts about this case? Isn't it sexual assault to force another person to touch your genitals? We know the answer to that question. Note this: People have rights, and it's important to treat them well. Why? It makes people feel better about themselves because their rights are respected.

We should respect people who live according to Bible's written moral standards. Jehovah, the universal Judge, Statute-Giver, and King, provides laws, rules, or clearly stated principles in the Bible that indicate his moral standards and what he expects of humans — guidelines for how we should walk.

Some people are faithful and have huge respect for moral standard. Remember, this moral standard is very important to some people. People should respect each other's beliefs and be considerate at all times and think about how they feel.