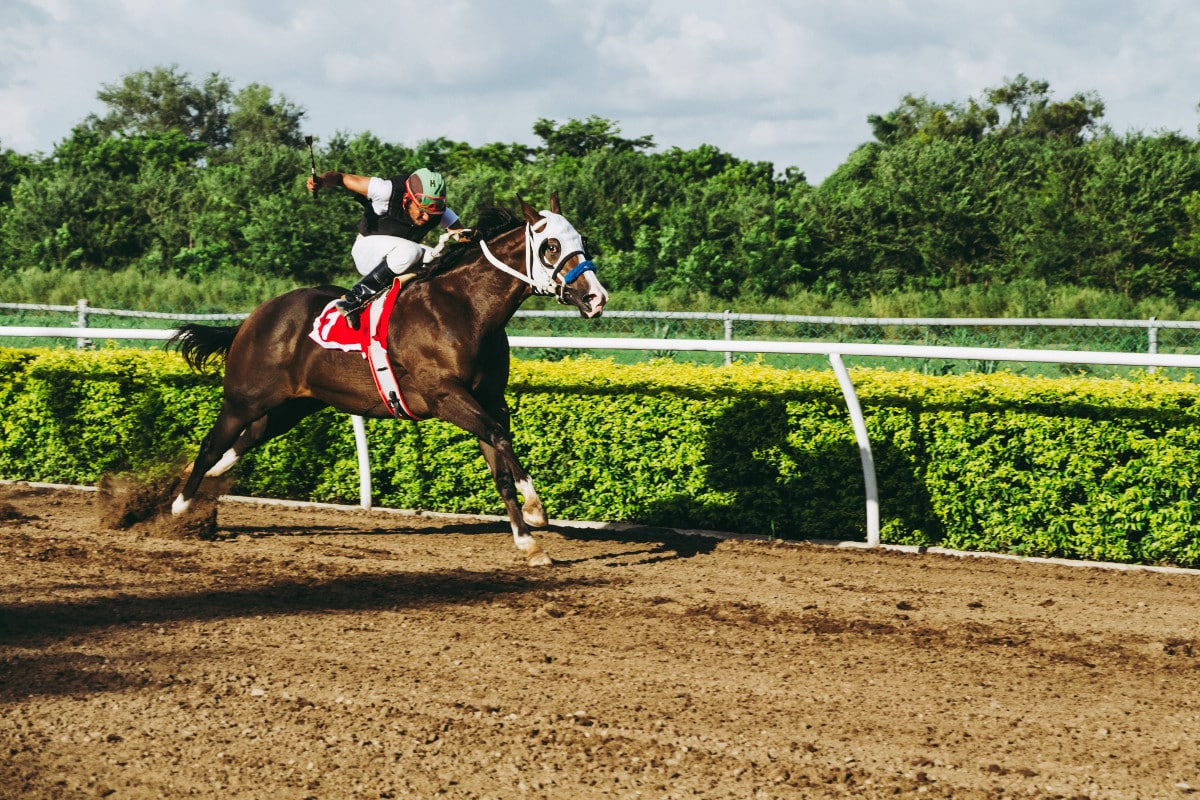 The trifecta box bet is a variation of the straight trifecta that makes it more likely that gamblers will pick the top three finishers in a race.

What Is A Trifecta Box In Horse Racing?

A trifecta box can contain three or more horses and cover all potential winning combinations, unlike the straight trifecta, which requires selecting exactly three horses to finish a race in the first, second, and third positions, respectively.

Straight trifectas are popular in part because of their potential to provide three-or four-figure prizes on a meager $2 stake. But straight trifectas are hard to sell to people who would rather win a little more often because you have to pick exactly three horses and guess where they will finish.

By covering more potential winning combinations while maintaining the large payouts that make the gamble so alluring, the trifecta box bet offers a straightforward answer. Covering more combinations has a cost, of course, but if punters can limit their choices to just a few of the strongest runners, the box bet is still reasonably priced.

Consider an eight-horse race to comprehend how the trifecta box bet operates. Horses 4, 5, and 6 are thought to be the best-looking, but the bettor is unsure of which one will win, place, or show.

The trifecta box bet provides an answer to this situation. In the event that horses 4,5, and 6 finish first, second, and third in any sequence, the bettor can box those three horses to guarantee a win. Every scenario in which the three picks a place in the top three would be covered by this three-horse trifecta box:

The bet is successful, and the bettor is awarded the full payoff for a winning trifecta as long as the three choices finish first, second, and third in any order.

The price of the trifecta box is its one drawback. When compared to other horse racing wagers, this one is relatively pricey, but that is the price one must pay to place several picks on one of the wagers with the biggest payouts at the track.

A trifecta box with three horses costs $6 since it covers six potential outcomes starting with a base stake of $1. That instantly increases to $24 with the addition of just one more horse, and the price only rises from there.

What Is A Trifecta Box?

Your choices can place first, second, or third in any order with a Box Trifecta during horse betting.

How Much Is A $1 Trifecta Box Cost?

How Do Trifecta Box Bets Work?

In horse racing or greyhound racing, a trifecta bet is when you stake money on the first, second, and third-place finishers of the race, respectively. If they complete the race in the proper order, you win, and you may win a lot!

All exotic horse racing wagers are subject to the rule of decreasing returns, and the trifecta box is no exception. Even taking into account the huge returns that make trifectas so popular, bettors can only consistently add a certain number of horses to their trifecta box bets before the wager loses value over time.

A bettor should think about hedging their bets if trifecta box wagers are too expensive. A simple trifecta key is when you pick one horse as the key, which must finish first, and two more horses to cover the second and third spots in any order.