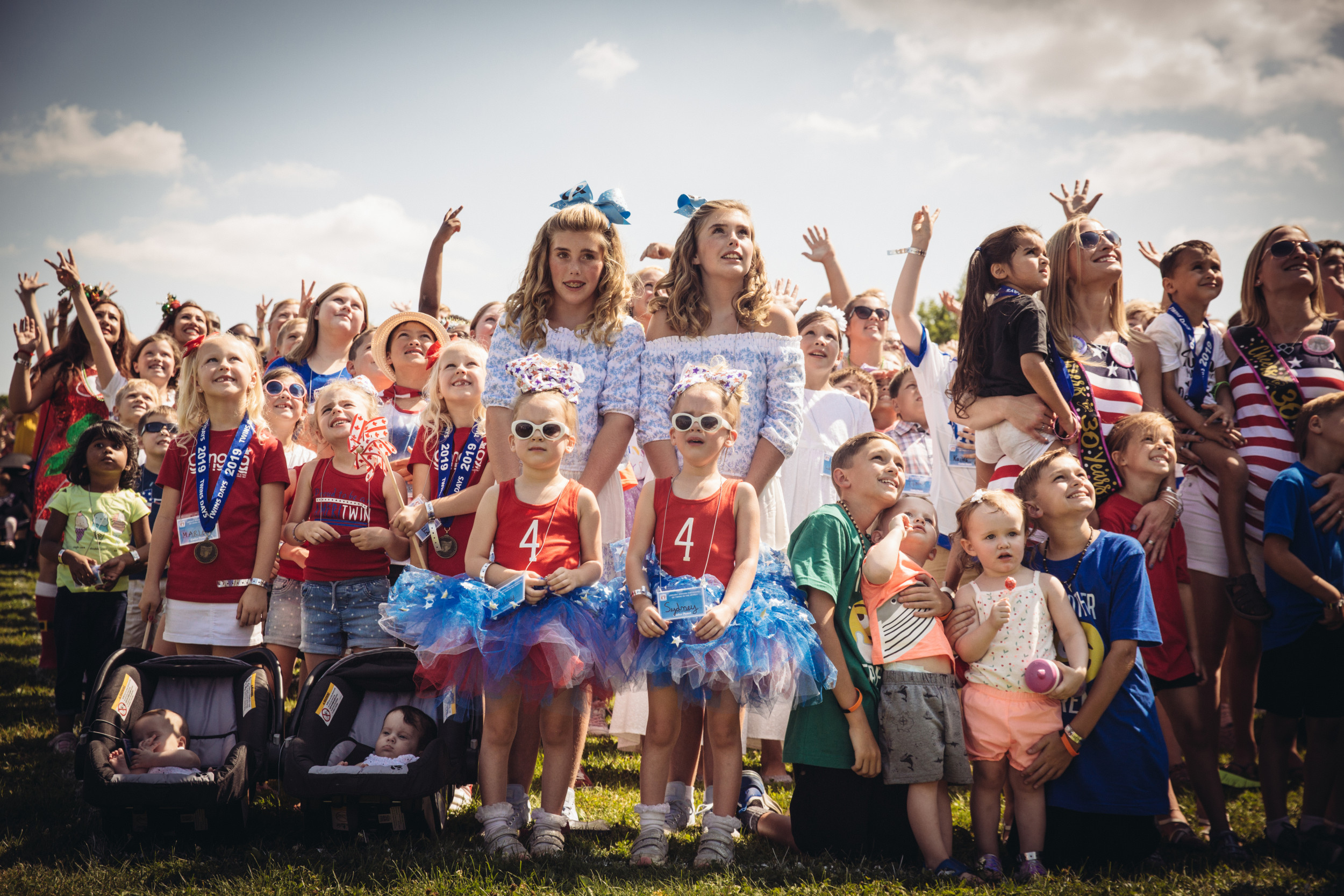 Twins peak is at it highest nowadays. According to a recent study, twin births are increasing. Twin births are at an all-time high over the world.

According to a recent study published in the journal Human Reproduction, humans are currently having more twins than at any other period in recorded history.

Since ancient times, twins have fascinated both science and the general public. The health effects of twin pregnancies contribute to a portion of this attention.

More Human Twins Are Being Born Now Than Ever Before

In the 1970s, twinning rates were low in (East) Asia, moderate in Europe and North America, and high in a number of African nations, with Nigeria being regarded as the world leader in twinning.

More subsequently, it was discovered that rates were low throughout Central and South America, especially in nations with sizable indigenous populations, and that Nigeria is a part of a larger Central African high twinning zone that spans the entire continent from west to east.

Although the existing literature points to certain broad trends, it presents a rather fragmented picture because the bulk of studies only cover a small number of countries - often just one or two - and use diverse time periods.

Twins peak throughout time with changes in marital age and family size since older women and higher birth orders are linked to more twins. The regional variations in the global pattern of twinning rates, however, outweighed the impacts of changes in age at birth and fertility.

New medical innovations have become significant factors of twinning over the past three decades. One of the key reasons why twin rates have been rising in many nations is medically assisted reproduction (MAR).

In spite of the fact that, when taken as a whole, twin birth rates are high, the one-third raise might not seem like much. A global analysis published in the journal Human Reproduction shows that over the past 30 years, twin birth rates have increased everywhere. In the 1980s, 1.1 million twins were born.

The number of twin births increased by 42% to 1.6 million in the early 2010s, representing a 42% rate rise. And it can’t be explained away by the birth rate growing as a whole. In reality, twin births now account for a higher proportion of all births.

According to the BBC, there are undoubtedly more twin births than you can attribute to simply more kids being born when you contrast those figures with the number of births globally, including singletons, which only increased by 8% during the same period.

The study emphasizes that the birth of "fraternal twins," which result from two fertilized eggs, is the only factor driving the frequency of twins. The frequency and quantity of "monozygotic," or identical twins, stayed constant.

So what's going on?

Why Is There Such A Sharp Rise In Twin Births?

The answer is IVF. The rise in the usage of medically assisted reproduction is closely proportional to the rise in twin pregnancies.

In essence, more twins are occurring as a result of people using reproductive treatment techniques like IVF, artificial insemination, ICSI, and ovarian stimulation.

IVF (in vitro fertilization) treatments, according to Live Science, raise the possibility of twins or multiple pregnancies. During these operations, couples frequently choose to transfer more than one embryo, which increases the likelihood of becoming pregnant.

IVF is a route that many couples choose despite the higher risk of having twins since it is so expensive. In addition, older women are more likely to have twins whenever they become pregnant, regardless of whether they used IVF. 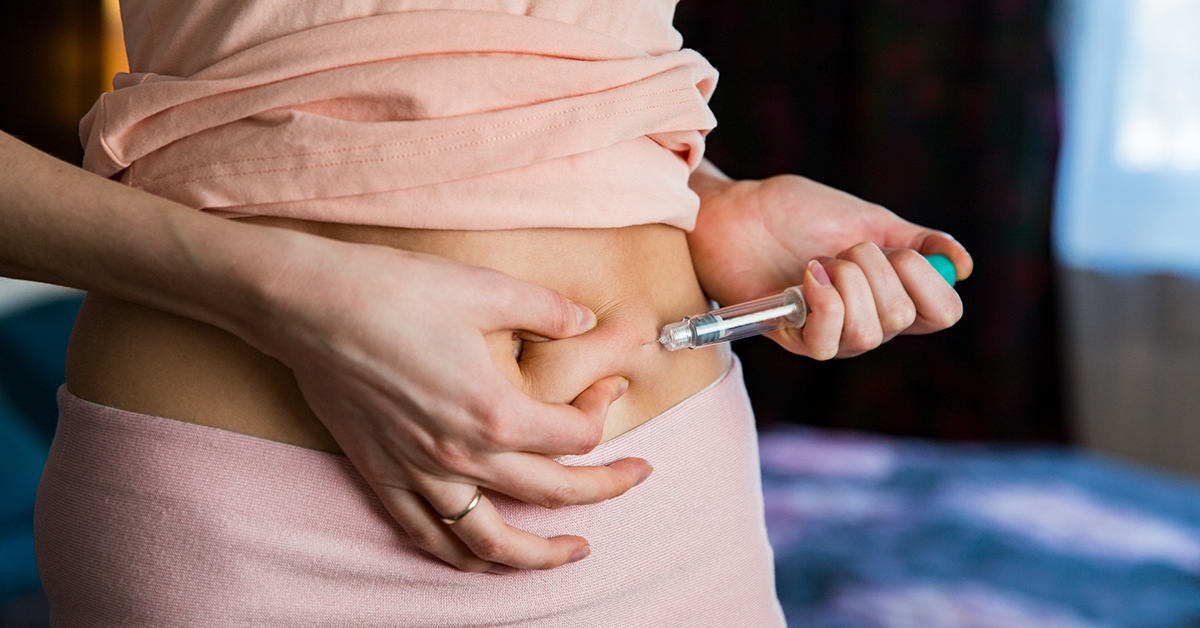 The physical effects of twins during pregnancy might be harmful. According to Professor Christiaan Monden of the University of Oxford (UK), the study's first author, "the relative and absolute numbers of twins in the globe are higher than they have ever been since the mid-twentieth century, and this is likely to be an all-time high."

This is crucial since twin pregnancies are linked to greater infant and child mortality rates as well as more problems for women and children throughout pregnancy, labor, and delivery.

The Rise In The Number Of Twin Births

An analysis of the data in more detail in 2012 revealed certain patterns with the rise in the twin birth rate in the US between 1980 and 2009. The following details are found in a National Center for Health Statistics (NCHS) brief dated January 2012:

The rate of twin births has increased by 76% in the thirty years from 1980 to 2009. According to the study, 865,000 more twins were born during these 30 years than would have happened if the twin birth rate had been the same during those decades. To put it another way: 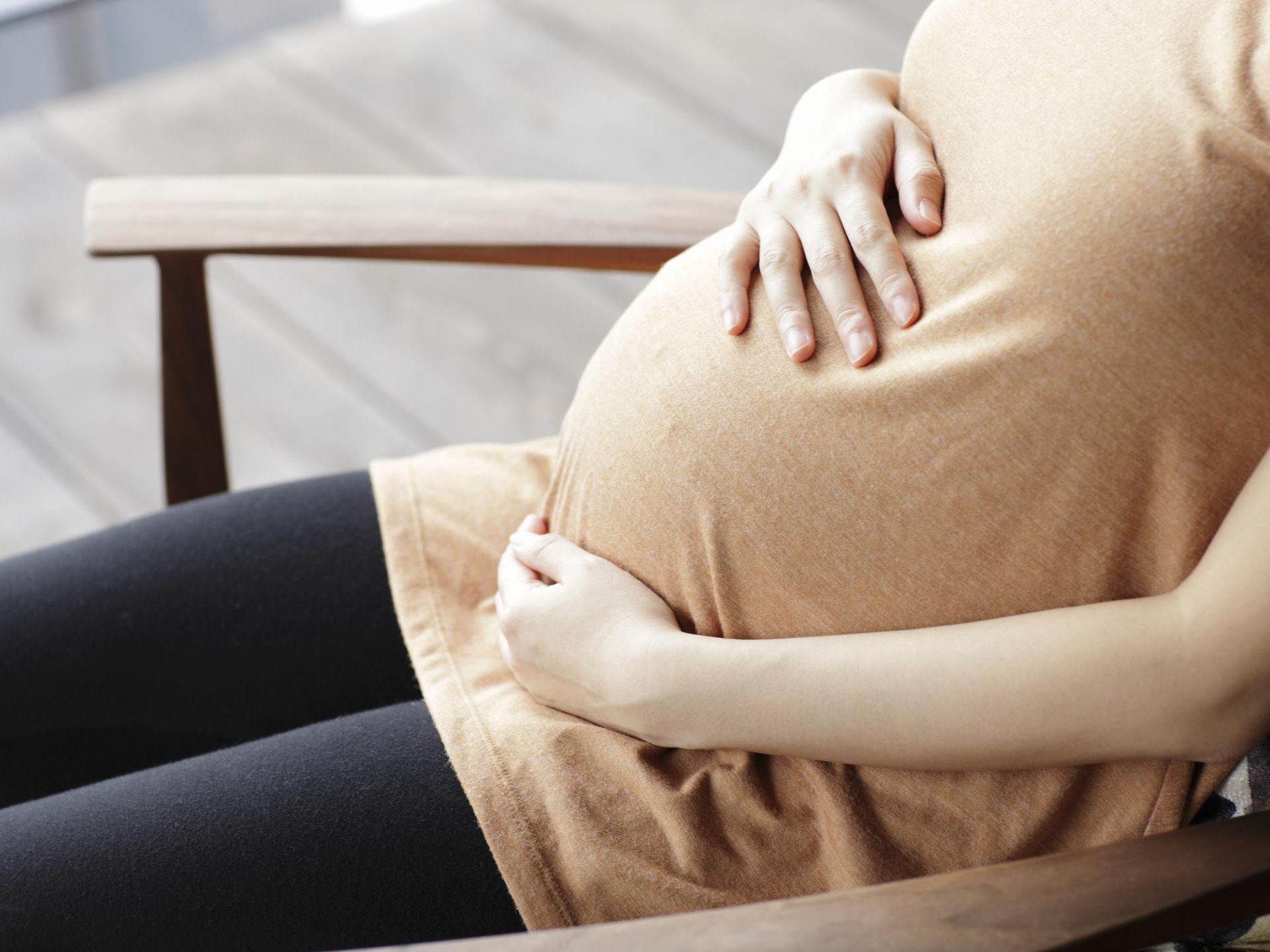 A pregnant women wearing skin top sitting on a chair

Then, in 2014, it made a small increase to reach a new high of 33.92. But keep in mind that this figure is based on the total number of births (single + multiple) in a certain year. The actual number of twins was just marginally higher because there were fewer births overall.

These are the figures:

Compared to 2007, there were fewer twin births in 2018, but there were also fewer births overall.

The twin birth rate increased across the country, however there are still regional differences amongst the states. In 43 states and the District of Columbia, rates increased by at least 50%; in five states (Connecticut, Hawaii, Massachusetts, New Jersey, and Rhode Island), rates increased by more than 100%.

In 2018, the following states had the greatest rate of twin births:

In 2018, the following states had the lowest rate of twin births:

Celebrity twins deliver a double dose of talent in acting, singing, and fashion. Over the years, twins like Mary-Kate and Ashley Olsen have undergone transformations, going from adored children's television appearances to establishing successful careers in the fashion world.

On reality television, in dramas, and on talk shows, actors like Tia and Tamera Mowry, musicians Benji and Joel Madden, and actors like Dylan and Cole Sprouse continue to become well-known. 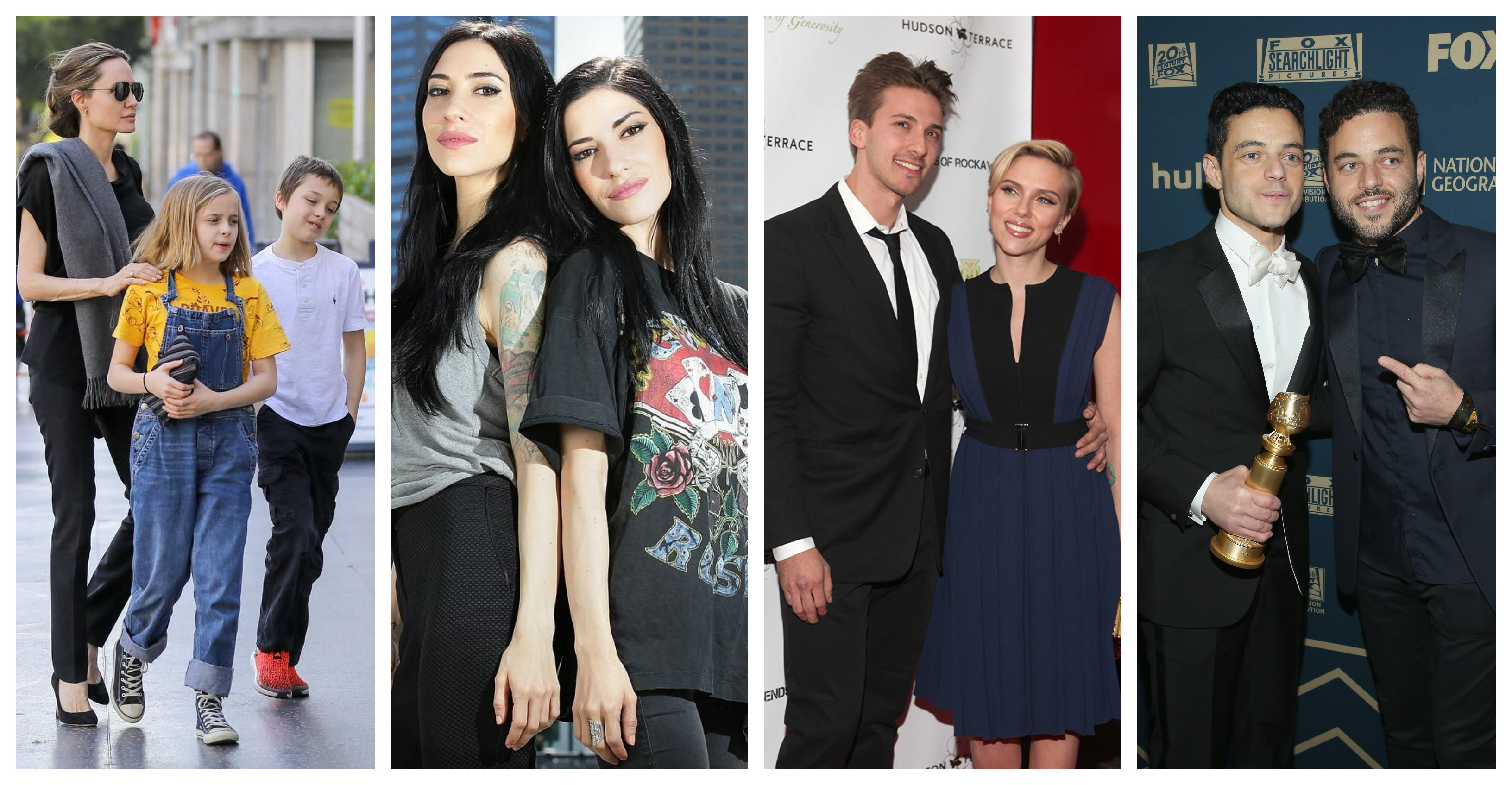 Pictures of celebrities who have a twin

Here is the list of celebrities that are twins:

Why Are There More Twins Now Than Ever Before?

More twins are being born now than ever before, largely due to rising use of in vitro fertilisation (IVF) and other assisted reproduction techniques, the first global study of human twinning has found.

What Is The Maximum Number Of Twins Born?

Multiple births of as many as eight babies have been born alive, the first surviving set on record goes to the Suleman octuplets, born in 2009 in Bellflower, California. As of 2019, all of them were alive and turned 10 years old.

Which Country Has Most Twins?

The central African country of Benin has the highest national average of twinning, with a whopping 27.9 twins per 1,000 births, the researchers added.

Twins peak at three decades of twin birth rate statistics were accompanied by advances in medical technology that improved the efficacy and accessibility of reproductive treatments. The global twinning rate has climbed from 9.1 to 12.0 twin deliveries per 1000 deliveries since the 1980s, amounting to around 1.6 million twin pairs annually.