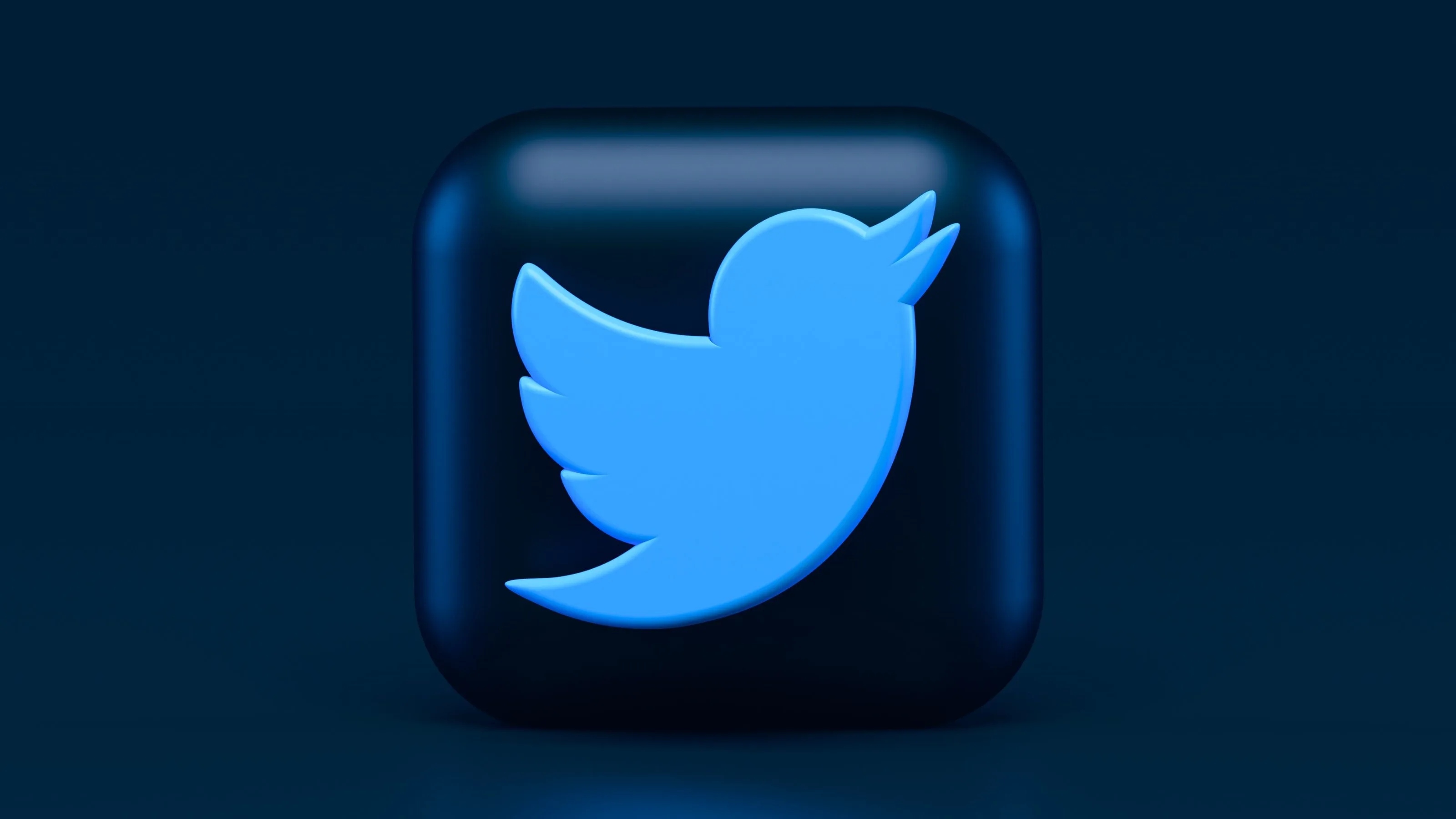 Twitter users are uploading complete movies to Twitter and many aren't even being blocked. It looks like it is all due to Elon Musk's wrong steps. Keep reading to learn about the details.

Twitter users are uploading complete movies to Twitter and many aren't even being blocked. They are posting compilations of individual clips from movies like "Hackers" and "Need for Speed" to show that the platform's copyright violation policy is not being strictly adhered to.

One user tweeted, "Twitter just algorithmically pushed me to a pirated full movie thread when I swiped down, and that is extremely funny."

According to its copyright policy, the website usually marks tweets that break copyright as "withheld" and removes or limits access to the item after getting a complaint about it.

On the other hand, Insider discovered posts on Sunday (November 20) that allowed people to see a complete movie without being restricted.

On Saturday (November 19), one user posted "Hackers" in a string of 49 tweets, garnering almost 14,000 likes, and the post was still up on Sunday.

Through one account with the username "Need for speed movie," another Twitter user tweeted "Need for Speed" in 66 tweets. This account's tweets could still be seen on Sunday. Another user tweeted about the Japanese superhero movie "Kamen Rider Heisei Generations Forever" on Sunday.

On Saturday, "The Fast and the Furious: Tokyo Drift" was posted to Twitter, but it now seems to have been removed. This Tweet is from a Suspended Account is now labeled on the blocked tweet, which was originally sent.

With fewer people working to manage the website, a former Twitter executive with expertise of its systems warned Insider's Kali Hays that the platform was now more susceptible to malfunctioning due to technological issues.

After assuming ownership of Twitter, Elon Musk fired about 3,500 employees earlier this month. The remaining employees were subsequently given the option of joining a "very tough" work environment or quitting, and it is estimated that 2,000 of them opted out.

Even though most of Twitter's employees were fired or quit because of how Elon Musk ran the company, the service is still up and running, and it hasn't completely fallen apart yet, but cracks are already showing.

The automated copyright strike/takedown system for Twitter was found to be broken late Sunday (November 20, 2022) night. Twitter users are uploading complete movies to Twitter and many aren't even being blocked.

A user gained notoriety for posting The Fast and the Furious: Tokyo Drift in its entirety in two-minute segments over a 50-tweet thread.