Two Air France Pilots Suspended After A Fight In Cockpit 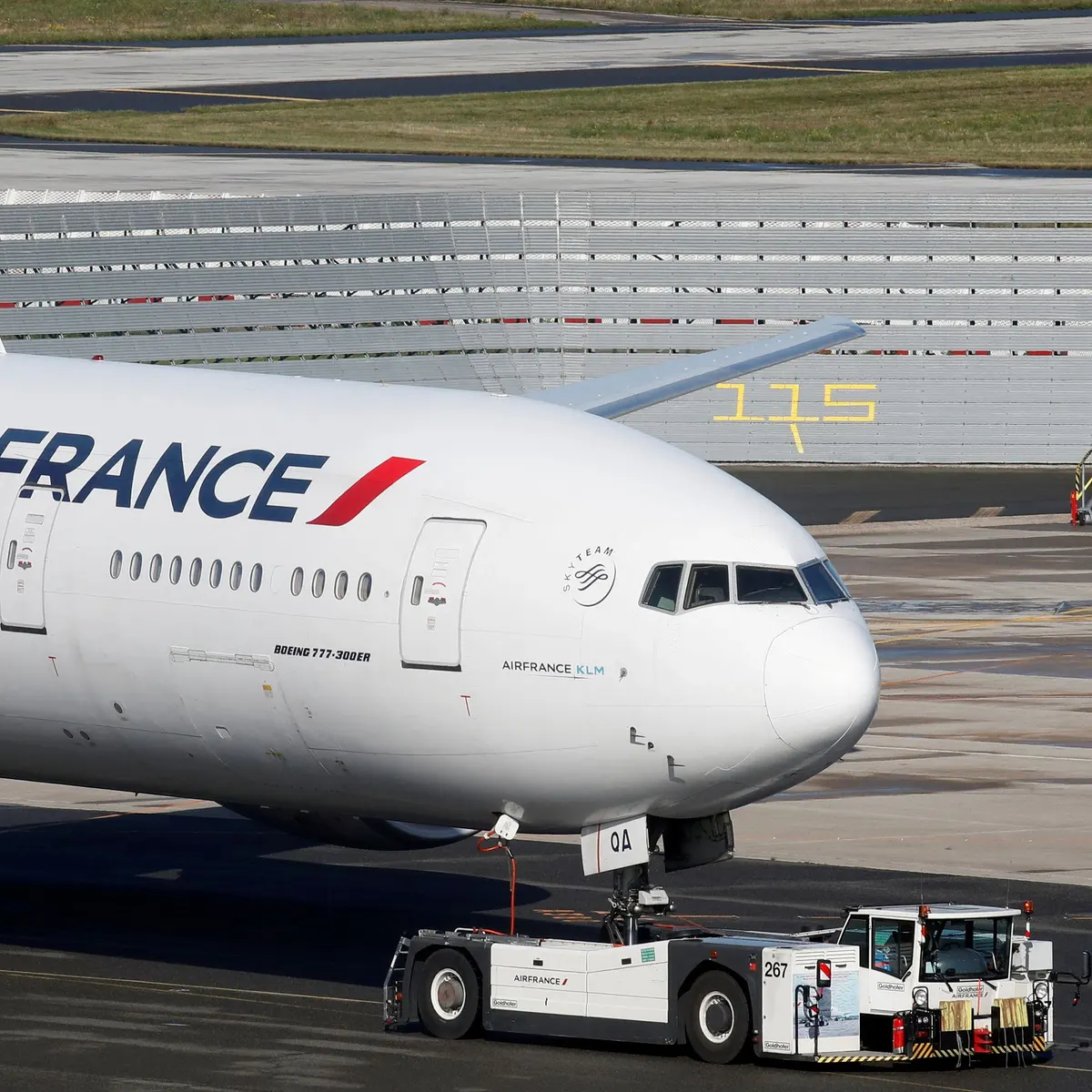 The carrier revealed on Monday that two Air France pilots suspended after a fight in cockpit of an A320 traveling from Geneva to Paris.

When did this happen? This happened two months ago, but it became public last Wednesday.

The pilot and co-pilot reportedly got into a fight soon after takeoff, and after one of them hit the other, they grabbed each other by the collars. 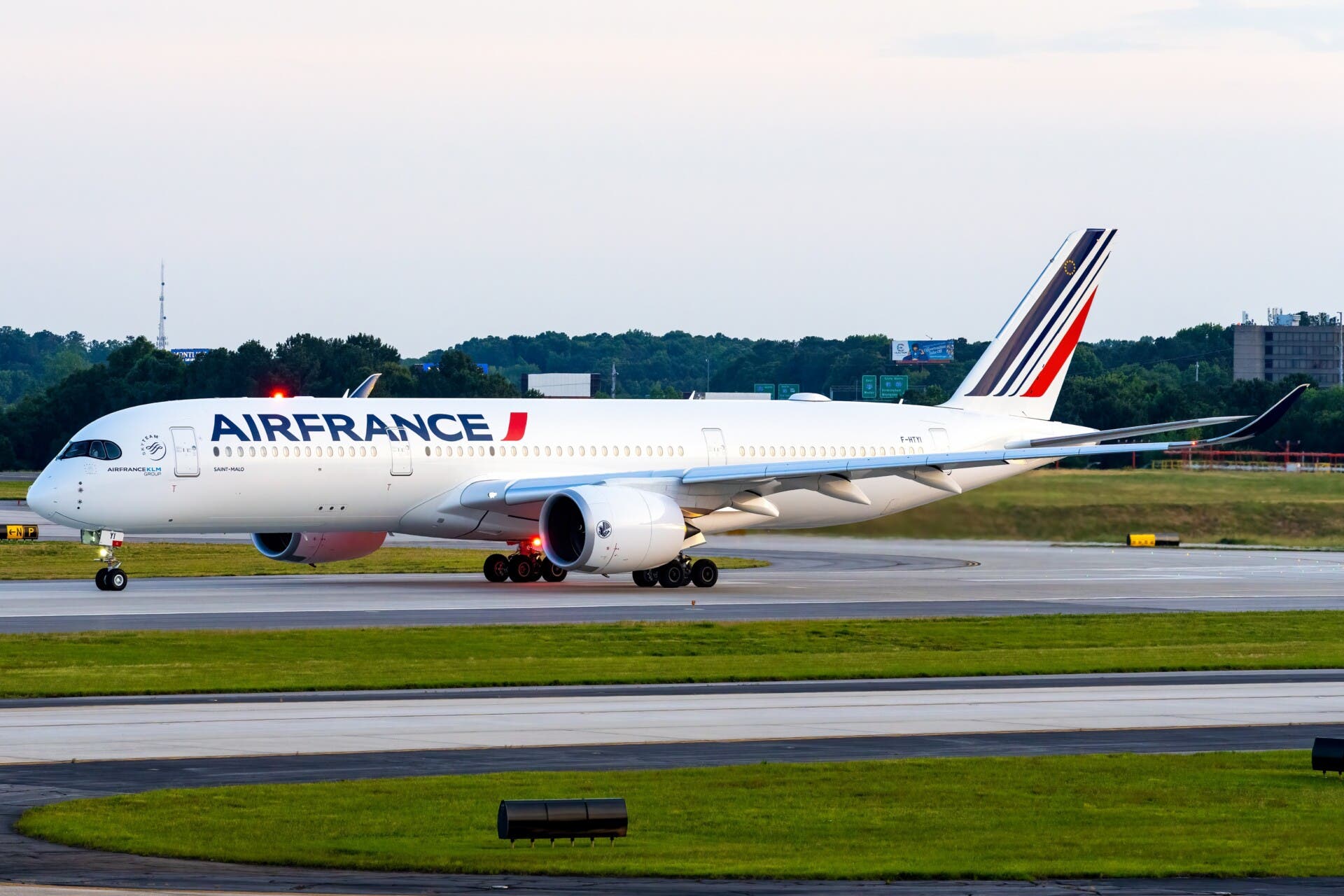 According to the report of the incident in which two Air France pilots suspended after a fight in cockpit, cabin crew intervened, and one crew member spent the whole of the flight in the cockpit with the pilots.

After the fight in June 2022, both of the pilots, whose names have not been released by Air France, were put on leave.

A spokeswoman for the airline said in a statement,

The incident was quickly resolved without affecting the conduct or safety of the flight, which continued normally.

The pilots concerned are currently suspended from flying and are awaiting a managerial decision on the outcome/treatment of the incident.

Air France reminds that the safety of its customers and crew members is its absolute priority.

None of the additional allegations have been corroborated by CNN.

The French government agency that oversees the aviation industry, the Bureau of Enquiry and Analysis for Civil Aviation Safety (BEA), said that it "had issued a safety advice about the operator's compliance with protocols."

The June cockpit incident did not prompt this.

Instead, the suggestion was made when an Air France A330 flight from Brazzaville to Paris was diverted to Chad on December 31, 2021, due to a gasoline leak.

According to the BEA assessment, pilots disregarded fuel leak procedures that call for shutting down the afflicted engine to lower the risk of a fire, which "substantially reduced the flight's safety margin, the fire having been prevented by chance."

According to BEA, this incident is not unique.

"Through a certain number of recent investigations," they observed "that the crews concerned had not, for various reasons, voluntarily or not, carried out certain procedures in a compliant manner,"

The Boeing 777, which had taken off from New York City, made a flawless landing with no injuries to the crew or passengers.

Air France said that its pilots had done the right thing by going around and trying to land a second time.

Two Air France pilots suspended after a fight in cockpit.

Even though the event happened two months ago, it only recently came to light as a result of a report published last week in the French-language business weekly La Tribune that suggests Air France has more serious structural problems.