A couple of friends have made headlines after they drove for a 25o mile round trip in order to get their hands on a McDonald’s meal. I guess petrol is pretty cheap (comparatively) right now.

Even since giving up red meat, the only thing I’ve really missed are cured meats and McDonald’s Quarter Pounders. You know people say ‘why have burgers when you’ve got steak at home?’ I genuinely prefer burgers and the best burger going is one of the cheapest.

I know that phrase it usually reserved for people arguing that you shouldn’t cheat on your partner, but without a dash of subtext, I really do like burgers more than steak. I miss them dearly and I miss McDonald’s dearly, so I can’t really blame these two friends for their latest endeavour. 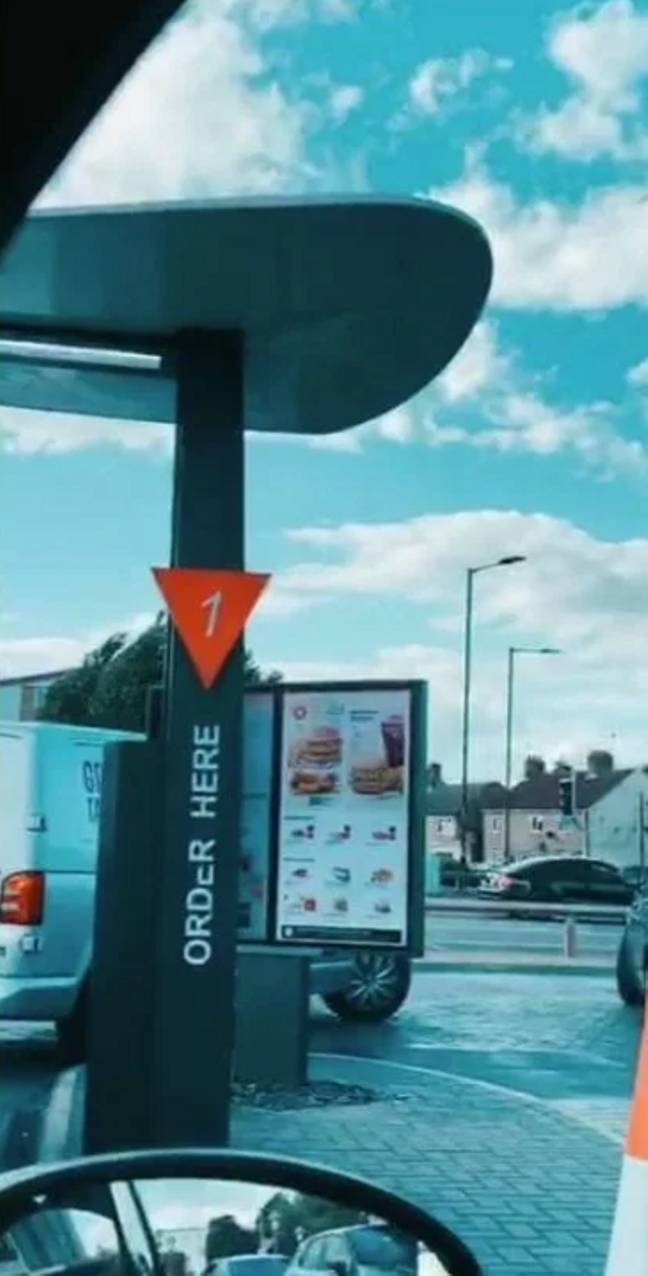 Ryan Hall and Paisley Hamilton, both 23, are the two friends in question who drove 250 miles in total after heading south to their nearest open McDonald’s Drive-Thru, spending £27 on petrol.

Drive-Thrus and certain restaurants are reopening in the South of England for delivery or pick-up only, and only the ones near the Golden Arches’ main UK depot are on the list. As Hall and Hamilton are based in Hull, they had quite the journey ahead of them.

When they got there, they spent the grand total of £20 on a large McNugget meal, large Big Mac meal, two Cokes, two double cheeseburgers, a regular cheeseburger, a McChicken sandwich and a Filet-O-Fish. 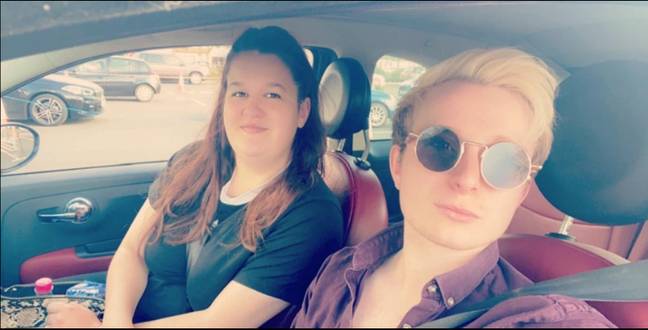 I have never ever known of anyone to buy a Filet-O-Fish on purpose. That is madness.

The pair ate their banquet in Ryan’s Fiat 500 in the carpark and then unceremoniously hauled themselves back to Hull. Talking to The Sun, Ryan said:

“We didn’t really think it through. Our 15-minute meal ended up taking us nearly seven hours.

“It was definitely a ‘F*** it’ moment which actually ended up costing me a lot of money. But I’d do it all again. It was so worth it.

“We realised the closest one was in Peterborough.

“But we are both are mega fans. It had been eight weeks since we last had our McNuggs, and we just thought ‘Why not?’

“Lockdown has been quite boring so we decided to make it a spontaneous, fun day out. We left mine at 2pm last Saturday and didn’t get home until almost 9pm.

“We took the scenic route along the coast, it was such a lovely sunny day and we were really excited.

“Even the queue was a highlight. I had my car soft-top down, blasting out Rain On Me by Lady Gaga. Everyone else there was joining in with the mini rave“.