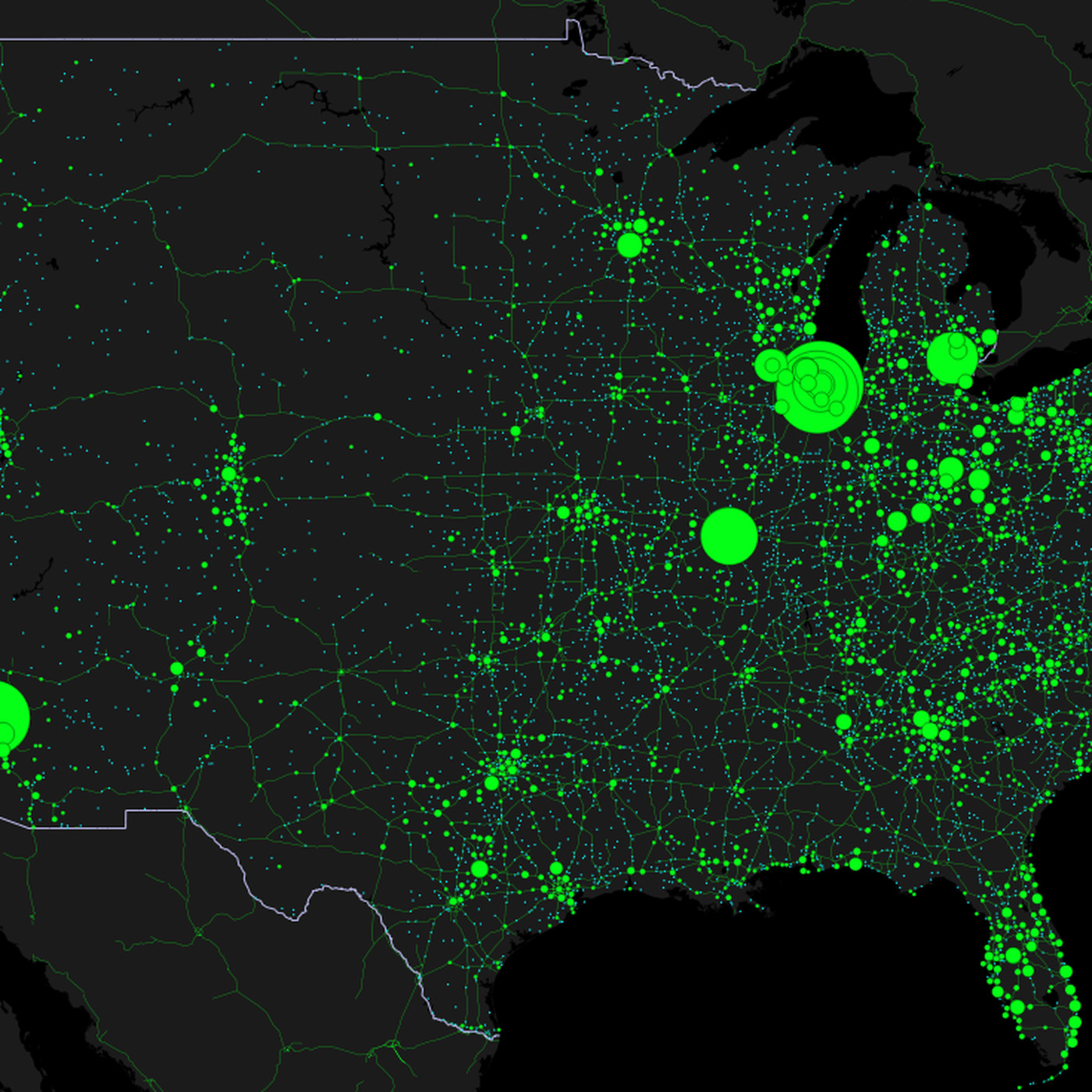 Dr. Robert Jacobs watched a brief film in September 1964 that forever altered his life, and he saw in that film that a UFO shot down an ICBM.

I was part of a government cover-up for 17 years. I was the officer in charge of photographic instrumentation at Vandenberg Air Force Base from 1963 to 66,

in a press conference in October 2021, Bob Jacobs said.

He was in charge of a 100-person team whose job it was to record and film top-secret tests of intercontinental ballistic missiles. 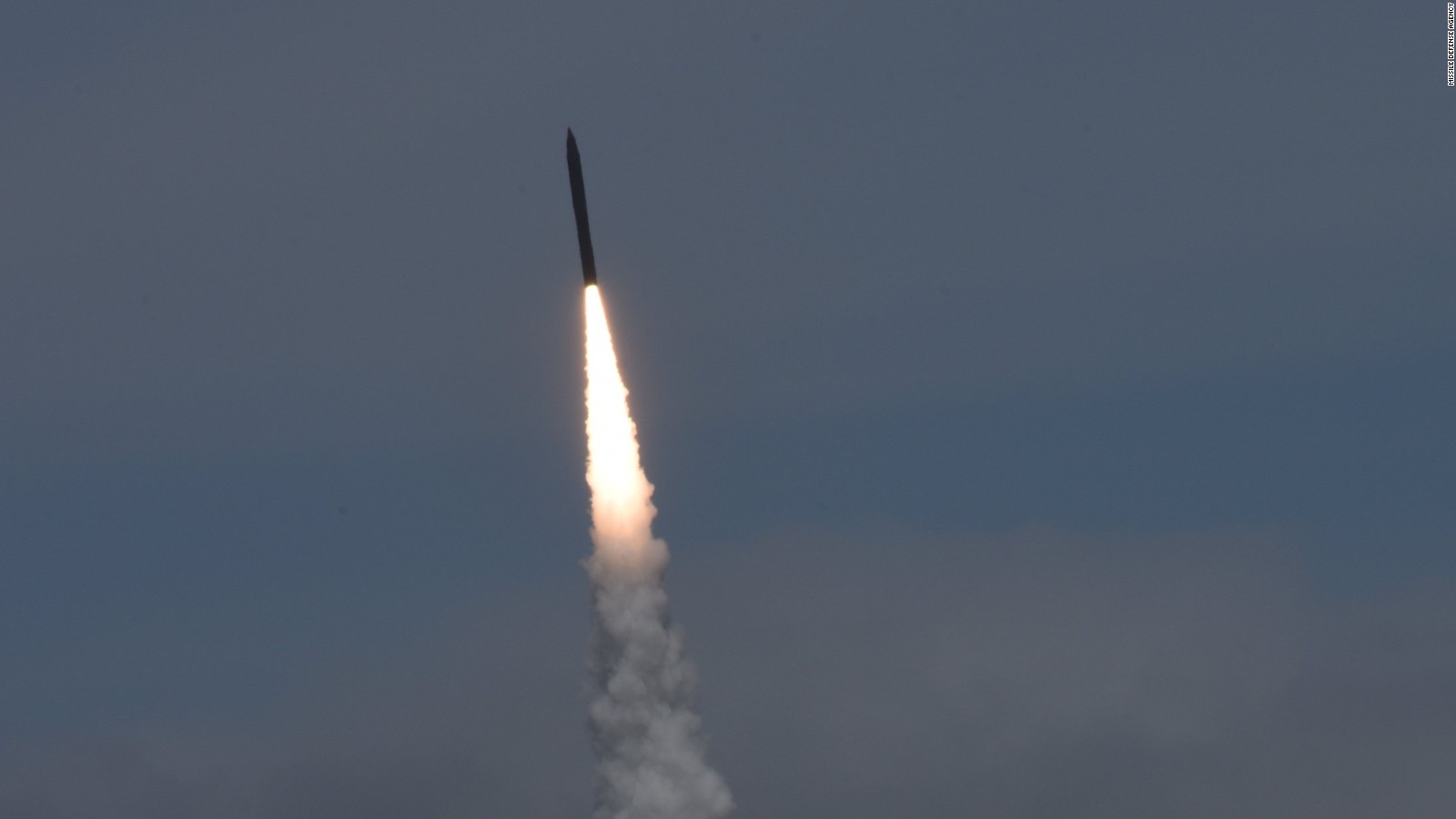 A balistic missile in the air

His superior, Major Mansmann, requested him to build an extremely long-range video camera system north of Big Sur while he was stationed at what is now Vandenberg Space Force Base close to Los Angeles, California.

According to Jacobs, the new theodolite or telescope could "see with clarity at 160 miles (257km). It was incredible."

He led his group to Big Sur, a stunning national park close to Monterrey in Central California, where they set up the enormous new apparatus.

Compared to the earlier technology, it proved to be far more capable.

The missile was launched from Vandenberg Air Force Base on September 14, 1964, and it was traveling toward a small atoll in the Pacific Ocean as its target.

The rocket carried a fake nuclear bomb as cargo.

A novel chaff system to fool Russian anti-nuclear missile defenses was tested during the launch.

The launch went off without a hitch.

The missile was locked just before launch by Dr. Jacobs' team.

The rocket was seen on the earlier tracking systems.

The team had radar tracking and knew the test was successful even though they couldn't see the live view because it was being recorded using a kinescope.

Release the champagne. Everybody rejoiced.

After packing things, they returned to the base.

Jacobs followed instructions and reported to the strategic headquarters.

UFO Shot Down an ICBM-Dr. Robert Jacobs UNCOVERED the COVER UP

In an interview with Bob Salas posted on YouTube in October 2021, Jacobs remarked,

I'll describe to you what I saw.

There's a table and a 16mm projector. On the wall was a daylight screen. There were two guys in grey flannel suits, men. And Major Mansmann said.

‘Sit down, Lieutenant,’ I sat down, and Major Mansmann said, ‘Now watch this.’

He flipped on the projector, and the most amazing thing happened!

From 160 miles (or 257 kilometers) away, we could clearly see the rocket's bottom three stages.

We observed it as it went through all three phases of flight in stunning clarity.

Amazingly, we could see it from a great distance. It was en route to Quadrella.

It was an imitation warhead.

The new Atlas D Nose Cone missile system was put to the test to see if it could launch chaff to fool Russian anti-missile defenses.

In the video, Jacobs could see the rocket's nose cone traveling 8,000 miles per hour into subspace.

As expected, the nose cone opened, and a metallic chaff cloud emerged.

The warhead, which looked like a big bullet, then came out of the nose cone without any trouble and went through the chaff.

So far, the test was proceeding according to plan.

And here a UFO shot down an ICBM.

Then, from the left, in the same direction that we were moving, something swooped into the screen.

It shot a light beam at the warhead while flying over it.

A second beam of light was then launched as it sailed in front of the warhead.

Another beam was fired as it soared beneath the warhead. It discharged the fourth beam of light, moved behind the warhead, and left the same way it had come into the picture.

The warhead then dropped and disappeared from view. The movie ended.

"Lieutenant Jacobs," Major Mansmann said, "were you guys screwing around out there?"

So what was that, then? said Mansmann.

"Looks to me like we've got a UFO," Jacobs said.

"You are never to say that again! As far as you're concerned.

"I don't need to remind you of the seriousness of a security breach, do I?"

"Okay, you are dismissed, lieutenant."

Major Mansmann followed Jacobs to the door and leaned close to his ear.

"If you are ever being tortured over this…

and you have to give them something, tell them 'it was laser tracking.'"

In 1964, lasers were still experimental technologies.

Jacobs departed and was silent for 17 years.

He then came to a realization. He was obligated to keep confidential material private by his officer oath.

This, however, was never categorized. It "never happened" that way.

The National Enquirer published the article that Jacobs wrote.

His life then began to alter.

At his residence, he started getting threatening phone calls.

His mailbox was bombed, and when it went off, someone cursed at him over the phone.

He relocated his family to a tiny rural community. Because of it, he lost his job.

I've received no money. My family and I have been hassled.

Nothing good has come from this, but I continue to tell my story because it's important for people to know that governments do this type of stuff and hide information from their citizens, who have a right to know.

And it was shooting our warheads with a beam of light from the ping pong ball.

However, he was told to hide it, so he did.

“It Was Definitely A UFO That Shut Down Our Missiles” Aliens Stop Nukes? | The Unexplained Files

According to some people, there was nothing like a UFO shot down an ICBM. What do you think of this tale, guys?

Have you had any unusual experiences?