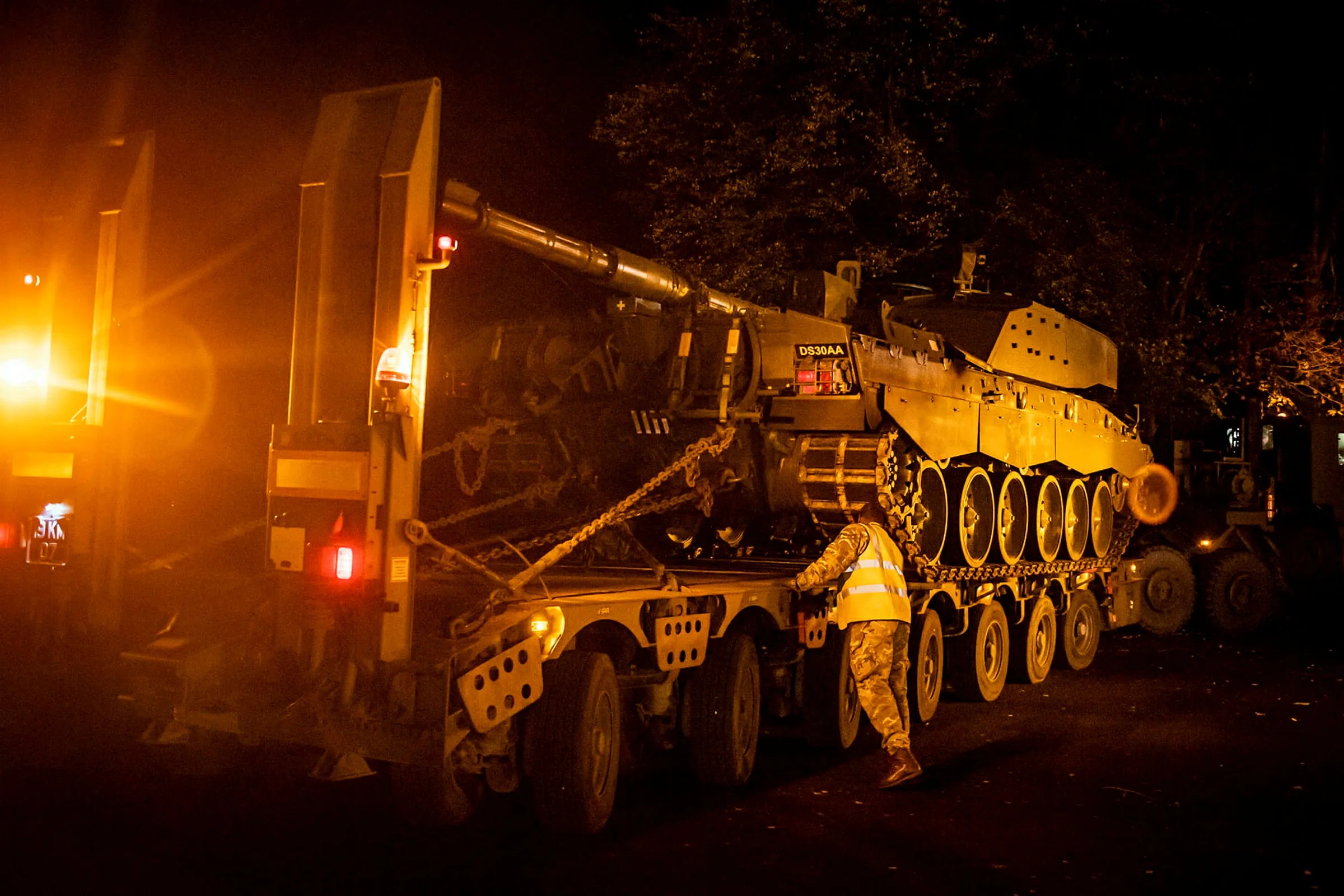 UK PM accelerates Ukraine support ahead of Putin war anniversary, the Prime Minister plans to step up the UK's diplomatic and military assistance to Ukraine in the coming weeks.

UK PM accelerates Ukraine support ahead of Putin war anniversary. The Prime Minister has already promised to match or exceed the UK's defence assistance to Ukraine in 2023, and this week he gave instructions to ministers and other officials to make sure we are acting as pro-actively as we can in other areas of our assistance.

Russian resupply problems and low morale have put them on the back foot, according to UK defence and security authorities. In order to have the greatest impact, the prime minister is urging partners to deploy their anticipated support for 2023 as soon as feasible.

A shift in the UK's backing is beginning with the deployment of Challenger 2 tanks to Ukraine. Following the Prime Minister's assurance to President Zelenskyy that the UK will send extra support to boost Ukraine's ground conflict, a squadron of 14 tanks will enter the nation in the upcoming weeks.

It is anticipated that about 30 AS90s, which are big, self-propelled guns controlled by five gunners, will follow. Defence Secretary will provide more information about this support in the House of Commons.

As part of broader UK efforts, which have seen thousands of Ukrainian personnel trained in the UK over the past six months, the UK will start instructing the Ukrainian Armed Forces on how to handle the tanks and weaponry in the coming days.

The duty of pulling together European allies has been given to the Defence Secretary by the Prime Minister in order to make the increase in global military support as strategic and well-coordinated as possible. This week, the Defence Secretary will visit Estonia and Germany to collaborate with NATO allies and other global partners on this.

The Foreign Secretary will go to the US to talk about how the UK and the US can use the fact that we are strong allies of Ukraine to get more people around the world to help.

He will also go to Canada, which is another strong supporter of Ukraine, to talk about how to better coordinate international sanctions and how we can work together to help Ukraine more.

A spokeswoman for Downing Street stated:

As the people of Ukraine approach their second year living under relentless Russian bombardment, the Prime Minister is dedicated to ensuring Ukraine wins this war.

Alongside his closest military advisors, he has analysed the military picture, looked at the strategic impact of the UK’s support and identified a window where he thinks the UK and its allies can have maximum impact.

In order to push Russia back even further and achieve a sense of durable peace, UK PM accelerates Ukraine support ahead of Putin war anniversary.

This week will see a frenzy of UK diplomatic activity around the world as the Prime Minister instructs senior ministers to spearhead international action as we draw near the one-year mark of the full-scale invasion of Ukraine in late February.