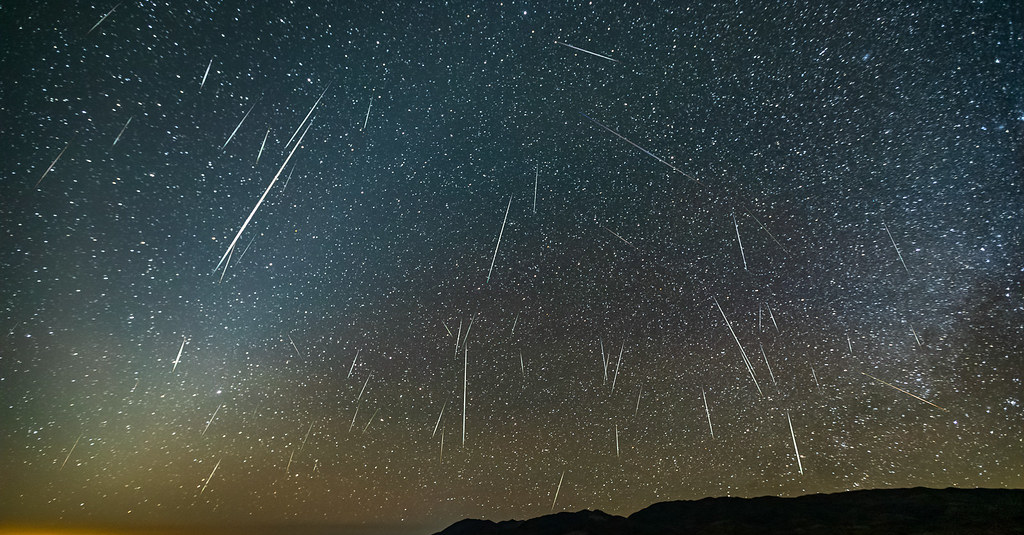 Yes, you read that right: 200 shooting stars were used in yesterday's meteor massive performance, which was the busiest until now.

Additionally, it was anticipated to be up to 10 times larger than the average meteor shower. According to Wales Online, the Earth was going through the comet tail of 55P/Tempel-Tuttle, specifically. Doesn't it sound like a scene from a science-fiction film?

So how does the meteor shower happen? The Leonid meteor shower frequently produces brilliant meteors. Small fragments of debris, some as small as a sand grain, are left in comet Tempel-Tuttle's path as it orbits the Sun.

These fragments travel up to 70 kilometers per second as they approach the atmosphere of our planet, where they vaporize and produce the well-known meteors that are light streaks.

Experts from the American Meteor Society (AMS), Mikhail Maslov and Mikiya Sato, indicated that in addition to yesterday and today, the tail will also produce up to 200 meteors per hour on Saturday.

There will therefore be additional opportunities for anyone who might find themselves working over the next few days and unable to watch the shower yesterday.

The Leonid meteor shower, which was yesterday's display, was caused by cometary debris entering our atmosphere at velocities of up to 70 kilometers per second.

According to the Royal Museums Greenwich, the meteors that were visible yesterday were actually as small as a grain of sand and are anticipated to leave behind extensive trails.

This shower was one of three that are still scheduled to occur this year; the Geminids meteor shower will follow this one. There are anticipated to be numerous bright meteors during its peak between December 14 and December 15. However, unlike yesterday, there won't be as many trains.

The Ursids shower, which peaks right before Christmas between December 22 and December 23, is the last shower of 2022. The fact that it can still be seen through December 26 makes it worthwhile to keep in mind if you're hoping to see something to add to the magic of your holiday season.

The UK witnessed the biggest meteor shower of the year yesterday night. 15 shooting stars per hour were expected, according to predictions.

The climax of the spectacle was expected to occur yesterday night through early today. According to reports, it was ten times larger than the average meteor shower.