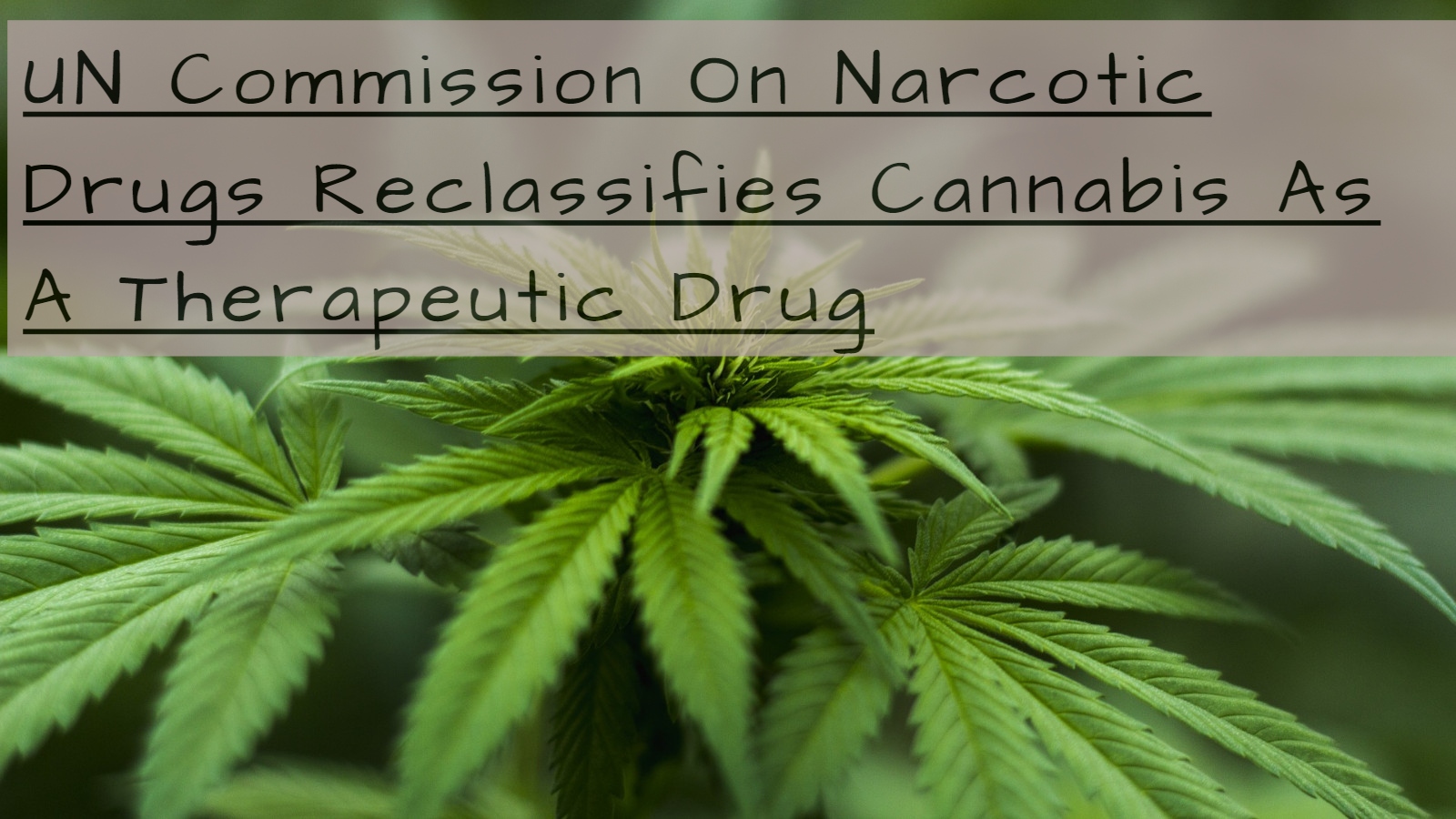 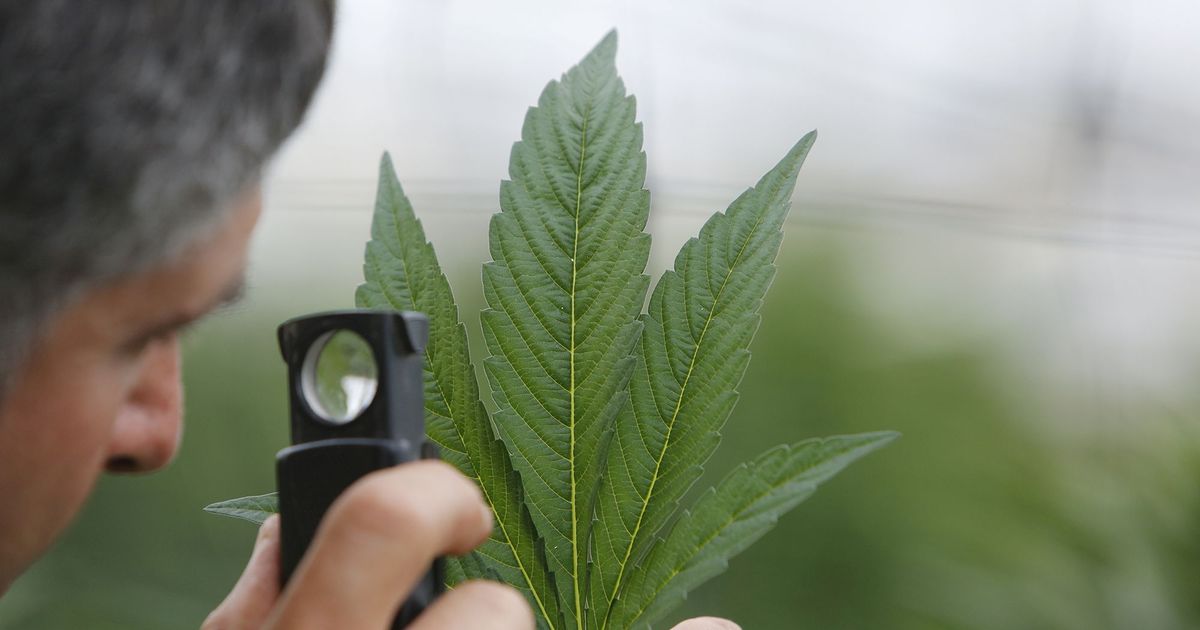 The CND held a vote regarding recommendations made by the 41st Expert Committee on Drug Dependence (ECDD) of the WHO.

These recommendations suggested that cannabis and cannabis resin should be reclassified from their current listing alongside heroin, fentanyl analogs, and other opioids considered to be exceptionally harmful to public health.

The CND voted on these recommendations.

In 2018, the WHO's ECDD conducted a comprehensive evaluation of cannabis and any drugs related to cannabis that are currently subject to international control mechanisms. This study included cannabis itself.

The ECDD advised at that time that certain medicines derived from cannabis, such as cannabidiol, have no potential to be abused or cause dependence, but do have significant health benefits for children who have epilepsy that is resistant to treatment.

As a result, the ECDD recommended that these medicines not be placed under international control.

The Committee then proceeded to conduct a scientific review of cannabis as well as other products that are derived from the cannabis plant.

Based on their findings, the Committee came up with a series of recommendations that would allow for more effective control of cannabis preparations that contain high levels of delta-9-THC (dronabinol), allow for further research and development of cannabis-related medicines, and improve access to cannabis-related medicines, while also minimizing the risks to public health associated with the use of non-medical cannabis.

Since 2018, the CND has been deliberating over the proposals provided by the WHO, and they consented to have a vote in person in Vienna in December 2020. 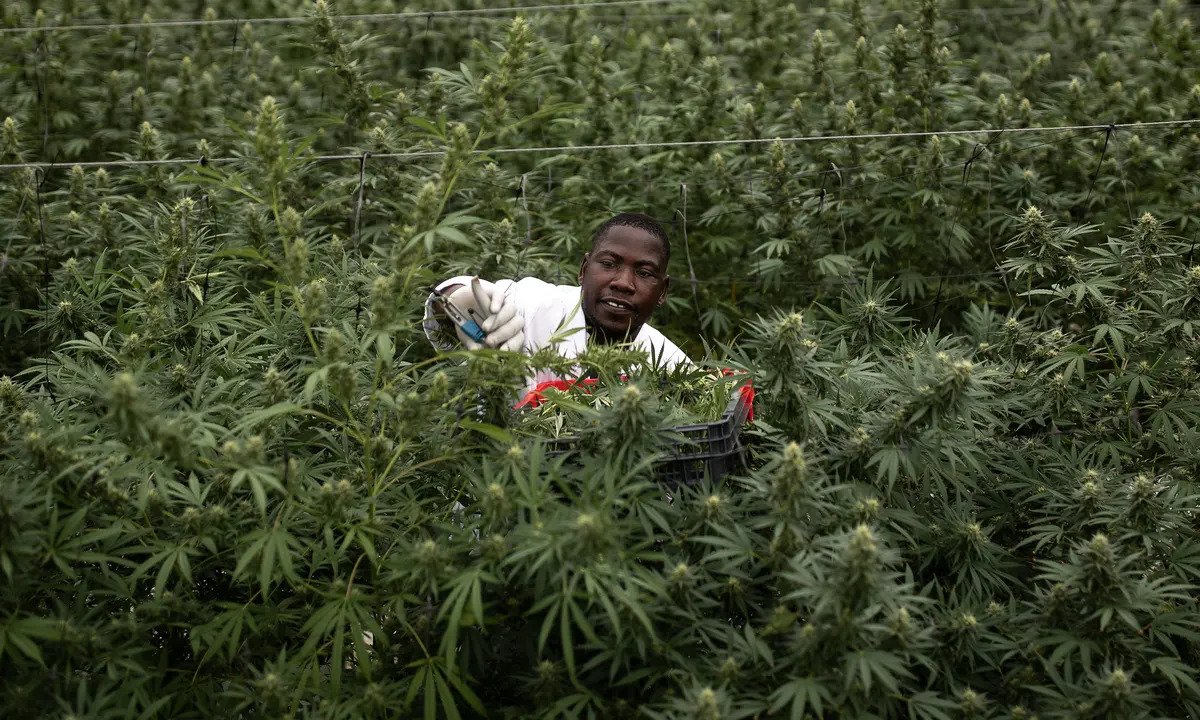 A man harvesting in the cannabis farm

These recommendations were made in an effort to ensure that these substances are available for medical use while preventing harm associated with non-medical use.

The CND did not accept these recommendations.

As UN Commission on narcotic drugs reclassified cannabis as a therapeutic drug, some international procedural barriers that impede the research and development of cannabis-based medical products that comply with national regulatory frameworks are removed.

Since cannabis is still subject to stringent international control, the change in its legal status will not have an impact on its use for purposes other than medical and will not speed up the process of legalization.

Cannabis and cannabis resin will now be categorized as having the same potential for abuse and dependency as pharmaceuticals like morphine and oxycodone.

This change in classification is effective immediately.

WHO Made Single Convention On Narcotic Drugs Cannabis Schedules

The compounds that are placed in Schedule VI are subject to the strictest controls, as it is believed that they do not have any applicable therapeutic applications.

The category in question here is considered to be the second most closely restricted one.

The control measures imposed on the drugs included in this Schedule are designed to protect users from the potential hazards posed by their consumption without impeding efforts to discover new medicinal applications or expand existing ones.

The criteria for Schedules II and III are the laxest of the bunch.

For instance, drugs that are typically utilized for therapeutic purposes and have a limited potential for abuse are listed in Schedule II. 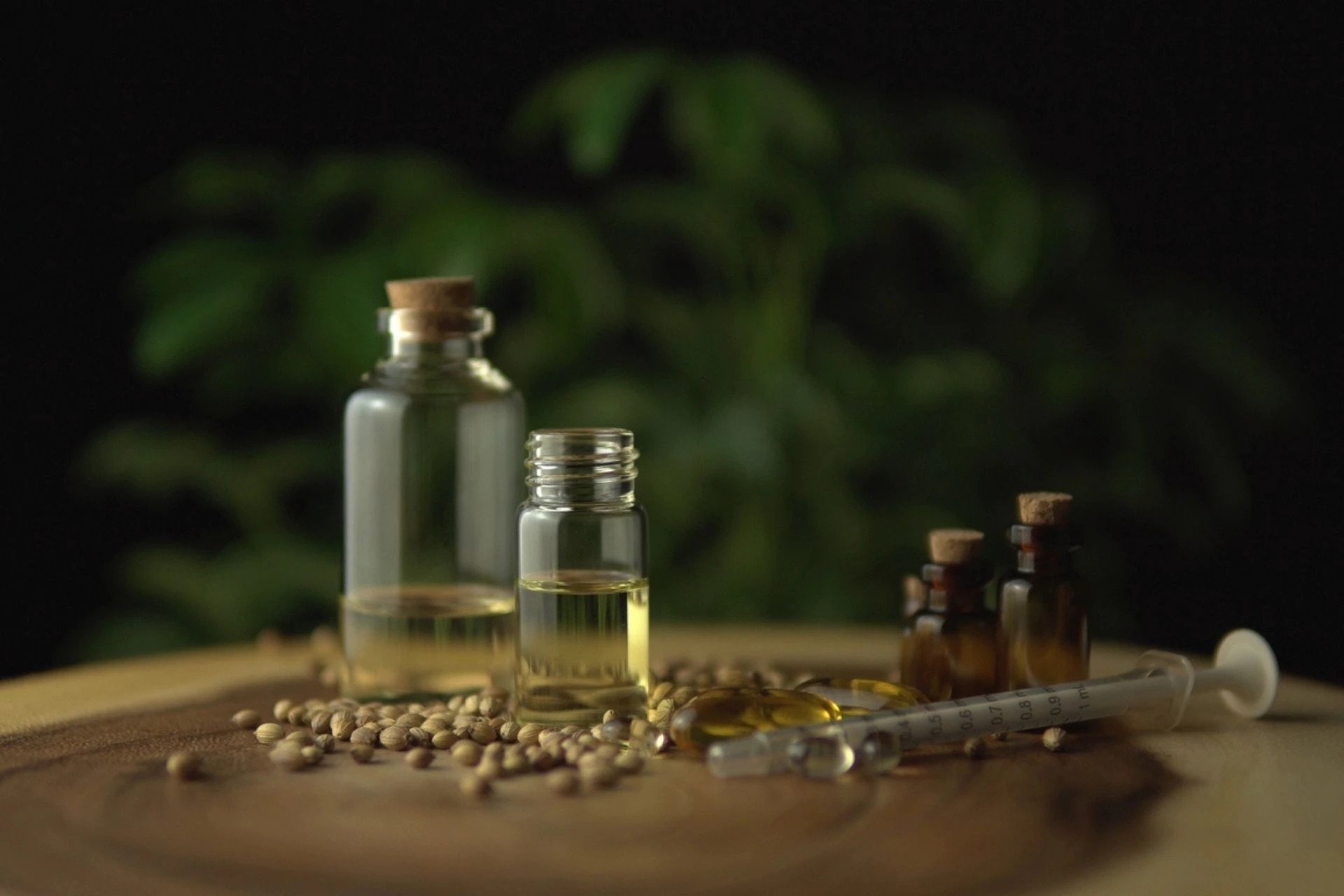 Seeds, oil in miniature glass bottles, and a syringe on a wooden tabletop

These six WHO guidelines have been summed up as follows by Bedrocan, which is the sole provider of medicinal cannabis to the Dutch government at the present time.

The Dutch Opium Act already made this possible under specific circumstances when it was passed in the Netherlands.

Because of this, the reclassification of cannabis is more of a symbolic gesture than it is one that actually results in any significant changes.

How Many WHO Single Convention Schedules Are Made For Cannabis?

Four Schedules. The World Health Organization made some recommendations about the reclassification, removal, and inclusion of cannabis (substances) to the Single Convention's various schedules (Schedule I, Schedule II, Schedule III, and Schedule IV).

What Is UN Drug Classification?

EU Member States classify drugs and precursors according to the three UN Conventions of 1961, 1971, and 1988 (abbreviated below to UN61, UN71, and UN88), controlling and supervising the legitimate scientific or medical use of these substances while also taking into account the specific dangers that these substances pose to public or individual health.

What Is Schedule IV Of The 1961 Convention?

Substances that have a high therapeutic value despite the potential for abuse only pose a low risk to the general population's health. It includes Tranquillisers, analgesics, and narcotics, including allobarbital, diazepam, lorazepam, phenobarbital, and temazepam.

What are your thoughts on the news in which the UN Commission on narcotic drugs reclassified Cannabis as a therapeutic drug?