Universities Insist Its Elitist To Mark Down Bad Spelling 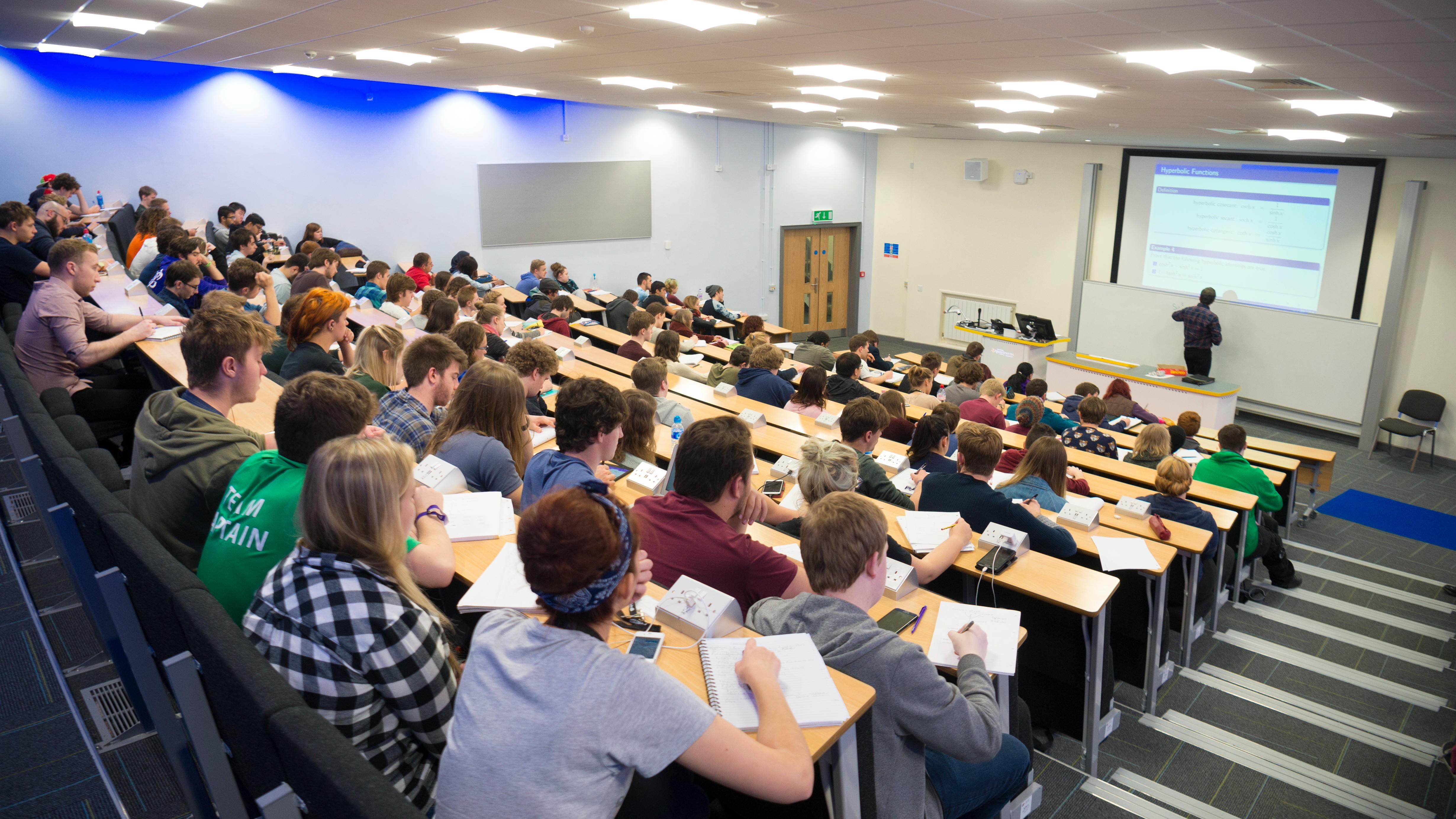 Many people are upset because university tutors are being told not to deduct marks for spelling mistakes. It’s been decided that insisting on good English might be seen as “homogenous north European, white, male, elite”.

As a result, several universities are trying “inclusive assessments” to level the playing field for students from different backgrounds. It’s hoped the move will also bring down dropout rates among those from poorer backgrounds.

Hull University is one of the unis making a change. It says it will “challenge the status quo” by no longer insisting on proficiency in written and spoken English in some subjects.

They added that students who speak English as a second language, are dyslexic or come from an underperforming school “may have been discouraged.”

Hull University says it will instead encourage students to develop a ‘more authentic academic voice… that celebrates, rather than obscures, their particular background or characteristics’.

Another university trying this option includes the University of the Arts London.

New guidelines issued there about marking written work say staff should ‘actively accept spelling, grammar or other language mistakes that do not significantly impede communication unless the brief states that formally accurate language is a requirement’.

It warns tutors should ‘avoid imposing your own idea of ‘correct English’ on student work’.

Worcester University has also told teachers that if spelling, grammar and punctuation are not ‘central to the assessment criteria’, they should judge students on their ideas and knowledge instead of spelling.

This latest change is part of the pressure universities are facing to boost the progress of ethnic minority, disabled and disadvantaged students. They are also seeking to ‘decolonise’ courses.

However, critics are unimpressed by the decision.

Professor Alan Smithers is an education expert at Buckingham University. He said:

Inclusive assessment makes me want to weep. Exams are there to discriminate between those who can and those who cannot, including being able to say clearly what you mean. This approach won’t do the students any favours in getting and keeping a job. Gaps will only be truly narrowed by supporting students more and teaching them to write well rather than ignoring mistakes.

Professor Frank Furedi, of Kent University, agrees. ‘Inclusive assessment is an instrument of social engineering that violates the norms of academic education.

‘Lowering standards of assessment lowers expectation of what students should achieve. Worse, normalisation of illiteracy flatters instead of educates students.’

It’s worth noting that Hull University confirmed that the new rules are for courses only where no external body insists on good written English.

They did not confirm which subjects will have the new marking scheme. They also wouldn’t confirm whether the relaxed marking would apply to those studying English.

The University of the Arts London says the guidelines ‘should be seen within the context of blended learning and our ongoing work to narrow/close awarding gaps’.