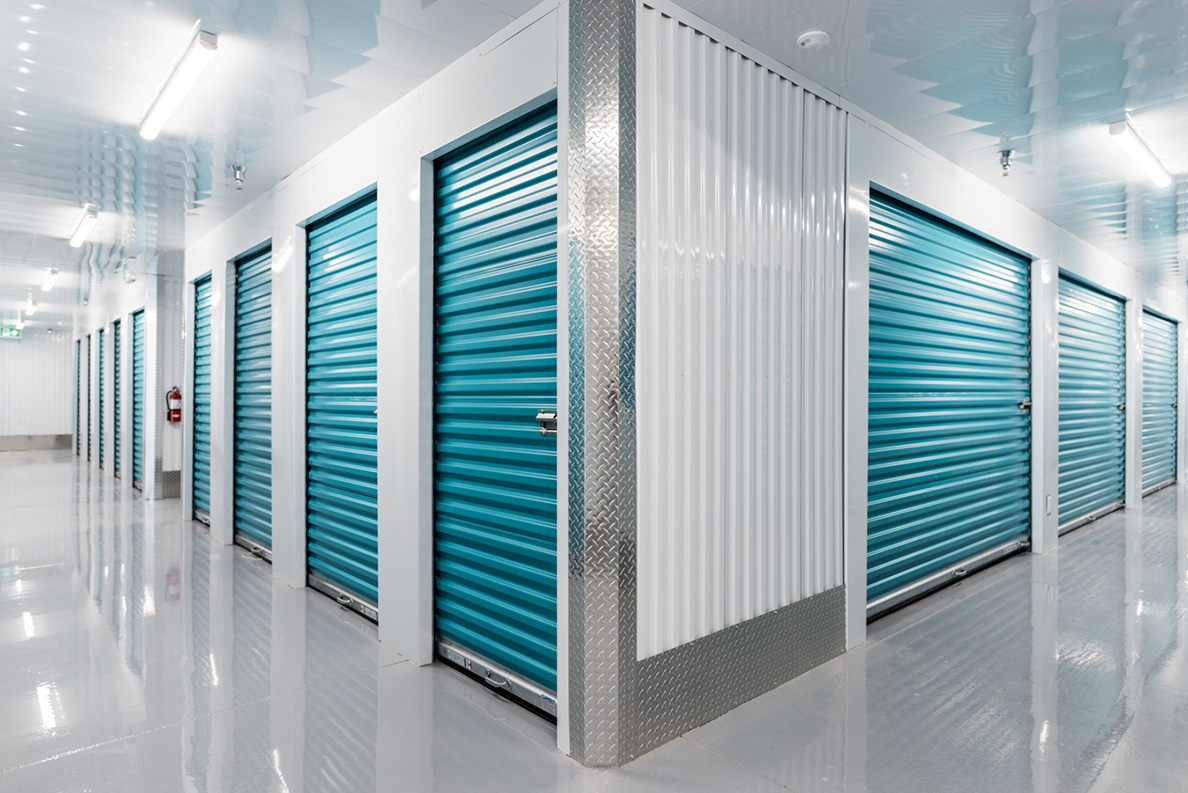 A man's unused storage unit contains murdered family inside. The new owner of the unit was taken aback by what he had just experienced. Instead of finding some goods that he could sell, he discovered the bodies of a family that had been murdered.

George Gennai purchased the property close to Seattle in the hopes of discovering something fascinating and maybe valuable there. People sometimes find valuable things like old paintings and statues that are worth a lot of money.

But sometimes people find things inside that are so scary that they make them run away. Gennai was curious as to the reason why the storage unit had been unused for the past 12 years. Once inside, he began to remove some heavy plastic that had been covering everything before beginning to work his way through a three-foot-thick pile of old garments.

At that moment, he noticed an unpleasant odor inside the unit. Despite the foul smell, he continued to clean and organize things inside. He eventually uncovered a garbage bag containing a human skull.

Obviously, he didn't waste any time and called the authorities right away. The bodies of Barbara Bender, who was 36 years old, and her two sons, who had been missing for 12 years, were finally found.

Bender had died from head injuries, along with Mark, 15, and Brian, 8. Along with the locker, police also discovered a hatchet covered in blood and hair. Barbara had filed for divorce from her husband the day before she vanished, according to the story, and was last seen filling up a van.

Immediately, the focus of the police inquiry shifted to her husband, Mark. When his second wife stopped making payments, it was discovered that he had hired the locker.

Mark was arrested and later confessed to the murders, and he was sentenced to life in prison for three charges of first-degree murder. He was sentenced to at least 80 years in prison. Even though Barbara's discovery was sad, it did give her mother some comfort after 12 years of not knowing what happened to her or if she was still alive or dead. She thought that her daughter might have gone into witness protection and not been able to get in touch with her until her body was found.

Storage Unit With Amputated Leg Inside

Shannon Whisnant, who was residing in South Carolina, purchased the stuff of a storage unit, and one of the goods he purchased was a BBQ smoker. This fact caused him to feel very excited about this new item. But her joy quickly turned to horror when she found a leg that had been cut off inside the smoker.

Whisnant told the police about it, and it was even on the local news. The owner of the amputated leg was identified as John Wood.

He stated that when his father was murdered in a plane crash, he lost his leg. Wood maintained the limb so that when he died, he might be cremated in its entirety. He was forced to sell his belongings due to financial difficulties, but he failed to take his amputated leg from the smoker before it was sold.

Whisnant and Wood came to an agreement to take their case before a judge who appears on television, named Judge Greg Mathis. In the end, the leg that had been amputated was given back to Wood, but he was forced to pay Whisnant $5,000 in restitution.

A storage unit is a rented facility where people can store their surplus stuff if they don't have enough room in their homes. If that person fails to pay the rent for any reason, the belongings in the storage unit are auctioned off to people looking for valuable stuff to sell.

Installing temporary storage systems in your house will make the de-cluttering process much easier. Make wiser selections as you go through your belongings, distributing, donating, eliminating, and finally storing each item according to its function and worth.

Use on-site storage to hide anything you want to keep or are hesitant about. Getting those objects out of the way will give you more room to concentrate on other aspects of the process.

Indoor units are a good way to store things for people who want a cheap unit that will be protected from the weather. You can choose a small unit to store your tools or important papers that you just can't get rid of. If you don't want to do that, you could rent a larger unit to store your growing collection of antiques, antique furniture, or valuables.

If you bought a storage unit that had never been used, you might have hoped to find something you could sell. Most of the time, you'll probably just get a bunch of old junk that someone didn't want in their house. But you probably wouldn't think you'd find a lot of dead bodies.