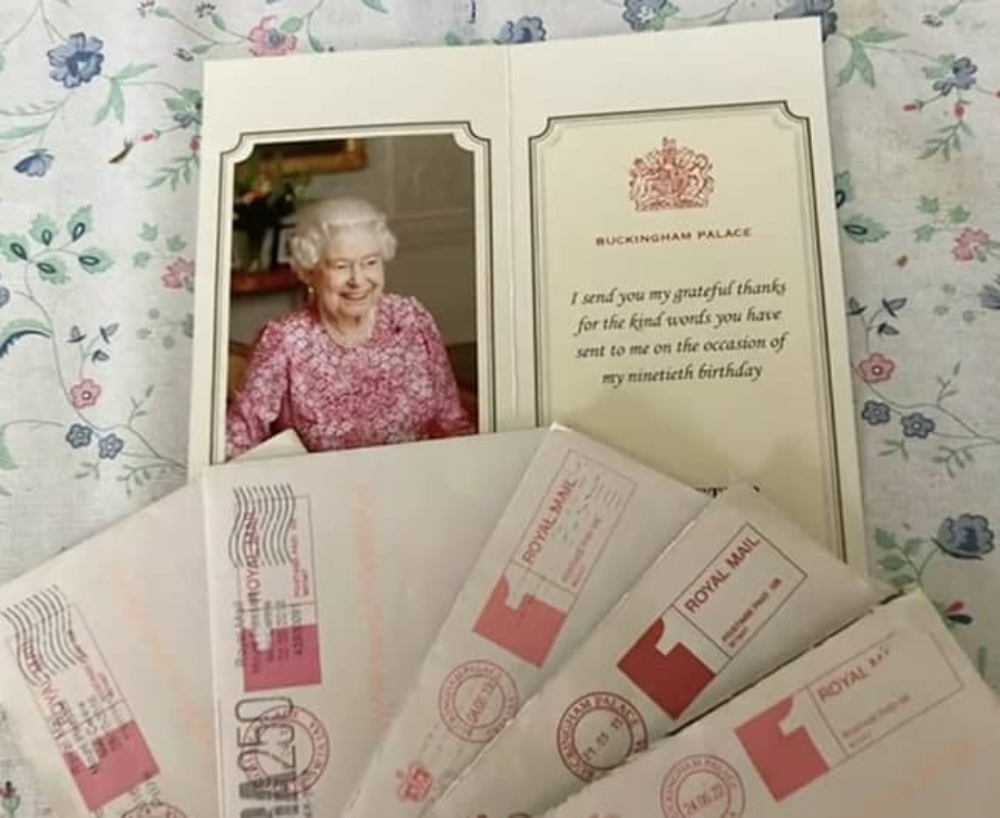 US woman reveals the reason why she became pen pals with the Queen after Queen's death. When did this happen? This happened in September, 2022

Throughout her life, Queen Elizabeth II had a profound impact on many individuals, including a woman whose birthday she shared thousands of miles away. Adele Hankey, 96, of Park River, North Dakota, was born on April 21, 1926, the same day as the monarch.

US woman reveals the reason why she became pen pals with the queen. When the Queen was crowned in 1953, Hankey wrote her a letter, and the queen responded by sending her a birthday card.

Due to the fact that they both had the same birthday, a US woman said that she and the Queen had been pen pals for the last 70 years. Adele Hankey, a native of North Dakota, wrote the late monarch her first letter soon after her coronation on June 2, 1953, according to KFYR.

She was surprised to receive a birthday card from the Queen in response because they were both born on April 21st, 1926. She told the newspaper, "I could have jumped out of my shoes."

"The recipes the Queen liked were with marmalade. And so do I. How about that?" Adele suggested. Adele enjoys writing and has contributed to the Walsh County Press, Walsh County Records, and Dakota Country Magazine. 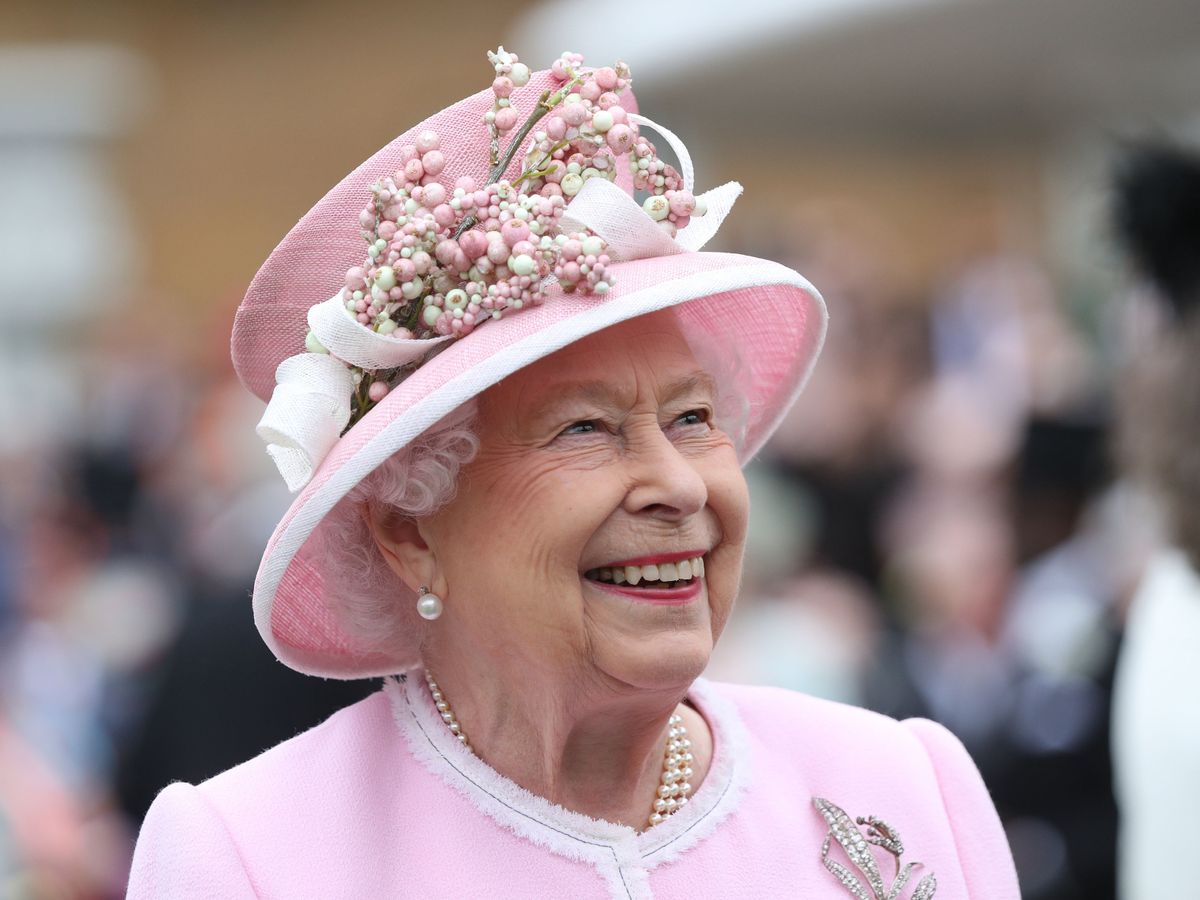 Adele is well known for her cuisine inspired by nature and even has her own cookbook. Adele acknowledges that she will miss her correspondence with the royal, despite not knowing how many letters they exchanged over the years. "Oh absolutely. You miss your pen pal."

The funeral for the Queen will begin at 11:00 a.m. today (September 19) at Westminster Abbey (8 p.m. AEST). The event will be broadcast live in the UK on ITV's main and digital channels, BBC One, BBC News, and BBC iPlayer.

Even more viewers from around the world, 4.1 billion, are expected, according to industry analysts. If they succeed, it will surpass all other broadcasts in terms of global viewership.

In an interview with WatchTVAbroad.com, TV analyst Carolina Beltramo said that the coming ceremony will mark the beginning of a "new age."

Generations of people across the globe won't have been alive the last time pomp and pageantry were seen on this scale. While it's a sad occasion, they can be forgiven for being enthralled by a spectacle that echoes throughout history. For that reason alone they'll be drawn to witness the dawn of this new age in their billions.

No fewer than 4.1 billion people are expected to tune in on Monday to witness this historic moment as half the people on planet Earth pause to pay their respects.

It's safe to conclude that the late king will go out on a high note.