Users Opting For Alternative Social Media From Twitter To Mastodon 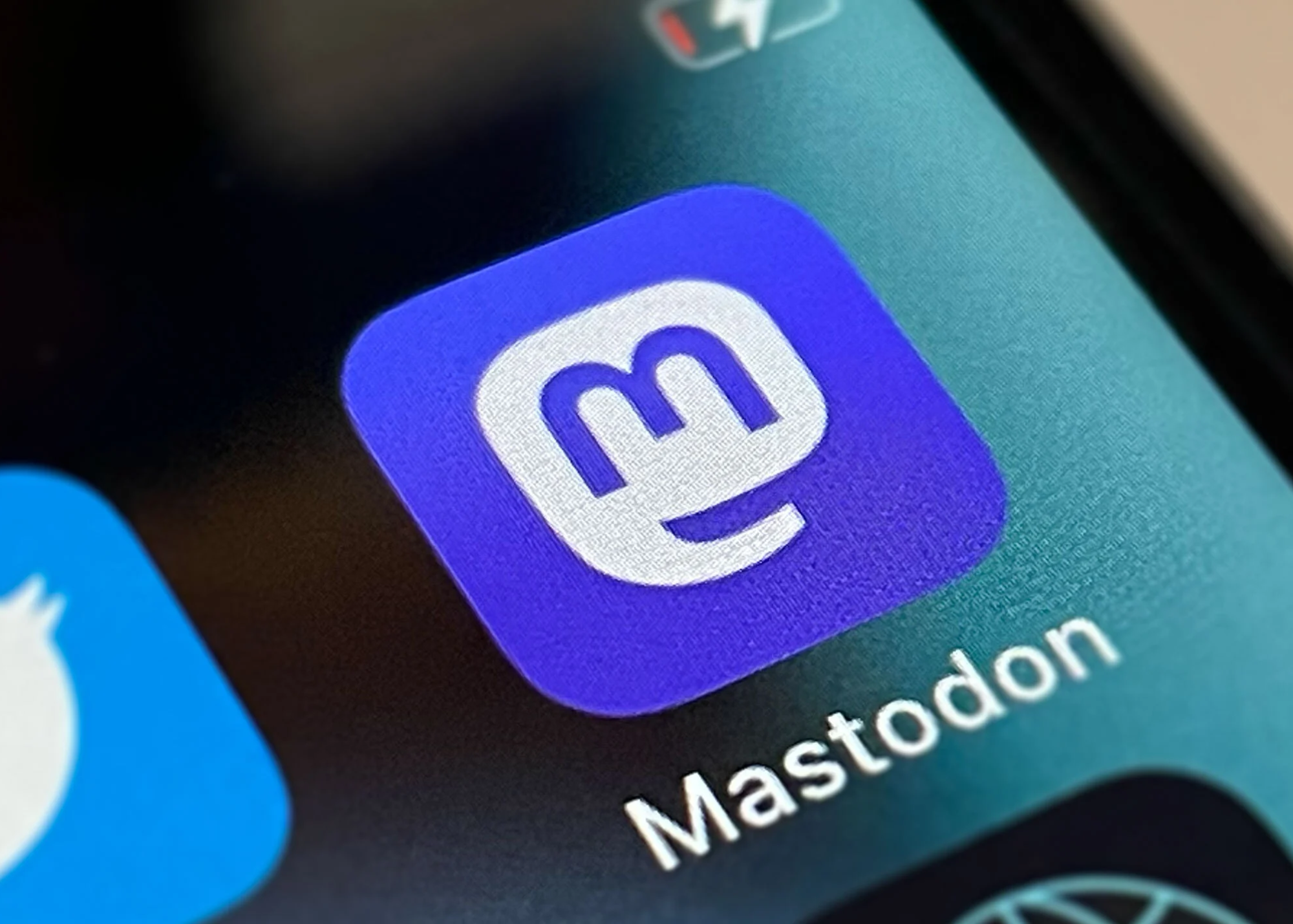 Have you heard of a new open-source social network aside from Twitter? Now, thousands of users opting for alternative social media from Twitter to Mastodon. Why do users jump on this platform?

Since Elon Musk bought Twitter for $44 billion on October 27, he has had a hard time putting people's minds at ease about the spread of false information and hate speech on the platform. Because of all the fuss, some Twitter users have looked for other social media sites to use. Mastodon is a popular one, with about 4.5 million accounts.

The social network says that it now has more than 655,000 users and that more than 230,000 people have joined in the last week alone. Mastodon looks a lot like Twitter at first glance. People write posts called "toots" that can be replied to, liked, or re-posted, and they can follow each other. Here's what you should know about Mastodon, a social network!

An Irish journalist and novelist named Sinéad Crowley is one of the users who jumped into the new platform, as she captioned her shared post: "Ok, I’ve joined #Mastodon but also this."

Eugen Rochko, a software developer, started Mastodon in 2016. It calls itself a "free, open-source, decentralized social media platform" that wants to be "a good alternative to Twitter." The platform is named after a relative of elephants and mammoths that has died out. Mastodon is a free social networking site that works similarly to Twitter.

You can publish "toots" (instead of tweets), follow other people and organizations, favorite (like), and boost (retweet) other people's postings. Anyone can construct their own version of Mastodon, called a server, with their own set of rules and restrictions.

Those are enforced by the users of that version. Mastodon can be accessed via a web browser or via apps for iPhone and Android smartphones. At least 20 third-party apps have already been created for Mastodon access. Here's a short video about Mastodon.

Mastodon is a member of the Fediverse, or "federated universe," which is a collection of federated platforms that use the same communication protocols. Unlike Twitter, Mastodon displays tweets chronologically rather than using an algorithm. Mastodon is also free of advertisements because it is mostly sponsored by users.

The majority of servers are supported by the people who use them. Mastodon's servers, such as Mastodon Social and Mastodon Online, are supported by Patreon, a membership and subscription service platform popular among content creators.

Although Mastodon looks similar to Twitter, its user experience is more analogous to Discord, a talking and texting software where users may also join servers with their own cultures and rules. Mastodon, unlike Twitter and Discord, does not have the capacity to compel its users or those who construct servers to do anything. This includes setting content moderation policies, or rules for what posts to keep and which to remove.

The most difficult aspect of Mastodon is getting started. Because there is no single Mastodon area for everyone, like there is with Twitter, you must register on a specific Mastodon server. Servers can be based on geographic area, subject interest, professional background, or whatever else an administrator can think of.

Don't be too concerned about the server you choose; you can join as many as you like and quit or swap servers whenever you want. You can also follow people across servers, so choosing one does not prevent you from communicating with folks on other instances.

The official Mastodon website is a nice place to look for a server to join. The site currently lists 106 servers that have agreed to the Mastodon Server Covenant, which requires them to moderate, back up the site, and give at least three months' notice before shutting down an instance. Here's a short and straightforward video on how to sign up to Mastodon.

How To Join Mastodon

When you use Mastodon, there are no ads, but that doesn't mean you can't write a post about your business or a product you want to sell. Mastodon also doesn't let you customize how you see posts, like Twitter does. People who want to set up their own server, which is not required to join Mastodon or use it, can get detailed instructions from the company.