Over the weekend, emergency services in Ramsgate, Kent found themselves stretched even further amid the coronavirus pandemic as vandals targeted six emergency response vehicles at a Make Ready Depot on Sunday.

Make Ready Centres prepare ambulances at the beginning and end of every shift by cleaning, restocking and checking the equipment.

A post shared on social media by an enraged paramedic included a series of photos of the vandalised ambulances that had their tyres slashed after an alarm was raised at 7.10am that the vehicles needed to be taken off duty. 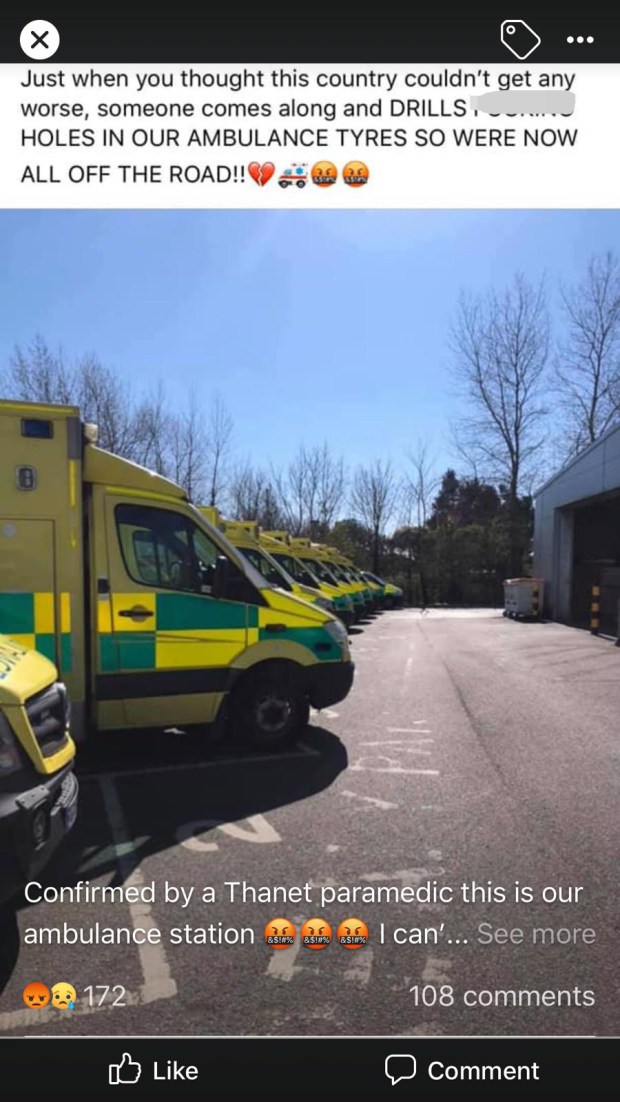 The damage was discovered shortly after drivers arrived at the depot to find holes had been deliberately drilled into the tyres in an overnight attack.

“Beyond disappointed that anyone would do this ever, let alone now when our staff are under so much pressure”.

“Well done to Fleet & Make Ready teams for getting these back on the road asap”.

“And this is in such contrast to the vast majority of the public who are being fantastically supportive of our staff #TeamSECAmb”. 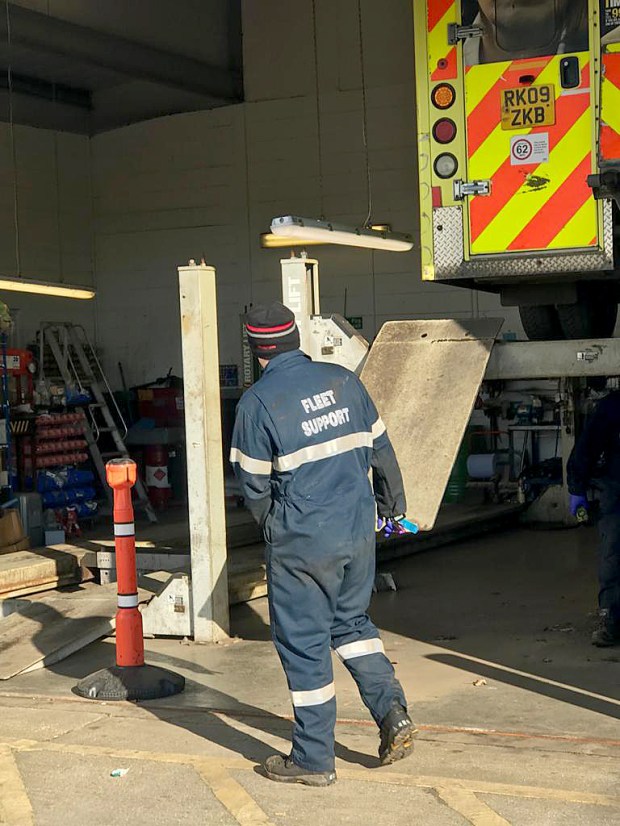 Kent Police are now said to be investigating the incident and are appealing to anyone with information to come forward.

This comes after PM, Boris Johnson warned there could be a “tsunami” of severely ill patients about to swap the NHS as the numbers of people struck down with the virus tops 5,700.

The worst hit nation outside of China has been Italy whose health service has already taken a battering with services becoming overstretched as more and more people become hospitalised with coronavirus.

In London cases have reached 1,965 with a total of 51 deaths and reports suggest hospitals in the capital are already struggling to cope.

At Northwick Park hospital in Harrow a ‘critical incident’ was declared on Thursday evening as they found themselves running out of ‘critical care’ beds. 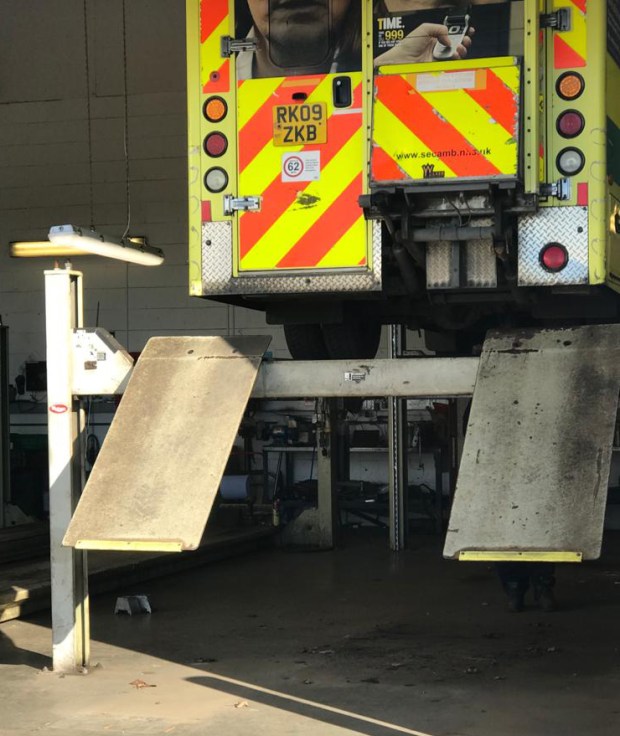 A message was sent to staff and published by ITV News which said: “I am writing to let you know that we have this evening declared a ‘critical incident’ in relation to our critical care capacity at Northwick Park Hospital”.

“This is due to an increasing number of patients with Covid-19. This means that we currently do not have enough space for patients requiring critical care”.

Six people have reportedly died as a result of coronavirus at the hospital, which is run by the London North West University Healthcare Trust.

The Trust has since released a statement saying: “We can confirm that our Critical Incident status has been stood down”.

“Critical care capacity for patients with coronavirus is being organised on a cross-London basis so that hospitals and organisations work together to deliver the best possible care for patients and that is what has happened in this case”.

“This kind of coordinated, flexible response is one of the NHS’s strengths but with staff pulling out all the stops they need the public to play their part too, by following expert guidance on washing your hands, staying at home and using health services responsibly”.

It really does beg belief why anybody would want to hinder emergency services from carrying out their duties in what is a really crucial time for everyone across the nation.

We hope the vandals are caught and justice is served soon.