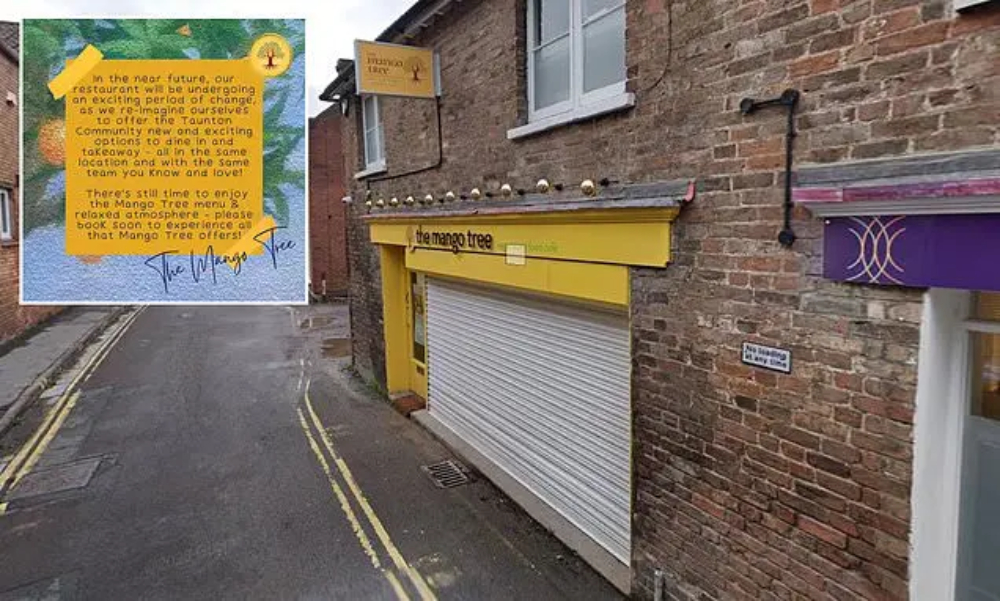 A vegan restaurant 'left with no choice' but to reopen as a new one selling meat. When did this happen? This happened on September 5, 2022.

Being entirely plant-based isn't "sustainable," so a vegan restaurant has come under fire for reopening as a new restaurant and no longer being "exclusively vegan." The Mango Tree, a cafe and restaurant in Taunton, England, prides itself on caring for the environment, its employees, its patrons, and all life on Earth.

The restaurant has recently received criticism for disclosing plans to close and relaunch later in the year with "new menu selections" that "won't be fully vegan." The Mango Tree crew informed Facebook users on August 27, 2022, that the restaurant would close on September 3rd.

The restaurant promised customers that it would reopen in the "same location" with the "same team" and serve "some of [its] famous plant-based dishes." However, its hint at "exciting new menu options" and a "brand new vibe" sparked outrage after the restaurant admitted in the comments that the new restaurant's menu would not be entirely plant-based. 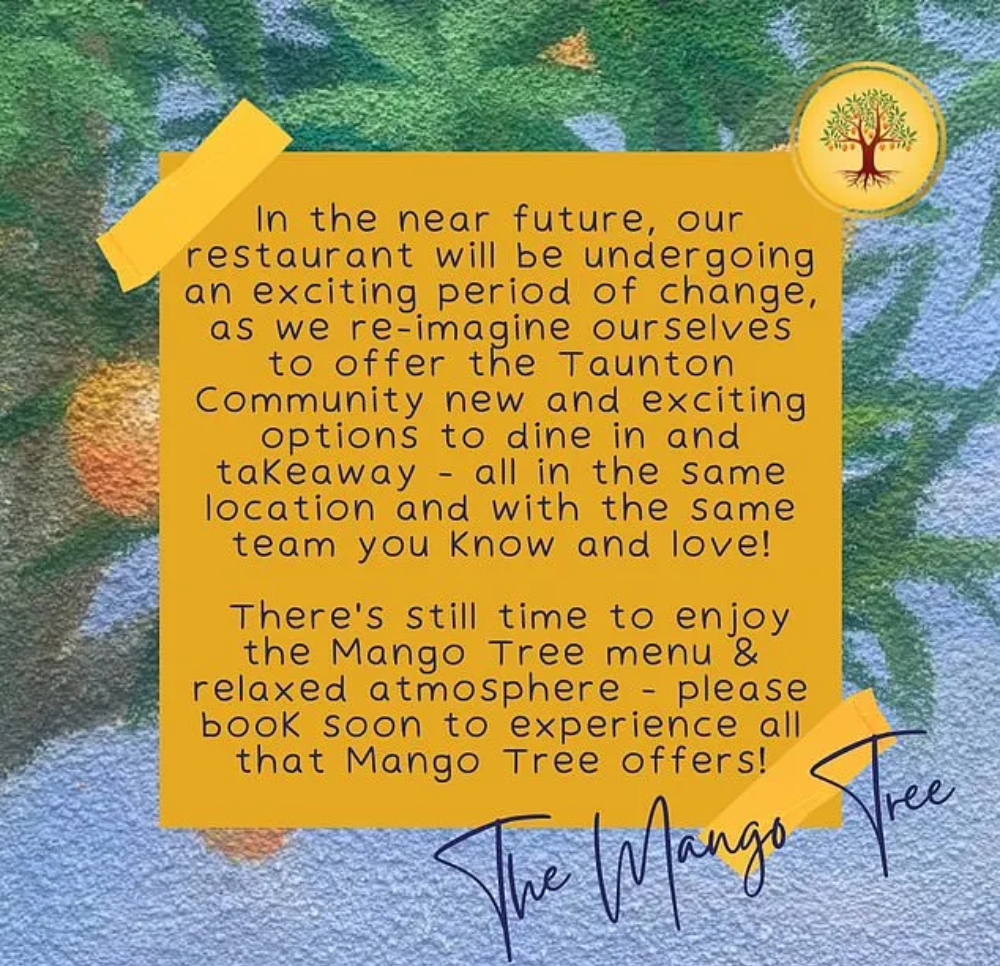 A note by The Mango Tree restaurant about their future updates

Customers have reacted angrily to the disclosure that the vegan restaurant 'left with no choice' but to reopen as a new one selling meat, with one calling The Mango Tree "unethical."

Introducing animal products to a menu in a town that has so many other restaurants makes no sense. It immediately increases the environmental footprint. It means that the restaurant immediately starts to support animals going through hell again,

The Mango Tree responded to customer complaints by thanking them for "taking the time to comment" and for their "support" in the past, but also by saying that it's "getting harder and harder" for a place that only serves plant-based food to compete in the hospitality business.

Running a restaurant that only serves vegan food hasn't been possible for a long time because there aren't enough customers to support us in that way.

"The new restaurant will allow us to protect the jobs of our wonderful team, and will allow us to continue offering Taunton delicious, freshly cooked vegan meals that would be otherwise have disappeared, it continued.

The Mango Tree claimed 'despite lots of marketing, many special offers, offering dine in and takeaway, introducing the use of home delivery partners, and working incredibly hard to be as efficient as possible, not enough of the local population used us regularly enough to make continuing in the current format sustainable'.

A vegan restaurant 'left with no choice' but to reopen as a new one selling meat. There has not yet been a specific date set for the restaurant's reopening this fall. It comes after a number of popular vegan restaurants closed because they didn't get enough customers.

After only six months of business, Miami Burger, a 100% vegan burger joint, shut down in Reading, Berks in July 2019. Three months ago, Manchester's 1847 vegan restaurant shuttered its doors after nine years in business.