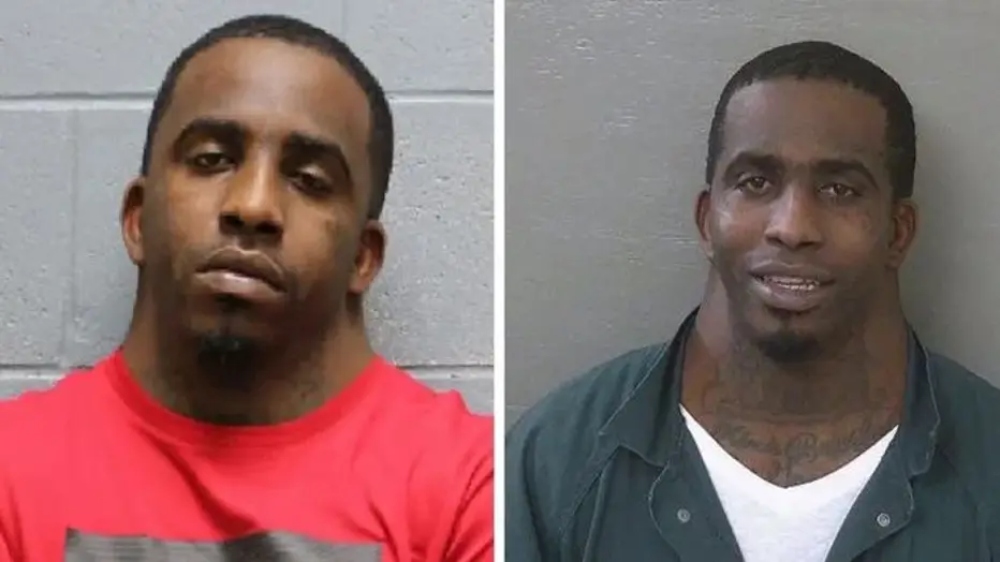 Viral wide-necked Florida man arrested again on stalking charge. He is the same Florida guy who gained notoriety for a mugshot that showed off his disproportionately huge neck. People mocked him very much.

It is said that Charles Dion McDowell went to a woman's house on August 24, 2022 and sent her some threatening text messages.

In 2018, when Charles Dion McDowell was detained on numerous drug-related accusations, he became well-known online. Due to his eerily huge neck, his mugshot went viral and received hundreds of thousands of comments and shares.

Social media users then posted remarks like: "Y'all leave this man alone! I bet he'd stick his neck out for you if you needed his help." "You people should be ashamed of yourselves, all this neckativity isn’t right at all," one person jokingly said.

He gained notoriety once his mugshot appeared online, as was previously indicated. He quickly started making use of his notoriety, becoming well-known as "Wide Neck," and now has 1 million Instagram followers.

On December 15, 2018, McDowells posted his very first Instagram picture with the comment, "Went from a jail cell to the spotlight."

In the year 2020, Charles McDowell worked with a young man with an extraordinarily long neck named "Daddy Long Neck." The collaboration was for the song "Neckst Big Thing" in a music video.

On YouTube, the video has received more than 5 million views. Charles also appeared alongside Dr. Beau Hightower in one of his videos on YouTube. He also made a song called "First Day Out" available.

Why Is Charles McDowell Neck So Big?

Since the mugshot became viral, a variety of perspectives have been shared by online users. Some poked fun of Charles, while others thought it was inappropriate to do so.

McDowell claimed in an interview that his wide neck wasn't a medical issue, but rather "simply" his neck. In contrast, Kansas-based physician Dr. Milton Wolf offered the opinion that McDowell's neck is the result of a medical ailment.

He claimed that it is "Pterygium colli deformation. Or a webbed neck." He continued by saying that various medical conditions, including Turner Syndrome, are linked to the wide neck. Dr. Wolf said:

So, I guess the MSM [mainstream media] is cool with body shaming, so long as it’s the result of a medical condition?

Charles McDowell was first arrested in 2018.

What Were The Charges Against Charles McDowell In 2018?

In 2018, he was arrested on suspicion of a number of crimes, such as drug possession and selling methamphetamine, cocaine, and marijuana.

How Old Is Charles Mcdowell?

Charles McDowell viral wide-necked Florida man arrested again on stalking charge and put in the Escambia County Jail. After his arrest in 2018, "Wide Neck" McDowell got a lot of attention online.

Now, as of 2022, Charles Dion McDowell is accused of two crimes: severe stalking and failing to pay support to a spouse or kid.