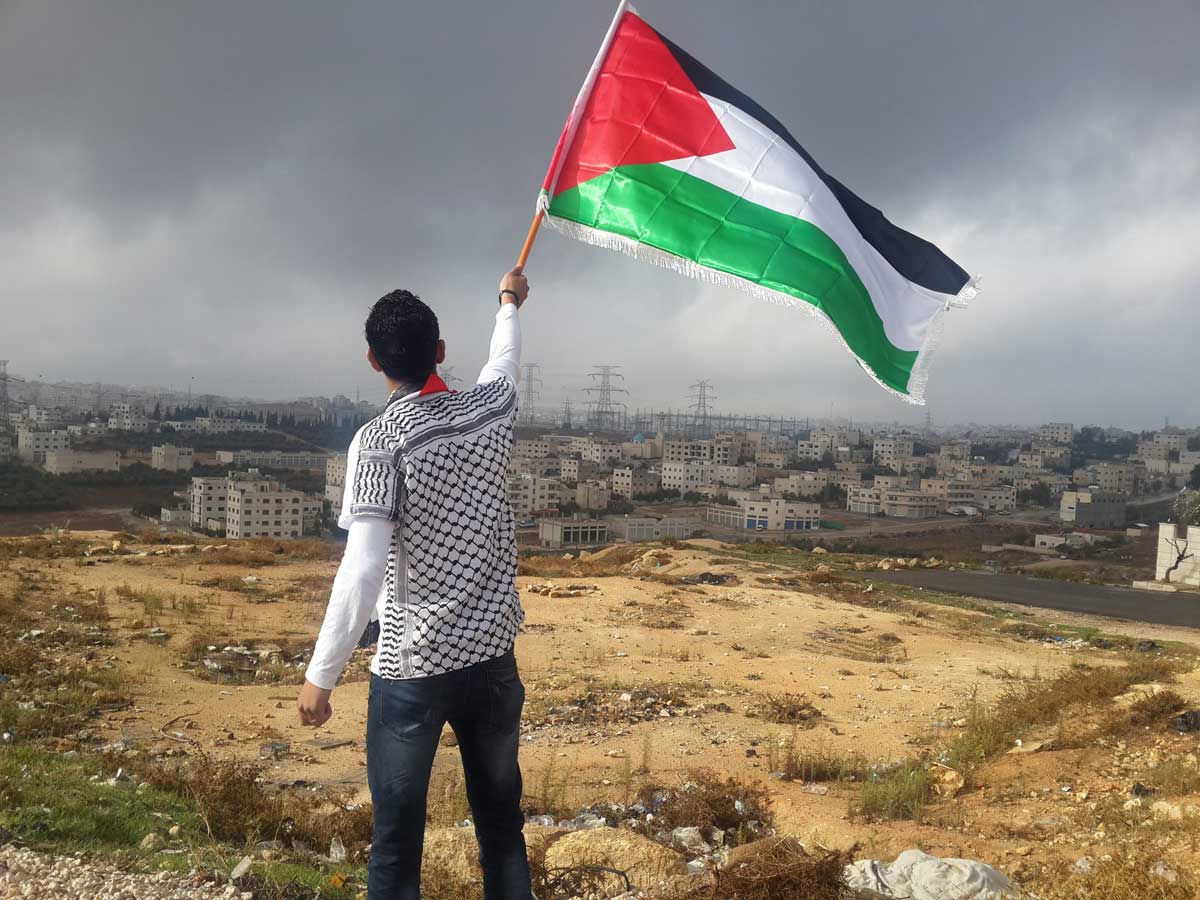 After last week's events, we understand that everything is just a matter of perception after seeing the same media organizations and politicians who demonized Palestinian resistance as "terror" publicly agree that protecting your nation and people is actually a wonderful, moral thing. We understand that the perception of your actions is solely based on the identity of the aggressor you are fighting. And while we may not think this is acceptable, we accept it as it is. Maybe it's because we're both "pretty civilized" and "we share the pain"

Does The UN Support Palestine?

The world has been in awe of the Ukrainian people's bravery and perseverance since the early hours of February 24, when Russia began its invasion of Ukraine.

Thousands of civilians took up arms and joined Ukrainian troops to protect their motherland against an undeniably superior military force as soon as the first Russian soldier set foot in Ukraine. Even as shells began raining down on Ukrainian cities, destroying military equipment and residential areas alike, heroic servicemen and residents supporting them stated unequivocally that they will fight for their country's independence till the end.

"Ah yes, tit for tat. Israel and their allies make sure people are starving and without resources, while Israeli "settlers" take people's homes by gunpoint, Hamas responds with oversized bottle rockets killing 12, and then Israel responds by using one of the most advanced militaries in the world to conduct a massive bombing campaign, including forty schools and several hospitals, thus killing hundreds and displacing tens of thousands."

Politicians and diplomats from all over the world rushed to condemn Russia's assault and urge everyone to help Ukraine's "resistance forces" in response to this demonstration of dignity and velour. Lapid described the "Russian attack on Ukraine" as a "major violation of the world order" during a brief news conference. "Israel condemns the act and stands ready to assist Ukrainian citizens with humanitarian aid," he said. "Israel has been through wars, and fighting is not the best method to resolve disputes."

Many people watching the fighting from afar are unlikely to have paid attention to Lapid's remarks, dismissing him as simply another politician seeking to earn political points by making meaningless calls for peace and solidarity.

For Palestinians living under Israeli occupation and apartheid, however, their defense and sympathy for the Ukrainian people was a slap in the face — a plain exhibition of hypocrisy.

Israel's foreign minister was not the only one who hypocritically decried Russia's invasion and professed support for Ukrainian resistance while disregarding Israel's own actions.

Israeli Foreign Minister, Yair Lapid was one of the politicians who hurried to express his support for Ukraine and its people.

Thousands of Israelis marched through Tel Aviv in support of Ukraine. Palestinian residents of the city stood astonished as they marched with Ukrainian flags in hand and screamed "Free Ukraine."

After all, how many Israelis have rushed to the streets to demand a "Free Palestine" (because they do not have any concern and don't have pain for them) or at the very least equal rights for Palestinians living under their country's apartheid regime? To make matters worse, they are well aware that if Palestinians attempt to take to the streets in Israel to shout "Free Palestine" and raise their own flag, they will be arrested, brutalized by Israeli police, or worse.

The Palestinian people have been shocked since the start of the war in Ukraine, and it is not exclusively due to Israeli officials' and citizens' hypocritical behavior and statements.

They've also been confronted with the world community's inherent hypocrisy since February 24.

After Russians entered Ukrainian territory, claiming that Ukraine was never a real country and that the land had always been Russian, all Western leaders, media organizations, and institutions began to passionately talk about "the illegality of occupations," "occupied peoples' right to armed resistance," and "the importance of sovereignty and national autonomy" – arguments and concepts that they had never seriously put forward in defense of Palestinians and their decades-long saga.

World Has Pain For Ukraine Not For Palestine Why

Palestinians have been horrified several times in the last week, realizing that the international world has been gaslighting us for years and they only have pain for others.

"Gaza is literally under military blockade and more than half are food insecure. You think that's a coincidence or something? It's I think a third for Gaza and the West Bank combined.

As for your 'refuse to capitulate' thing, if we're using Germany as an example, how'd Appeasement work out for Europe?

Besides that you're describing collective punishment here. Fuck that.

And it's real fuckin rich hearing you accuse Palestinians of not accepting terms. Israel famously ignored the UN border and have continuously expanded their occupation, both by actively displacing Palestinians and by enabling paramilitary action.

Also those casualty numbers I gave are both real and recent. Given the vast disparity in power between Israel and Palestine I'm forced to come to one of three conclusions: Israel prefers dominance over peace, Israel is fucking incompetent, or Palestinians are inherently violent morons who don't know what's good for them and probably eat feces for breakfast."

We discovered that, despite what we have been witnessing in our own country, international law exists and functions. When one population invades another's land, states have the capacity and will to respond. We discovered that sanctions may be employed quickly and effectively against aggressors and that penalizing a country for violating international law is not always a racist act.

We discovered that civilian casualties are more than simply figures; they are real, breathing people who matter. We also heard from politicians, commentators, analysts, and even our oppressors and occupiers that armed resistance to occupation is a right, not terrorism.

Indeed, for the past week, newspapers, websites, and social media have been flooded with stories of Ukrainian "heroism and resistance" – stories about soldiers blowing up bridges and sacrificing themselves in the process to delay the approach of Russian tanks, civilians attacking armed vehicles with whatever they have on hand, and ordinary people receiving weapons training and digging trenches. If any of these events took place in Palestine rather than Ukraine, they would be labeled "terrorist" and condemned as such.

Ukrainians using Molotov cocktails to assault Russian soldiers were featured in good, even encouraging news pieces. Of course, the world media never commended Palestinians for creating Molotov cocktails and throwing them at Israeli settlers and their uniformed guards who try to evict them from their homes, neighborhoods, and communities. It is heroism when Ukrainians do it against the Russian occupier. It is only terror when Palestinians do it against the Israeli occupier.

"To me, it's like you built a shed in your neighbor's yard and his response was to start lobbing explosives at your home.

You did wrong.... but in the current environment. I stand with you.

You should still move the shed, though." 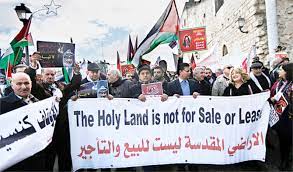 What Problems Does Palestine Have?

Living under occupation exposes the 4.8 million citizens of Palestine to direct threats to their health and safety, including violent attacks by illegal Israeli settlers, deaths, and injuries during protests, and the frequent destruction of houses and infrastructure.

They battle their oppressors and are labeled terrorists as a result. Ukrainians follow suit, and they are praised for their bravery. Alas! we have labeled ourselves as "We share the pain"