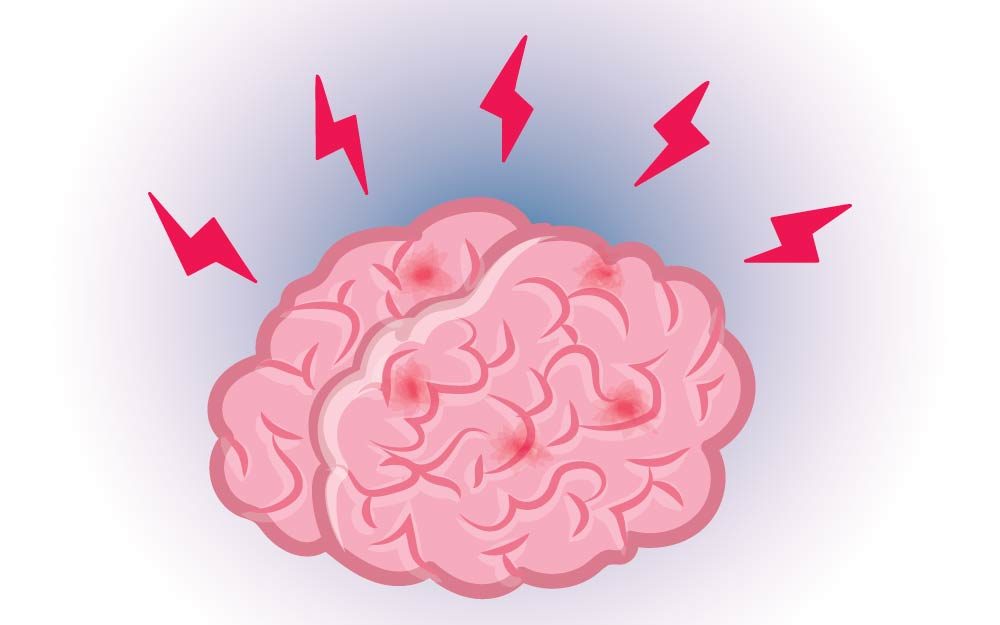 You love it when weird and interesting facts catch you off guard. You find it interesting and fun to learn about these surprising or strange facts from science, history, and pop culture.

Top 30 Unbelievable Facts That Are True

American black bears come in a variety of colors, including blonde, cinnamon, brown, white, and even silver-blue. They are not all completely black.

A Horse's Canter Is A 3-Beat Gait

A 3-beat gait is the canter of a horse. On the second beat, the opposing front and back legs simultaneously touch the ground. A "rest," or suspension, occurs after the third beat when all three legs are raised off the ground.

Sea lions are in rhythm. They are the only mammals that can clap along with the music.

Koala Babies Are Fed With Poop After Birth

Koala babies are fed poop by their parents soon after birth, which aids in their ability to digest eucalyptus leaves in later life.

Most Of The Mammals Walk On Their Toes

In contrast to humans, who walk on the soles of their feet, many mammals, including cats and dogs, walk on their toes. 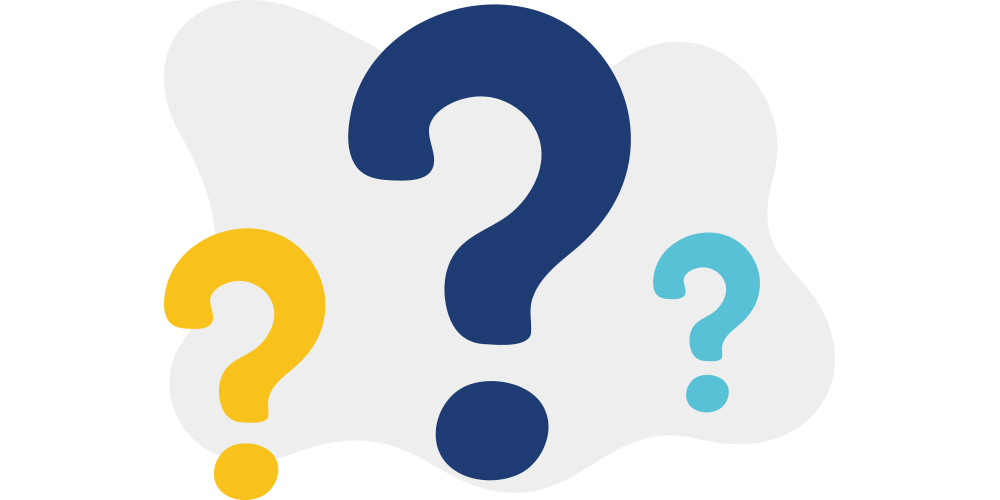 Tiger Shark Embryos Attack Each Other In Their Mother's Womb

Tiger shark embryos start attacking one another in their mother's womb before they are even born.

A fungus is the world's biggest living thing. It is located in Oregon, has 2,200 acres, and is still expanding.

Four Stages Of Water Cycle Results In Something Weird

Evaporation, condensation, precipitation, and collection are the four stages of the water cycle, and as a result, water that is falling as rain today may have previously fallen as rain days, weeks, months, or years ago.

The Town With Most Difficult Pronunciation

The town with the most difficult pronunciation is Llanfairpwllgwyngyllgogerychwyrndrobwyll llantysiliogogogoch, which is in Wales.

Children Could Be Sent By Postal Service Before 1913

Prior to 1913, parents could use the postal service to send their children to Grandma's house.

Afraid Of Ducks Staring At You, This Is What It Is Called

Are you afraid a duck is looking at you? Some of them are. Anatidaephobia is that.

In A Group Of 23 People, Two May Have The Same Birthday

Why It Is Better Not To Put The Cotton Ball In Your Medicine?

You wouldn't believe it, but the tiny cotton ball in your pill bottle which is designed to protect the tablets during shipping is there to be taken out. Because it can soak up a lot of moisture, it can speed up the breakdown of your medicines.

You Can Calculate 20% Tip Easily Without A Calculator

If you wish to leave a 20% tip for excellent service, slide the decimal point one digit to the left before doubling the amount. It's that simple! For instance, if a bill is $35.50, you would move the decimal to the left, giving you $3.55. That sum multiplied by two equals $7.10, a 20 percent tip that is easily calculated.

You Yawn Almost 10 Times Per Day

According to one authority on the issue, you'll yawn over 250,000 times in your lifetime. There would be around 10 yawns per day if you lived to be 70.

What Is The Eigengrau Color?

If the room is absolutely black and you close your eyes. The hue you see when you open them is referred to as eigengrau, which is short for intrinsic gray. It is the shade of deep gray that people see in the absence of light.

Dull Blades Are More Dangerous Than Sharp Ones

In actuality, dull blades are more likely to cut you than sharp ones. With a sharp knife, you don't have to put much pressure on the food because it cuts through easily.

Wikipedia can be downloaded and stored on a USB device in its entirety. 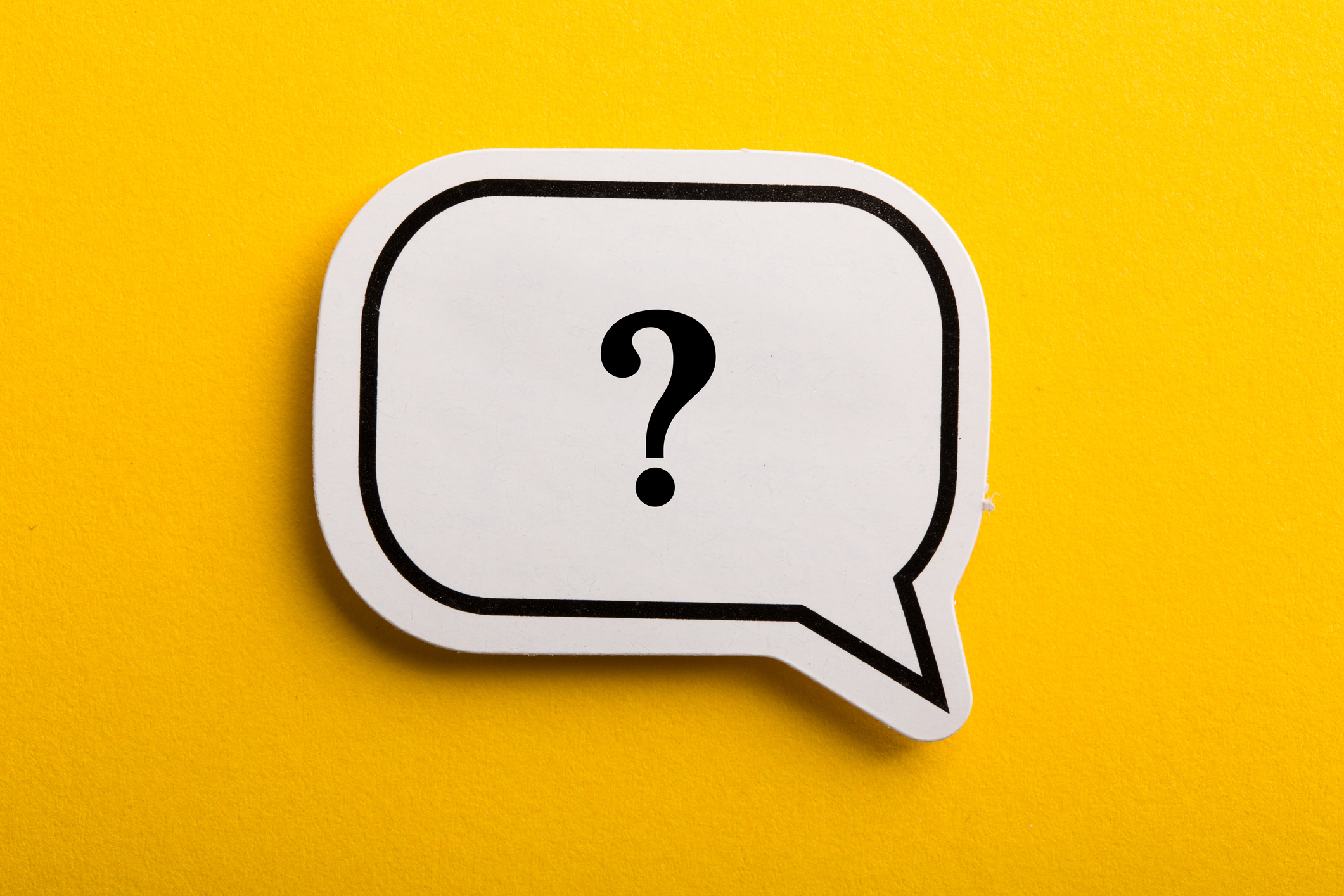 Black and white question mark bubble on a yellow background

A Creepy Eight-Legged Creature Lives On Your Face

Don't panic, but there are eight-legged, spider-like monsters crawling all over your face. Fortunately, they are minuscule and virtually invisible. They are mites with long, worm-like bodies that live in pores, sebaceous glands, and hair follicles.

There Are More Pyramids In Sudan Than In Egypt

Not only are there more pyramids in Sudan than in Egypt, but the numbers are also far apart. While 138 pyramids have been found in Egypt, there are over 255 in Sudan.

Cornea Does Not Have Blood Vessels

The cornea, which is transparent, protects the pupil and other areas of the eye. According to researchers at the Schepens Eye Research Institute of the Harvard Department of Ophthalmology, the two types of tissue in the human body that do not have blood veins are cartilage and the cornea.

Snow White Is Not The First Animated Film

Even if you are well-versed in Disney history, you might suppose that Snow White and the Seven Dwarfs, a 1937 Walt Disney production, holds the distinction of being the first animated feature film. However, Argentina produced a full-length animated feature film 20 years earlier.

German Chocolate Cake Is Actually Not From Germany

German chocolate cake's "German" origins are American men, not European nations. In particular, it has the name of Sam German, who came up with the recipe for Baker's Chocolate Company's mild dark baking chocolate bar in 1852, which became known as Baker's German's Sweet Chocolate.

The Philippines Has A Lot Of Islands

The Philippines is an archipelago, which implies that there are 7,641 islands that make up this group of islands. This means that the thousands of sandbars and other landforms that appear during low tide are not counted in this number.

The Trans-Siberian Railway Is The World's Longest Railroad

99% Gold Is Present In Earth's Core

As it turns out, this planet has a significant amount of gold: 99 percent of the precious metal may be discovered in the Earth's core, according to Discover Magazine. It is sufficient to cover the Earth's surface with 1.5 feet of gold.

Cleveland Is The World's Most Populous City

Cleveland, Ohio, was one of the most populous cities in the nation in 1920, ranking just behind Detroit, Philadelphia, Chicago, and New York City, according to census data. These are the biggest cities in the world right now.

Humans Can Use Only 0.007% Earth's Freshwater

According to National Geographic, only 0.007% of that water can be used by people. This is due to the fact that only 1% of the freshwater on Earth which makes up only approximately 2.5% of all water is accessible. Snowfields and glaciers make up the remainder.

What Is The Weirdest Fact Ever?

In the past, spider webs were used as bandages.

What Is A Scary Fact?

People in ancient Rome used to think that consuming the blood of fallen gladiators would endow you with their fortitude. The Romans of antiquity likewise believed that ingesting blood might heal epilepsy.

What Is A Cool Animal Fact?

One of the rare creatures that can move their top jaw while eating is the flamingo, which can only feed with their heads upside down. The pink color of their skin is also caused by the pigments in the food they eat.

These weird and interesting facts are more than just amusing tidbits that will help you ace trivia questions; they are truly fascinating.