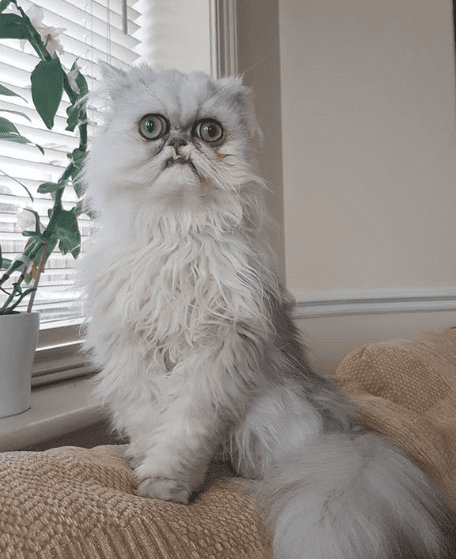 Guy Rapaport, Michael The Internet is ablaze with laughter as a hilarious reaction to a strange-looking cat in a viral Instagram video.

You come across a viral video every now and then that is so good, so utterly pure in every way, that you have to stop and take notice. 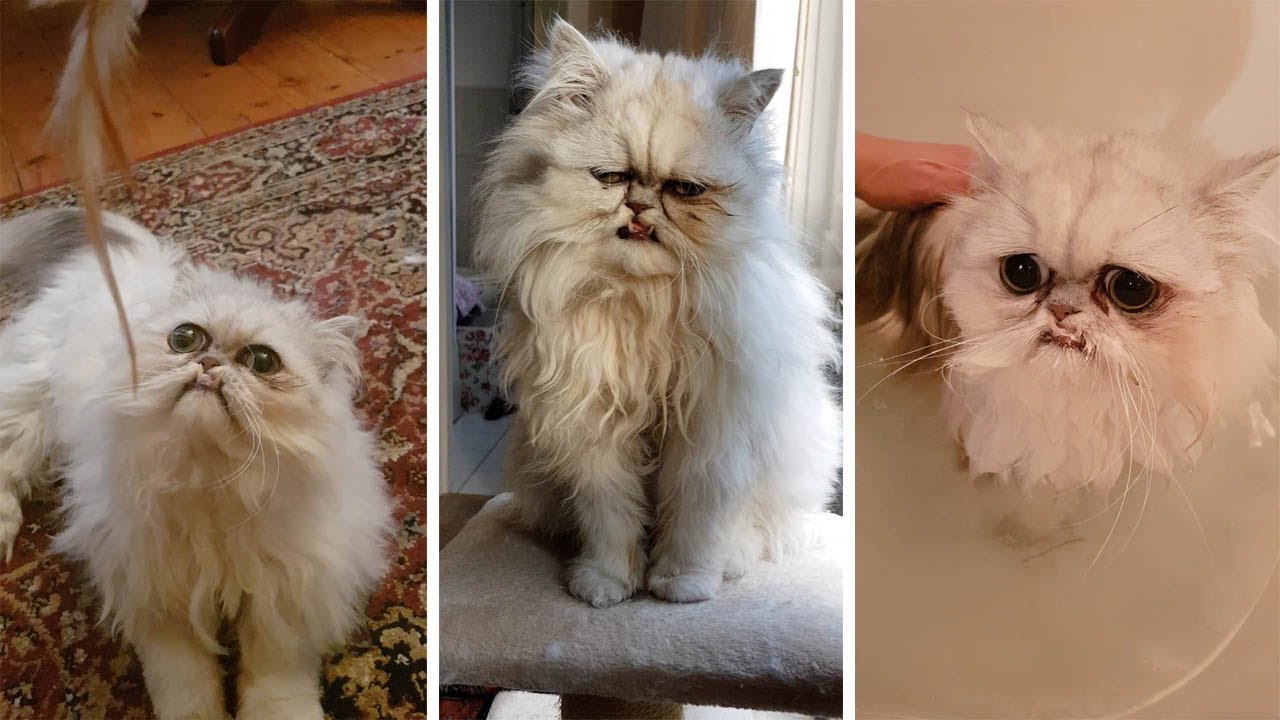 One of the videos is this one. Michael Rapaport (Phoebe's bird-shooting boyfriend in Friends) recently discovered the most charming yet terrifying critter you've ever seen.

Rapaport shared a short video of Wilfred, the Chinchilla Persian cat, on social media, and the cat has since gone viral. To be honest, the image of the cat is amusing enough on its own, but with his commentary, it's comedy gold.

His Instagram video has nearly 850,000 views and thousands of likes, despite the fact that it's a dubbed version of the original video shot in Finchley, North London.

'Wilfred Warrior,' on the other hand, is a celebrity in his own right, with over 90,000 Instagram followers. 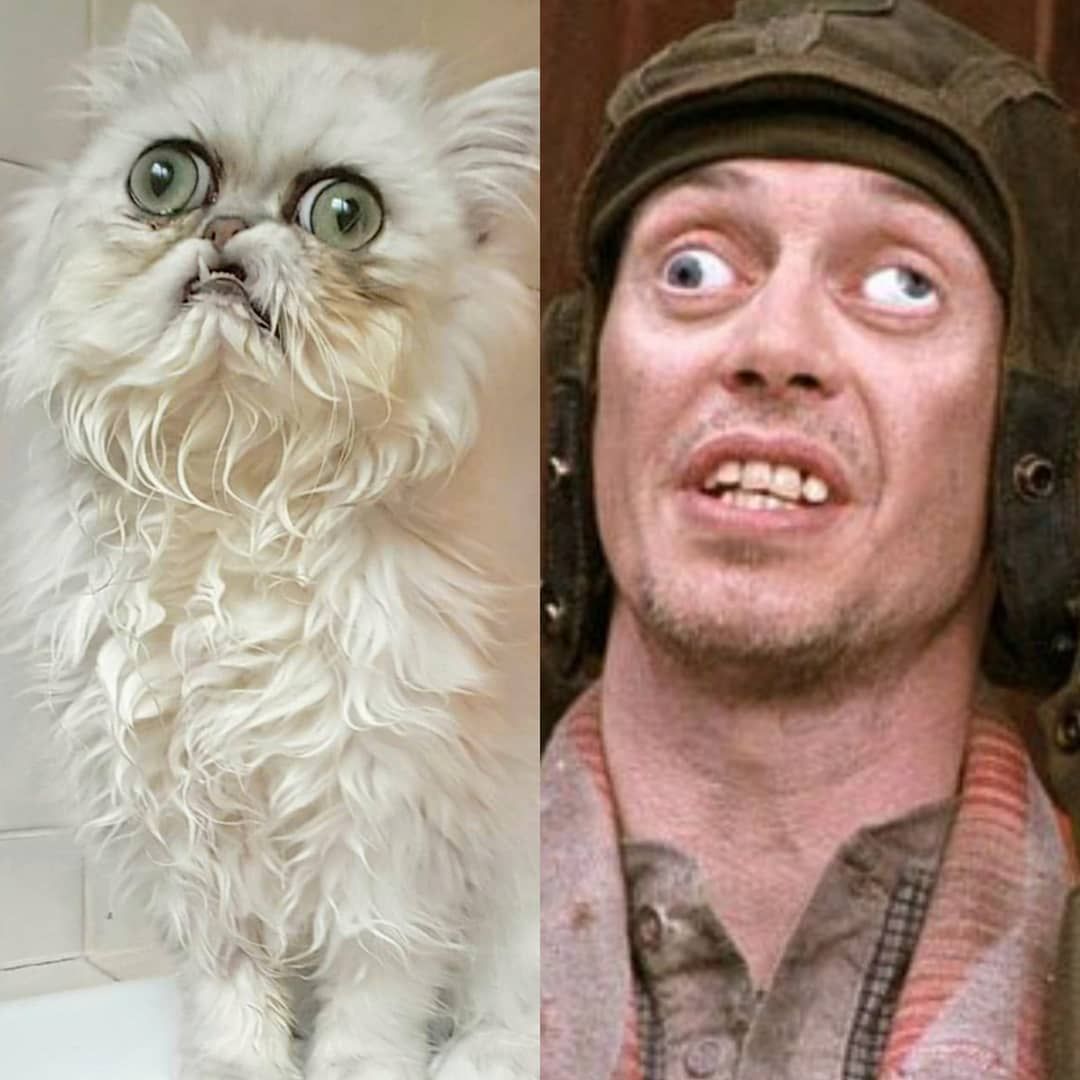 Jenna Millward, his owner from Finchley, has already been forced to deny that she Photoshops his photos. "People think I'm photoshopping him," she added, adding that "some have commented on photos I've uploaded online and stated he can't possibly be real." I can guarantee you that it's not a ruse; he's the real deal.

She said: "People have made analogies to him since he was a small kitten." Kyle, the Despicable Me family pet, the worm from Labyrinth, Steve Buscemi, and Mr. Whiskers, the cat from Frankenweenie, have all been referenced. 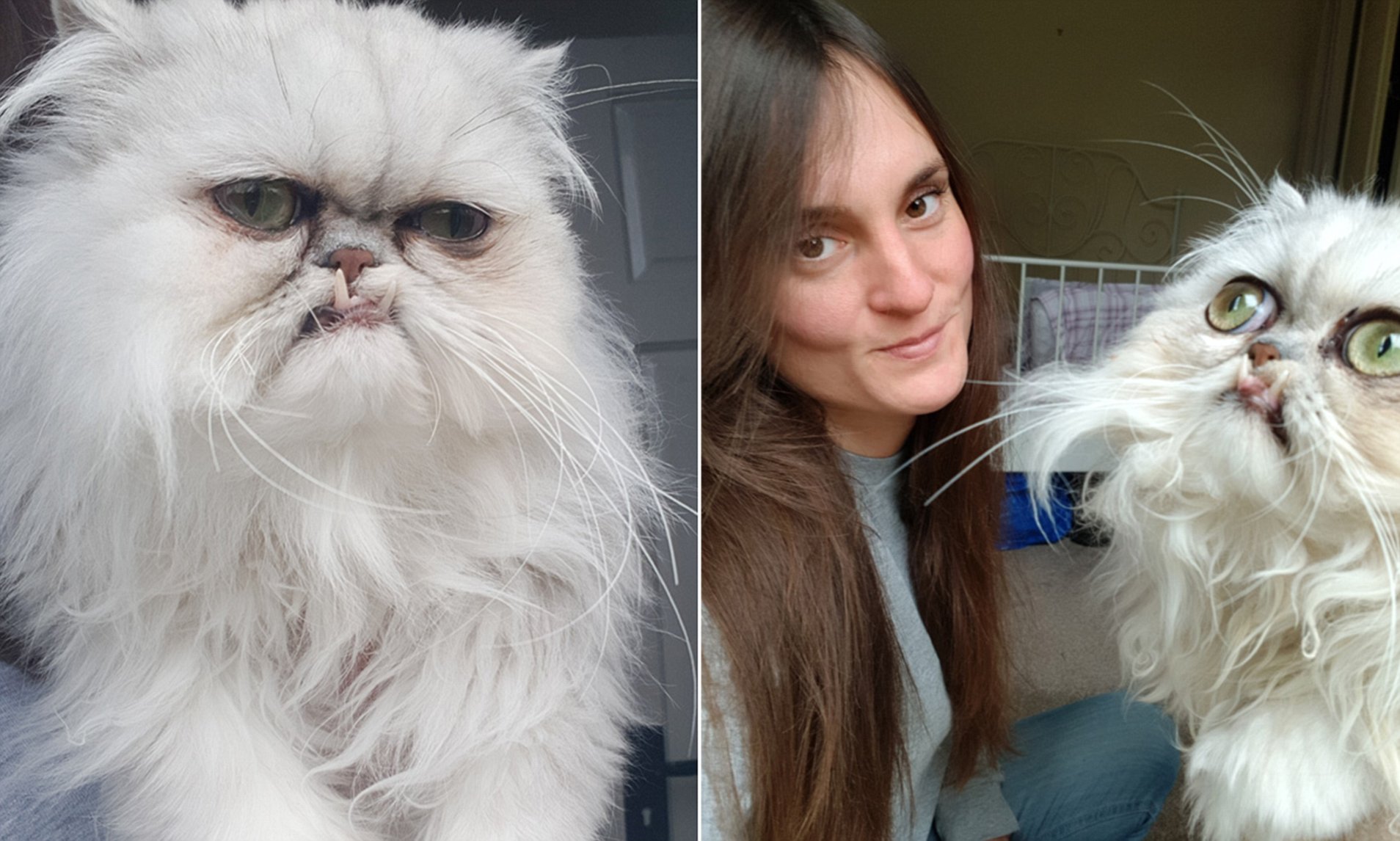 The video, which has gone viral and includes an unseen voice frightened mocking Wilfred's appearance, is actually a dubbed version of the far more relaxing original video.